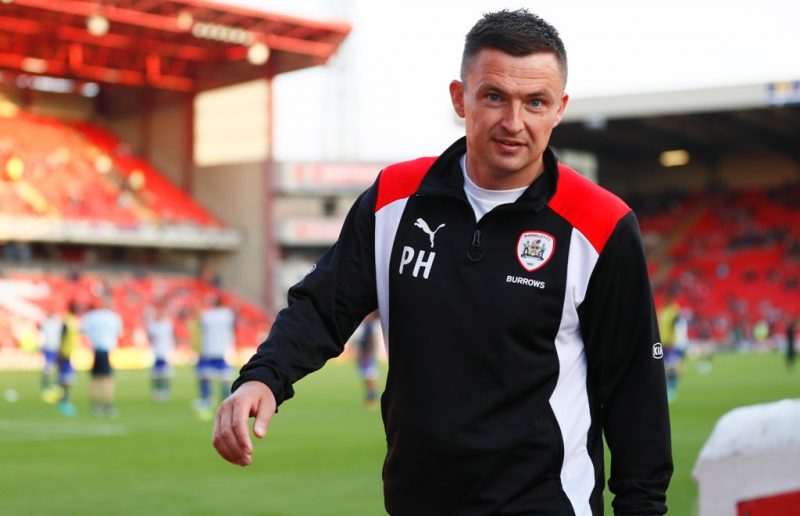 Leeds United’s EFL Championship continued to go downhill as they were beaten 3-0 by Middlesbrough this past weekend. The result left them in the 12th position in the table, eight points off the final playoff position occupied by Bristol City.

Having sacked Thomas Christiansen and appointed Paul Heckingbottom, the Whites were hoping for things to take a turn for the better. But, under the former Barnsley manager, the Yorkshire-based outfit have registered just a single win – a 1-0 victory against Brentford last week, in five games over the past month.

With the hopes of making it to the playoff positions looking like a fading dream, the club are likely to turn their attention towards building a team for the next season. And here we pick out three attacking midfielders who could prove to be a good addition to the Whites ahead of the next campaign.

The 24-year old Englishman has been enjoying a stellar season in Scotland with Rangers and had been previously linked with a move to Leeds this past winter. And he could be a player who could make a great difference at Elland Road, if signed.

Windass, this season, has come up with an amazing return of 16 goals and 8 assists in 34 appearances across all competitions for the Light Blues and has been one of their best players. In fact, his performances have helped them to the second-place in the Scottish Premiership. Able to play out wide or through the middle as a secondary striker or a No.10, the Englishman will offer a great attacking outlet for the Whites and they should definitely look to rekindle their interest in the summer.

The 23-year old Wigan Athletic midfielder has been performing out of skin in the League One this season, which has drawn attention from the likes of Celtic and Brighton. And Leeds too should explore the possibility of signing him in the summer.

Powell, a former Manchester United midfielder, had always been tipped for great things, but his career took a nosedive between 2012 and 2016. However, he has been able to get things back on track with Wigan over the last two years and is enjoying a brilliant 2017/18 campaign with the Latics. The Englishman has scored 12 goals and assisted four more in 33 games in all competitions.

Able to play in various positions across the pitch, he offers versatility and a goal-scoring threat from the midfield, something which Leeds have lacked this season.

Estimated to be valued at £30million, the 21-year old Norwich City attacking midfielder is another who has been turning heads with his performances in the English second division this term.

Maddison has scored 9 times and has also chalked up 3 assists in 32 Championship outings for the Canaries and has been one of their better players. His performances have seen him get linked with a number of Premier League clubs over the past few months, with the likes of Tottenham Hotspur and Liverpool also being mentioned.

However, Leeds should make a move for the England U-21 international and try to lure him with the promise of regular playing time, something that he wouldn’t be guaranteed at the big clubs.