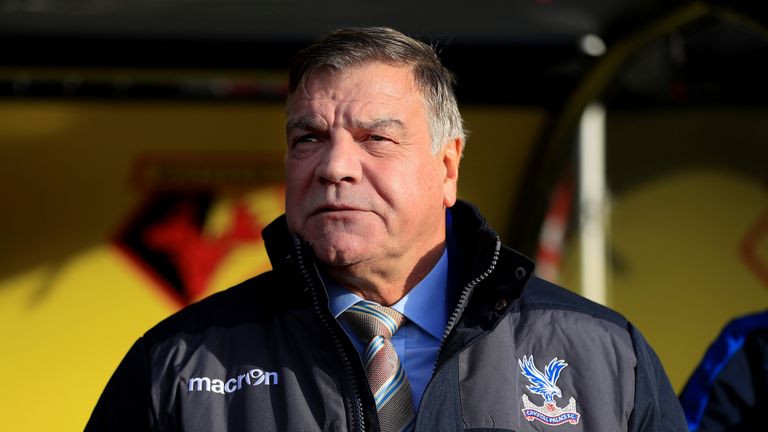 Crystal Palace are struggling big time and this certainly is no secret. 2016 was a disastrous year for the Eagles, which led them to sack Alan Pardew at the year end. Former England manager Sam Allardyce was handed the reins, but has failed to inspire the Eagles, leading them to two losses and a draw in his first three games at the Selhurst Park.

Just one point and one place above the relegation zone, the future looks full of murky clouds for the Eagles. However, with Big Sam at the helm, Palace have a manager who has never been relegated in his long managerial and will not go down without a fight. But for that to happen, reinforcements need to arrive at the Selhurst Park soon.

So, just who could they look to make a move for in the winter transfer window? Here we look at two players Allardyce should target to bring in, as he goes about guiding Palace to safety in the Premier League: 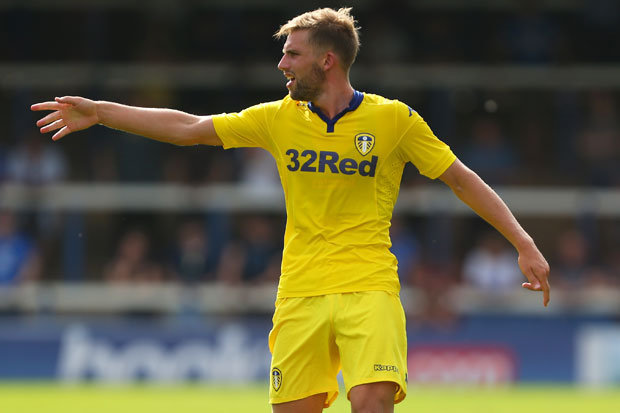 Palace are in desperate need of a left-back, following Pape Souare’s car crash that resulted in a broken leg and cast doubt over his future career. And Leeds United left-back Charlie Taylor could be the man the Eagles could look at.

The 22-year old has shown bags of potential during his time at the Elland Road and has impressed a great deal in the last 18-months, winning the Leeds United’s Player of the Year last term. Taylor has made 21 appearances for Leeds in the Championship this term, providing two assists and averaging 5 defensive actions per game.

Taylor’s contract with Leeds will expire in the coming summer and they could look to sell him in January rather than losing him for free in the summer. A good reader of the game, a good tackler and an excellent dribbler, Taylor would prove to be a shrewd addition for Allardyce.

Connor Wickham’s cruciate knee ligament injury, which has ruled him out for the rest of the season, has increased the need to reinforce the striking options at Selhurst Park. And one person who could help fill in the void for Sam Allardyce could be Middlesbrough striker Jordan Rhodes.

He has been a peripheral figure at the Riverside this term and the arrival of Rudy Gestede earlier in the January window means the already frustrated front-man’s chances to feature will reduce further. Amid reports that Rhodes is looking for an exit, Palace could capitalize on his situation and sign him up.

His six goals in 18 games aided Boro in their qualification up into the Premier League last term, but the 26-year old he has made just two starts and four substitute appearances in the English top division with hardly any impact. While the lack of play time may have dented his confidence, he still remains an attractive prospect, having scored 185 goals in 359 career appearances – most of them in the second tier in England. With Middlesbrough looking at somewhere around £10 million for the player, Allardyce should consider bringing him in.