Barcelona is often regarded by some as the best club in the world, but the team’s struggles whenever their key players are missing has always been evident.

Be it the absence of any of the MSN triumvirate in the forward line, Iniesta or Busquets unavailable for selection in midfield, a Pique or Alba out injured, or having to play either of Sergi Roberto or Mascherano at right-back, depth remains a conundrum Barcelona are yet to solve.

But if they are to become more formidable, invincible and titles-worthy, spending on quality players is a must for the Catalans when the summer transfer window opens, and these 3 players would be the perfect signings.

Barcelona continues to suffer in attack anytime one of their forwards isn’t available, and a player who would help lift that burden is this Juve and Argentine forward.

Talks of anyone playing backup to MSN bound to get little playing time has proven untrue with Alcacer seeing considerable share of minutes since his arrival, and Dybala’s abilities to play on the wings too would make him readily available for first team contention at the club every now and then. 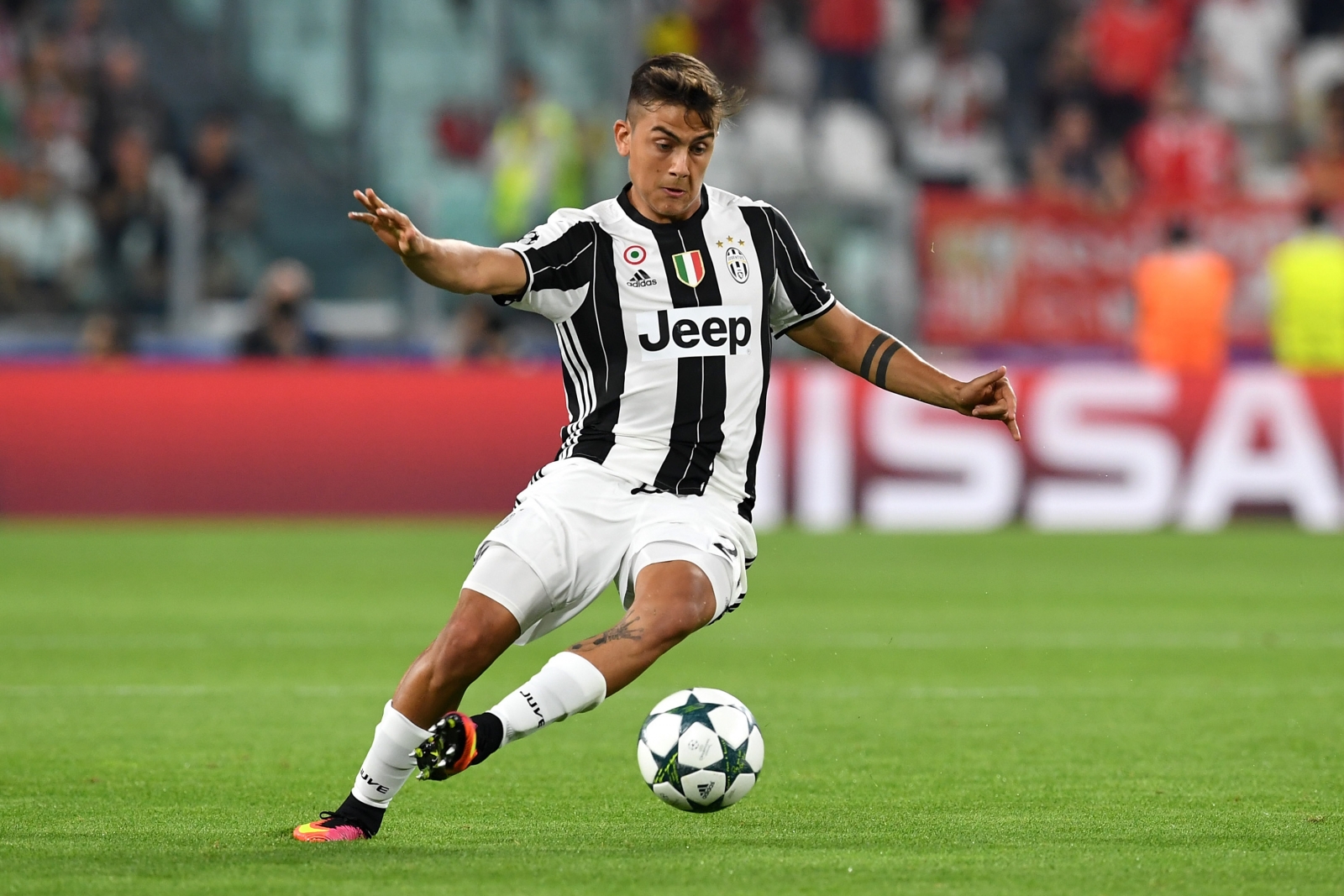 Since scoring 13 Serie A goals and assisting 10 for Palermo in the 14/15 season, the 23-year-old has continually displayed his prowess in front of goal, notching 19 strikes in 34 Serie A appearances last term, while he has 5 in 13 starts this term.

His arrival to Camp Nou could even bring about a change in formation just to accommodate him in the starting XI due to his quality, and he would sure add a lot to the Catalan’s attack with his all-round versatility and talent.