Scout Report – Ronan Darcy being chased by Everton in January

According to a report by Liverpool Echo, Everton are keeping a close eye on Bolton Wanderers youngster Ronan Darcy with a view of possibly making a move in the future.

Darcy, 19, is a Bolton academy product striker, who was drafted into the first-team squad at the start of this season – partly due to his positive development and partly due to off-field issues related to transfers. (h/t Liverpool Echo)

He has played seven games in all competitions this season, scoring just a solitary goal but showing enough promise to become a sought-after forward in the country.

On the other hand, Everton have lacked a proper goalscoring striker since the departure of Romelu Lukaku. They signed Moise Kean in the summer but he is also young and needs time to adjust to the Premier League.

Hence, it makes sense for them to scout players who can make a difference to their squad in the future.

Without further ado, let us now take a look at Darcy in a detailed scout report:

Ronan Darcy is a prodigious young forward, who prefers to lead the line and score goals but is capable of playing out wide on either wing if required.

In terms of his attributes, the 18-year-old Bolton product possesses good pace to trouble defences, especially by making runs behind. He is physically strong on/off the ball and is a solid aerial threat from set-pieces in the opposition box. 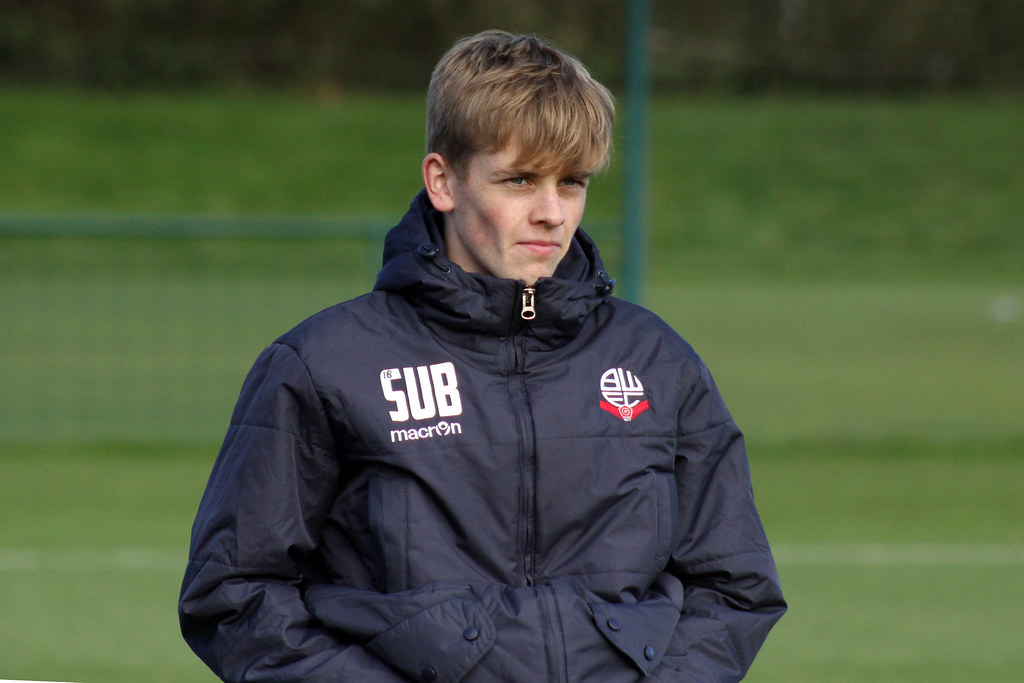 Furthermore, Darcy is a good dribbler of the ball, can link up play with others in the final third and has a good shot at goal in him.

The youngster has developed well and deserves to be monitored by one of the top Premier League clubs. He is still 18 and hence, there is room for more improvement. It can only be done by the right coaching in the next few years.

Hence, Everton are right to take a close look at Ronan Darcy. The young striker has a lot of promise, which, if fulfilled, can be of great use.