According to reports, Dundee United are targeting a move for Celtic forward Jack Aitchison this summer.

The 18-year-old became the Hoops’ youngest ever goalscorer two years ago, scoring against Motherwell in a 7-0 rout. However, he has only made two first-team appearances since and didn’t play at all last season.

Having finished third in the second-tier this past season, Dundee were able to provide on-loan Parkhead star Anthony Ralston with adequate game time. And it seems like the Tangerines are keen to replicate that deal by signing Aitchison on loan from Celtic.

Without further ado, let us take a closer look at Aitchison’s profile.

Born on 5 March 2000, in Scotland, Aitchison graduated from Celtic’s school of excellence and joined their academy in 2016. In fact, he was a part of the U17 team that defeated Rangers 4–0 in the Glasgow Cup final in April 2016.

Quickly enough, Celtic rewarded him with a three-year contract. During his youth career, Aitchison also appeared and scored in the UEFA Youth League. His impressive performances in the youth system didn’t’ go unnoticed as the forward was handed his senior team debut in 2016. 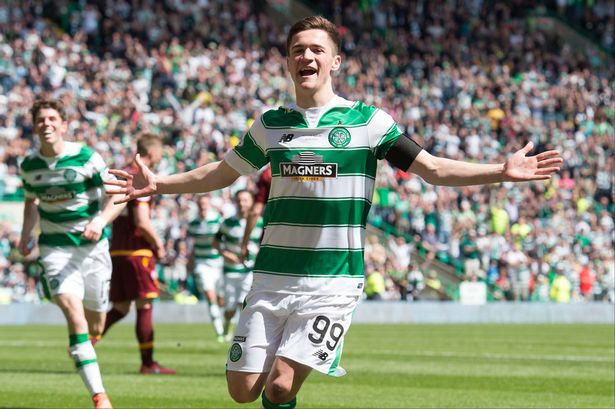 Aitchison attracted a good amount of attention on the final day of the 2015/16 season, scoring in the Hoops’ 7-0 win. Although he was held in a high regard then, the 18-year-old has only made two first-team appearances since.

On the international stage, Aitchison has played for Scotland in all youth levels and has a decent goal-scoring record. He has eight caps for the Scotland U19 side.

Aitchison is an incredibly exciting young forward from the Celtic academy. He is capable of playing on either wing and as a second striker as well. However, his goalscoring prowess proves that he must be played up front for optimum results.

The 18-year-old may not have blistering pace but he is speedy and agile enough to terrorize defences. He is sharp, instinctive and industrious and it goes without saying that he has a long way ahead of him.

Since making his senior debut for Celtic back in 2016, Aitchison has just played only two times and that’s worrisome for a player with an abundance of potential and talent. He has been a constant goalscorer in the SPFL Development League and UEFA Youth League under current Celtic youth coach Shaun Maloney. 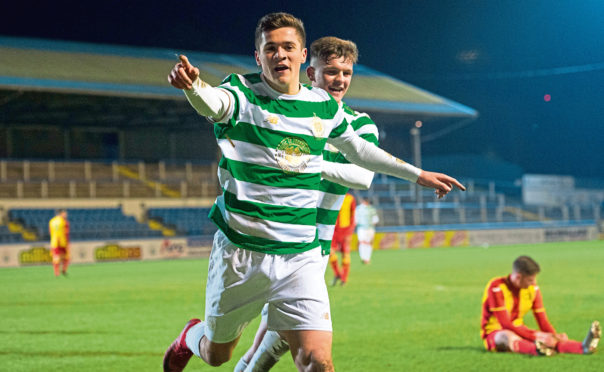 But as things stand, Aitchison needs to start playing regularly soon. A loan move to Dundee would be ideal for him. He would get to play regular first-team football, which the 18-year-old desperately needs at the moment.

Hence, leaving Celtic for Dundee on a season-long loan may present Aitchison with the best chance of success.