According to a report in the Sun, Premier League giants Arsenal have been linked with a potential move for teenage star forward Yad Lochereau from amateur French club FC Lyon.

The Gunners, who are most likely to work with a limited budget in the coming transfer window (h/t Sun), are scouting the world to look for young talents who they can invest in for the future (h/t Sun).

As per the report, Arsenal spotted Lochereau when he was playing in a junior tournament in France recently. He currently trains with the under-17 side of FC Lyon but is only able to play for the U-15s (h/t Sun).

The Premier League side are looking to sign him and bolster their academy ranks. However, they are expected to face stiff competitions from various Ligue 1 clubs, who are also taking a close look at the player. Ajax and Bayern Munich are also linked with him (h/t Sun).

Without further ado, let’s take an in-depth look about the player in a detailed scout report:

Yad Lochereau is still playing for the U-15s due to a delay in acquiring his FFF License. However, he trains at the U-17 level and looks like a part of that team.

He played for Les Aiglons in the Montaigu tournament and impressed many around, which ultimately attracted the interest of many clubs around, including Arsenal.

In terms of his playing style, the teenager is a proper fox in the box, who likes to be at the right place at the right time to finish off chances. He possesses the pace and dribbling skills to either stretch the last line of defence or dribble past people in tight areas. 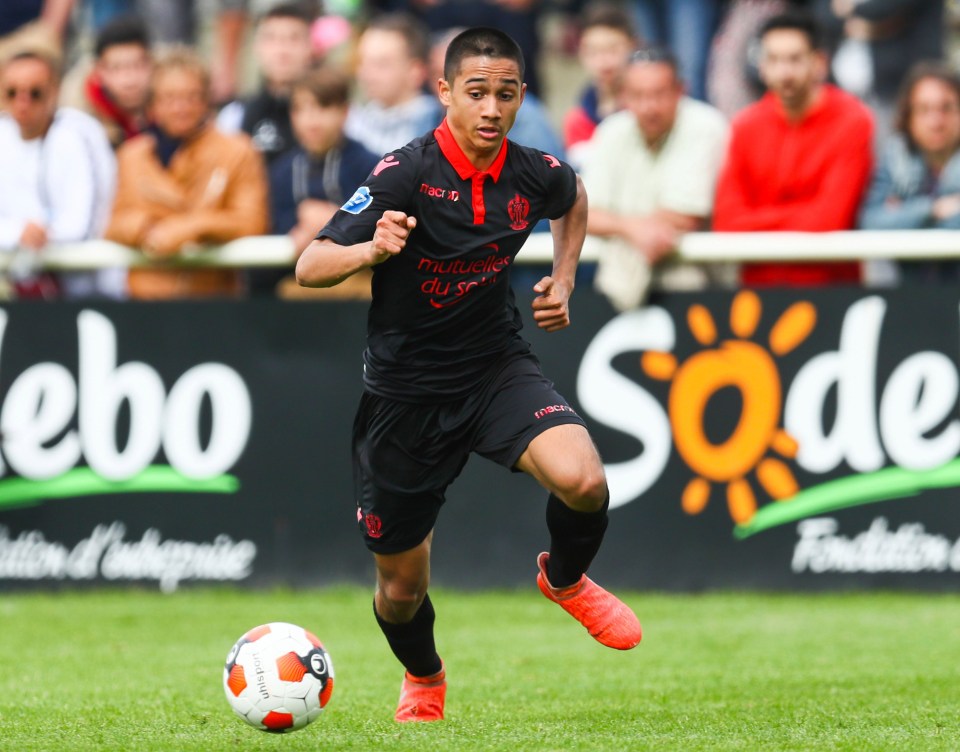 While there are certain parts of his game that still need working, Lochereau already has many qualities at his disposal to trouble many defenders around.

Arsenal are obviously looking to enhance their youth team’s quality by looking sign Yad Lochereau. However, if the forward continues to make progress to his game, he could be in the senior quad pretty soon, provided the Gunners beat others to his signature this summer.