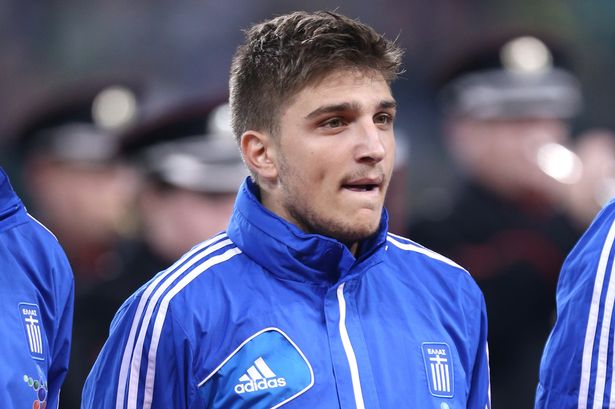 Stoke City are understood to have signed Kostas Stafylidis on a loan move from FC Augsburg this January. New manager Paul Lambert has an uphill task ahead of him in terms of bringing the Potters out of danger. He will need all hands on the deck for that and the 24-year-old left-back does seem like a viable option to strengthen his forces. Currently sitting in 18th place, Stoke have quite a climb to make but with the right people, there is no reason why they cannot do it. With that in mind, let’s take a closer look at the player’s profile.

Born in 1993 in Thessaloniki, Greece, Stafylidis forayed into football at the age of 6. He joined a local football team and excelled there, following which he attracted attention from PAOK. When he was 12 years old, he eventually joined the club’s academy and rose through the ranks.

He featured at every youth level for PAOK and in the summer of 2012, Bayer Leverkusen came calling. The move was sanctioned but Stafylidis stayed back at PAOK for another year in a loan deal. He moved to the Bay Arena in 2013 but he failed to make an impact, due to which he was shipped out on a temporary deal to Fulham.

However, once he returned to the Bundesliga, Augsburg snapped him up and the player has been with them ever since. Now, he is set to serve a loan spell with Stoke. 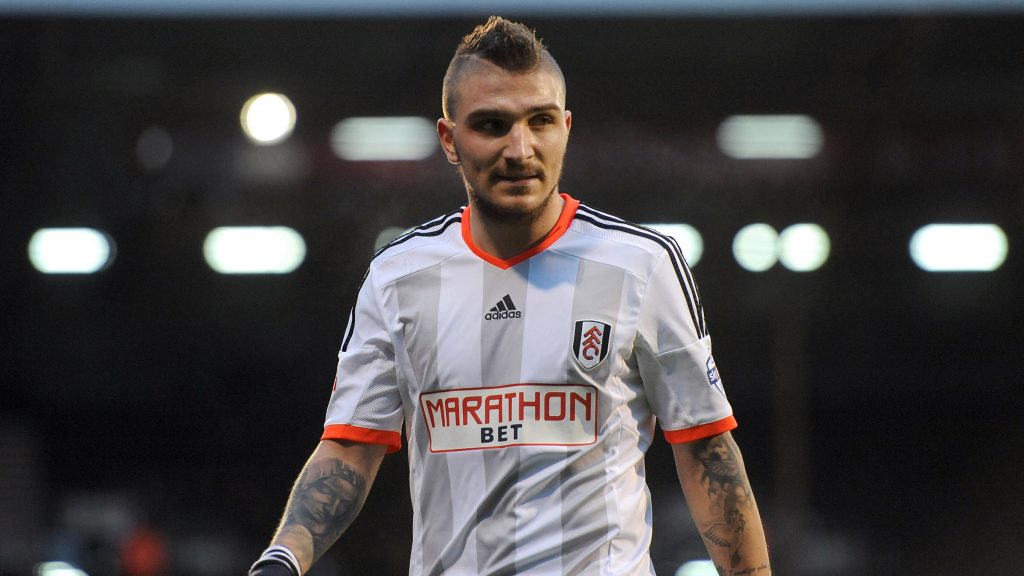 Adept at taking long shots, Stafylidis is excellent at interceptions and tackles. He brings in a nice burst of energy on the left-hand side and that is often useful in terms of fuelling the attack as well. His passes are a bit weak and that is something he will need to work on. Also, the player does have experience and that should help him during his tenure with Stoke. Stafylidis is also quite strong when it comes to taking direct free-kicks.

Stoke most certainly have the need for a left-back at present. Erik Pieters’ injury has rendered them quite helpless in that area. Although Josh Tymon filled in for him, the player did not make much of an impact. Going forward, even if Pieters is fit, the club will need another left-back and to that extent, Stafylidis seems like a valuable addition. Also, the chance to play in the Premier League is likely to help the defender sharpen his skills as well, thus making it a win-win for both the club and the player.