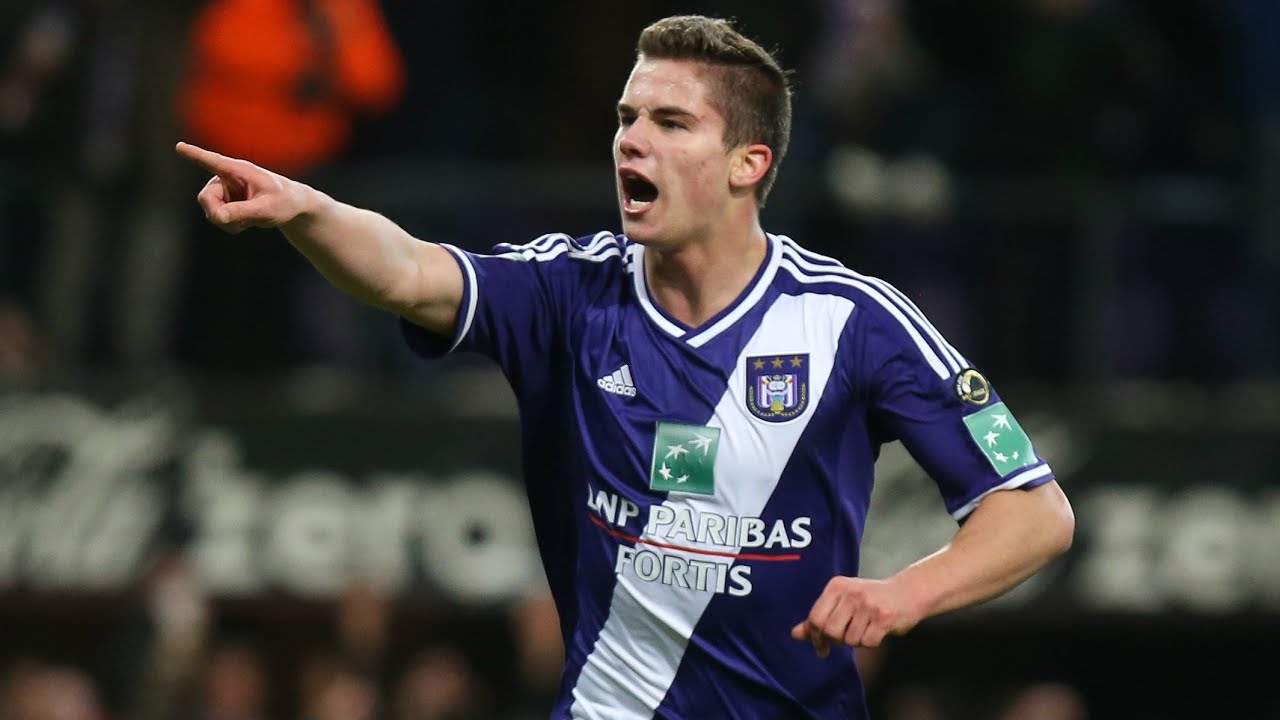 Several youngsters are being currently scouted by the biggest teams in the world, as the transfer window approaches and big fish are trying to steal the most talented youngsters from their rivals even if they don’t intend to actually give them any playing time at all.

One of the teams that are always looking to add some youngsters to their team (or actually to other teams, as they constantly loan this prospects instead of using them) is Roman Abramovich’s Chelsea, as the blues are known for their constant look for diamonds in the rough.

So it’s only natural that they look into the country that’s providing the most interesting prospects in the world since a couple of years, Belgium; as Belgian youngsters are taking the world for assault, and they’ve found some interesting guys there such as Romelu Lukaku and Kevin de Bruyne, even if neither of those guys actually had a significant role (or a role whatsoever) at Stamford Bridge.

And there’s a guy who has been turning a lot of heads since a couple of seasons, as he was constantly linked with both Atletico de Madrid and Manchester United, but right at this very moment, Chelsea are watching Anderlecht’s defender/midfielder, Leander Dendoncker. But, who the hell is this guy again? Don’t worry, we’ll let you know right away.

Leander is a 21 year old Belgian whose main position is the defensive midfielder, but he can play as a centre or full back with great ease, as he has a great defensive mind that rarely makes silly mistakes in front of opposing attackers.

Dendoncker has quickly become one of the main guys for the Belgian side, making over 15 appearances so far this season during this Jupiler League, and playing all 360 minutes for his side during this year’s UEFA Europa League despite his tender age, and it’s easy to see why.

The youngster is one of the most clean players you’ll find nowadays, as he averages just 1.5 fouls per game and has only earned one yellow card in more than 20 matches played this season and he has great awareness on defence as well as a lot of concentration every time he steps on the field, making you seem that this guy is a veteran despite being just over twenty.

Leander averages over 2 interceptions, 3 tackles, and 2 clearances per game, and even if he’s offensive game isn’t quite there just yet, he’s proven to be a more than decent dribbler and passer, although his yet to record any goals or assists this season.

This young lad always prefers to make the smart decision and doesn’t take unnecessary risks, playing with short passes and a play the ball right out of the defence without any kind of hesitation and with great patience.

Leander has been on several teams’ radar since 2015 but he chose to stay in Belgium to keep developing his game, but it wouldn’t be crazy if he decided to make a move to a bigger club during this next transfer period, maybe asking for a loan to finish the season with his native side.