According to a report in Sun, Premier League rivals Arsenal and Chelsea are chasing a possible move for Anderlecht wonderkid forward line player Jeremy Doku.

The 17-year-old, who was a part of the Anderlecht youth academy till the end of last season, has played seven league games for the senior team under the management of Vincent Kompany. 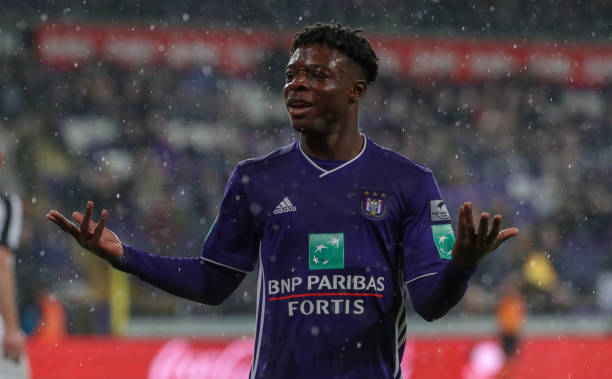 He did play six games sporadically last season but was chiefly a part of the youth team.

He is yet to score this season but has shown enough promise to attract the interest of the two London clubs. (h/t Sun)

The youngster has played for the Belgium U-21 side at such a tender age, which speaks highly of his progress as a player.

Without further delay, let us take a look at the player in depth in a detailed scout report:

Jeremy Doku is a fantastic young player who, positionally likes to play on the left wing, but is capable of operating as a striker, second striker or as a right winger.

Having been a part of the Anderlecht academy and developing rapidly to become a first-team player at a such tender age, the 17-year-old has attracted interest two top clubs in England. 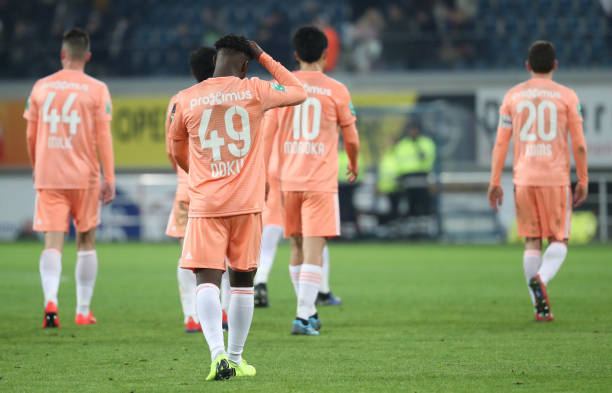 In terms his attributes, Doku possesses great pace to burn and stretch the opposition back line. He has great dribbling skills, is a good finisher in and around the box and links the play well with fellow forwards.

The only down side to his game is the lack of physicality on/off the ball and taking wrong decisions in the final third at times. However, these things can be worked and improve upon as he matures and gains experience of top-level football.

Doku is a highly-talented player who has a lot of potential to develop and become a star in the future. Arsenal and Chelsea are right in tracking his progress to possibly make a move in the upcoming transfer window/s.