A second-half strike from Kemar Roofe helped Leeds United to a 1-0 win over Derby County at Pride Park in the first leg of the Championship playoff semifinal.

During the first half, it felt like both teams were trying to suss each other out. Derby struggled to keep the pressure on their opponents with sustained possession, while Leeds were able to have the ball but with no real penetration.

Things changed after the break. The game began to look a bit more stretched and the away side took advantage of that with a superb move on the counter.

It came about when a Leeds player was clattered by Tom Lawrence, but the referee waved play on to allow Jack Harrison to romp down the left flank. The winger then produced a beauty of a cross for Roofe to head home from close range in the 55th minute. 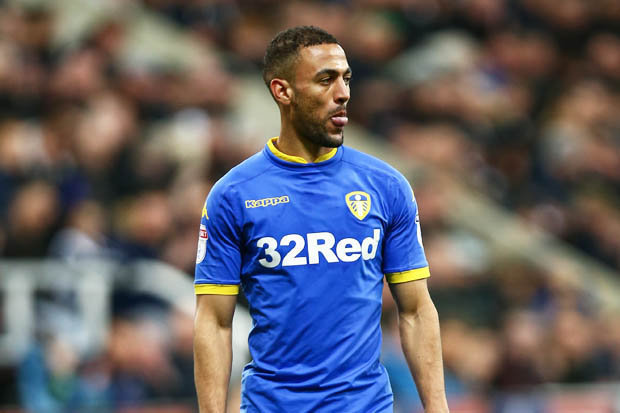 Roofe should have made it two moments later but Kelle Roos was there to keep Derby in the game.

With the away side looking threatening every time they moved forward, Pablo Hernandez miscued a great chance after a lovely move on the break down the right-hand side.

Derby thought the route for their equaliser was open when they were awarded a penalty in the 77th minute as the referee saw a tangle between Harrison and Jayden Bogle in the box.

However, much to the disgust of the Rams and their supporters, he rescinded his decision after consulting with the assistant on the far side.

10 minutes later, the fury got up to another level when the referee only showed Mateusz Klich a yellow card after he was accused of headbutting Fikayo Tomori. 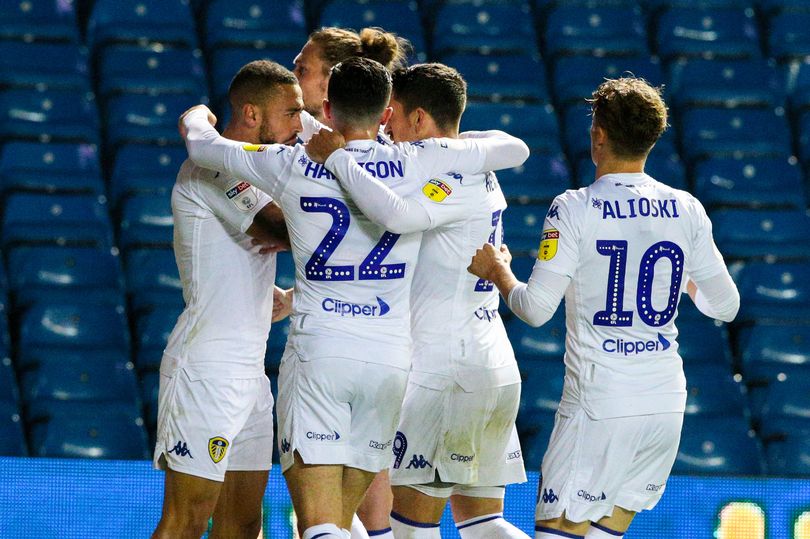 All in all, a satisfactory win for Marcelo Bielsa’s men, who have this precious away lead to build upon at Elland Road on Wednesday night. If today’s performance was any indicator of what’s to come, they may be they are in the reckoning to reach the playoff final.

Here’s how the Whites fans reacted after this game: