According to a report in Independent, Southampton manager Ralph Hasenhuttl is targeting a move for Everton’s Ademola Lookman. A price of about £20m is quoted (h/t Independent).

The 21-year-old is set to be sold by the Toffees after he failed to break through Marco Silva’s plans during the course of the recently concluded campaign (h/t Independent).

Hasenhuttl and Lookman have worked before when the former was the manager there and the latter came on a six-month loan deal. The Austrian is now looking for a reunion with the player (h/t Independent).

Having only three starts in a frustrating Premier League season at Merseyside, the 21-year-old himself would look for a move out. Here’s why Southampton is the right destination for him this summer:

Lookman is a versatile player who can operate on either wing and is comfortable playing behind the central striker as well. He is a fast, powerful and technically sound player, who if used in the right way, can go on to become a superstar in the future.

The reason why things really didn’t work with Marco Silva was the style of play. The Everton manager wants his team to play direct football without much contemplation on the time of possession. Hence, a young player like Lookman got himself lost in defence-to-attack transitions.

The 21-year-old is more of a technical player, who likes to take the ball, make things happen by himself and link up with other forward players. He has the energy to press from the front, which doesn’t happen often at Goodison Park.

On the other hand, Hasenhuttl’s system is based on pressing high, retaining possession and making things happen in the final third. On the counter, he likes rapid players to make use of the space and deliver the right final ball in the box. 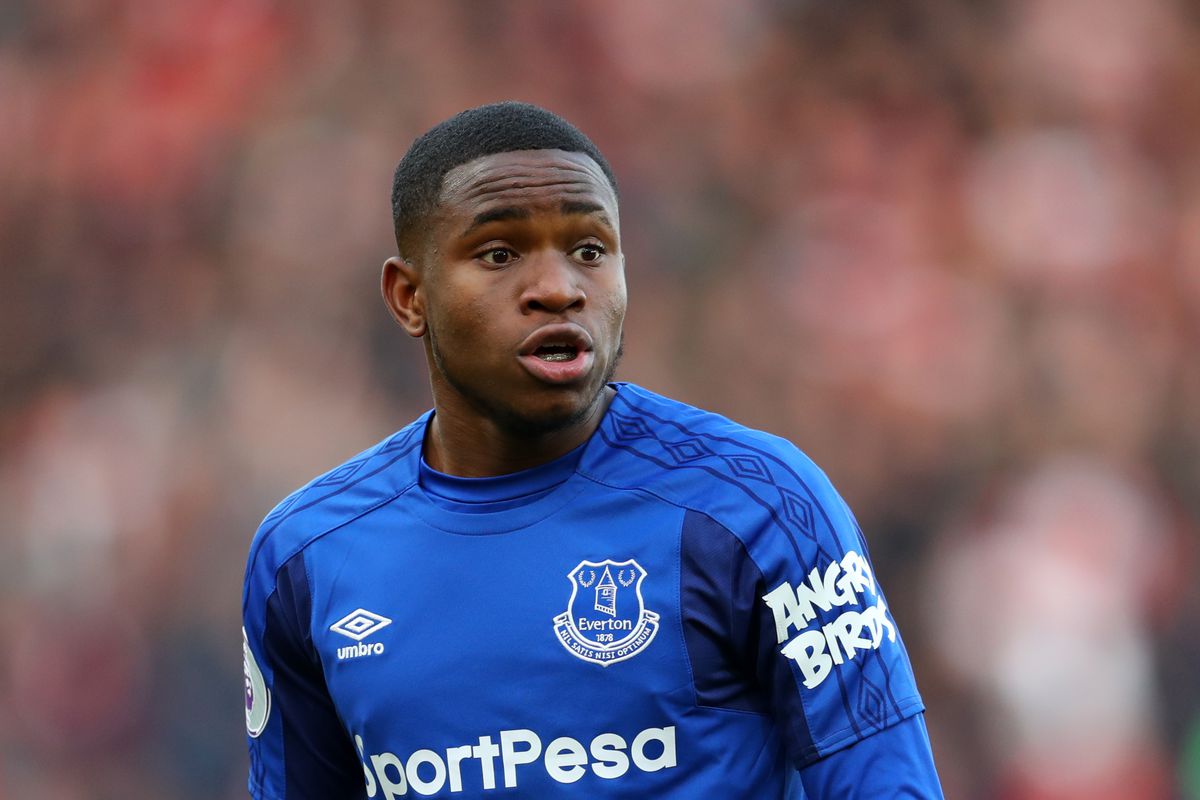 For that reason, Lookman would be used in the right way by the Southampton manager. Having worked together before, the duo can take less time to settle down in a new environment and start the usual business.

Therefore, looking at this deal from Everton, Southampton and Lookman’s perspective, all three should be happy with this. Saints must make it happen ahead of next season.