According to a report by Express, Chelsea are taking a close look at Ukraine international Ruslan Malinovskyi with a view to possibly make a move for him during the summer transfer window.

The 26-year-old, who is currently plying his trade for Atalanta, has been one of the stars for the Serie A side as they enjoy being one of the best teams this season. 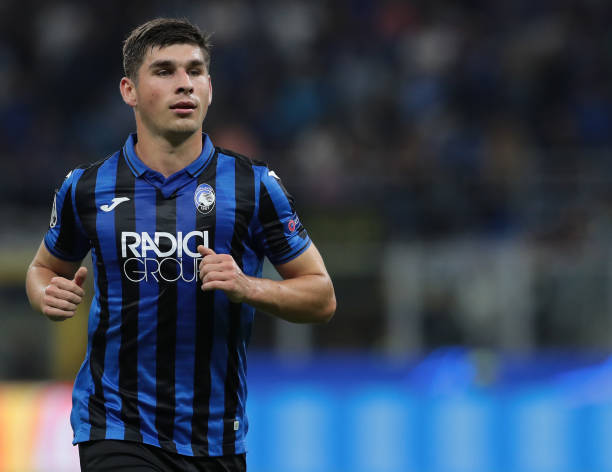 He has been scouted by former Chelsea man Claude Makelele and the Frenchman is happy with what he has seen so far, especially during the recently-concluded international break. (h/t Express)

As a result, the Blues will now track the player’s progress minutely for the next few months. If his performance levels stays consistent, they could make a move in the summer. (h/t Express)

Below, we analyse Malinovskyi’s game in depth and take a look at him in a detailed Scout report:

Ruslan Malinovskyi is a quality central midfield player, who prefers to operate in a box-to-box role but is capable of playing as a number 10 behind the striker if required by the team.

A Ukraine international for the past four years, the midfielder has been around the first-team circuit since 2014 and has improved his game gradually season after season. 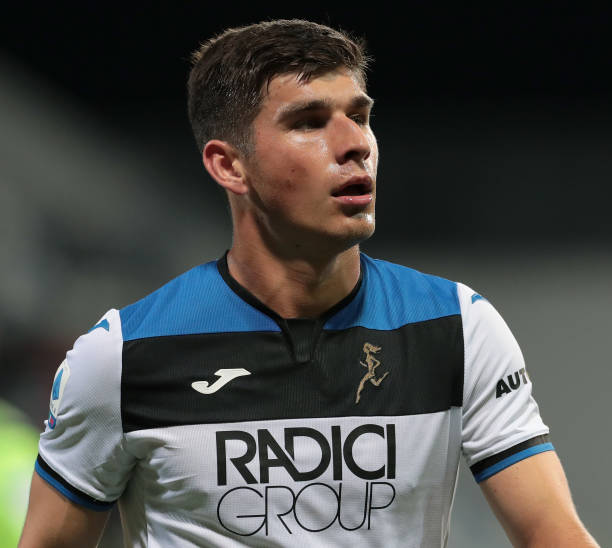 In terms of his attributes, the 26-year-old is a physically strong player on/off the ball. With a good range of passing, he has a brilliant turn of pace and is willing to do the pressing work off the ball. In addition, he can test opposition goalkeepers from various angles/range.

He made a move from Genk to Atalanta this past summer for €13.7m (h/t Football Italia) and has done well so far in the Serie A.

All in all, Chelsea are right to scout Ruslan Malinovskyi. They should make a move for him next summer to add more strength, guile and dynamism to their midfield.