Crystal Palace were rescued from the dead by Roy Hodgson last season and the Eagles are now languishing at 15th place after the first four games of the season. Palace have shown glimpses of quality in their games but have failed to maintain consistency.

Once again, Ivorian attacke Wilfried Zaha has proven to be a massive influence on this squad. The Eagles lost every league game without their star man last season. Since returning from Manchester United in a £15million deal, Zaha has gone on to become an important figure at the club.

The 25-year-old scored 9 goals and provided 3 assists last season. He has already picked up 2 goals in 4 games this season. After being shifted to a striker’s role under Hodgson, the Ivorian has taken his career to the next level. Drifting and dancing his way past defenders, Zaha possesses a cutting edge in the final third. (Stats Courtesy – Premier League)

But the Eagle’s fellow strike partner Christian Benteke looks a shadow of his old self. The Belgian has been poor in front of the goal and lacks ambition at times. Roy Hodgson should opt to field new signing Alexander Sorloth alongside Wilfried Zaha.

The Norwegian striker was signed from FC Midtjylland for £9million. The striker recently picked up his first goal for the club in a league cup game. Sorloth has often been used as a substitute but Hodgson should now field him at the expense of Benteke.

The 22-year-old striker looks a lot more energetic and venomous as opposed to the Belgian. Sorloth has been influential after coming on as a substitute as well. All of his appearances were off the bench this season but the striker scored in his only start. 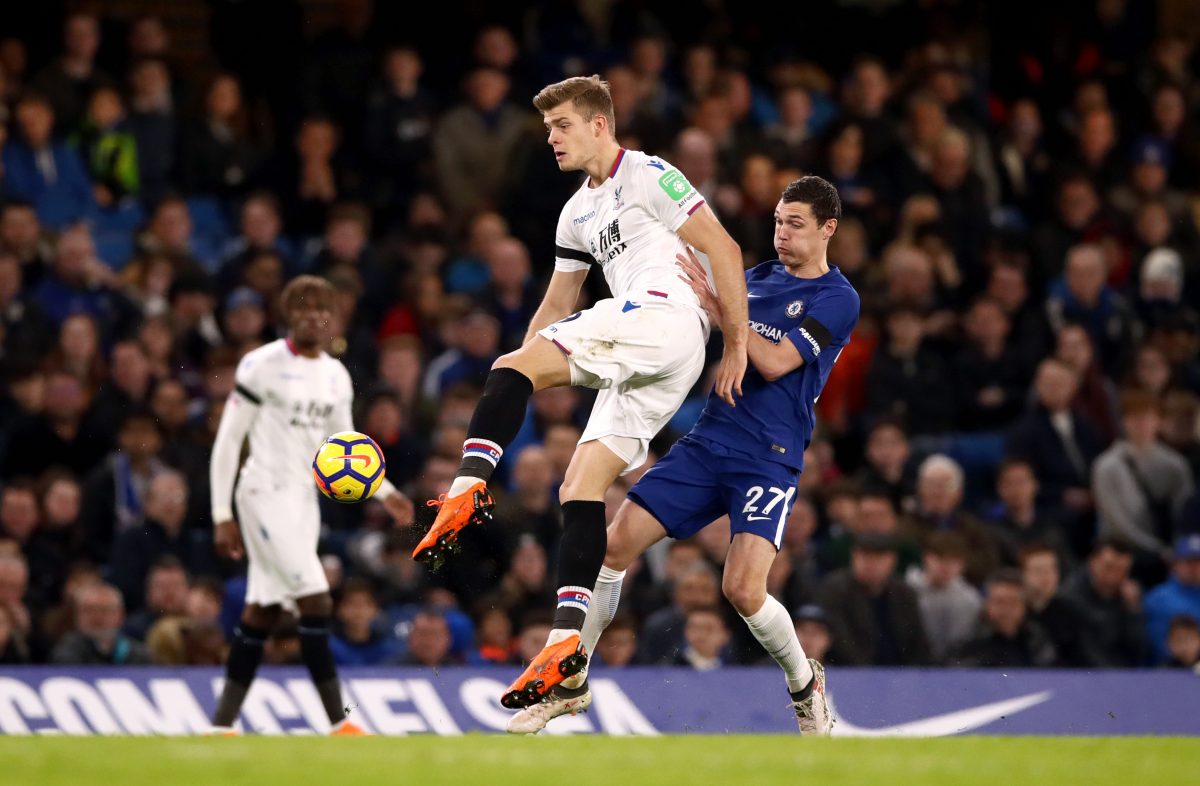 Roy Hodgson should definitely deploy Zaha and Sorloth together up front. The pair will undoubtedly pose a bigger threat and could be devastating together. Both of them possess the pace and ability to run at defenders. Sorloth is also very clinical in front of goal.

As the Eagles return to take on Huddersfield Town, Hodgson should aim to field Zaha and Sorloth up front. The Ivorian missed the last game due to an injury but he might return before the weekend. The two up front will provide them with a lot more intensity.