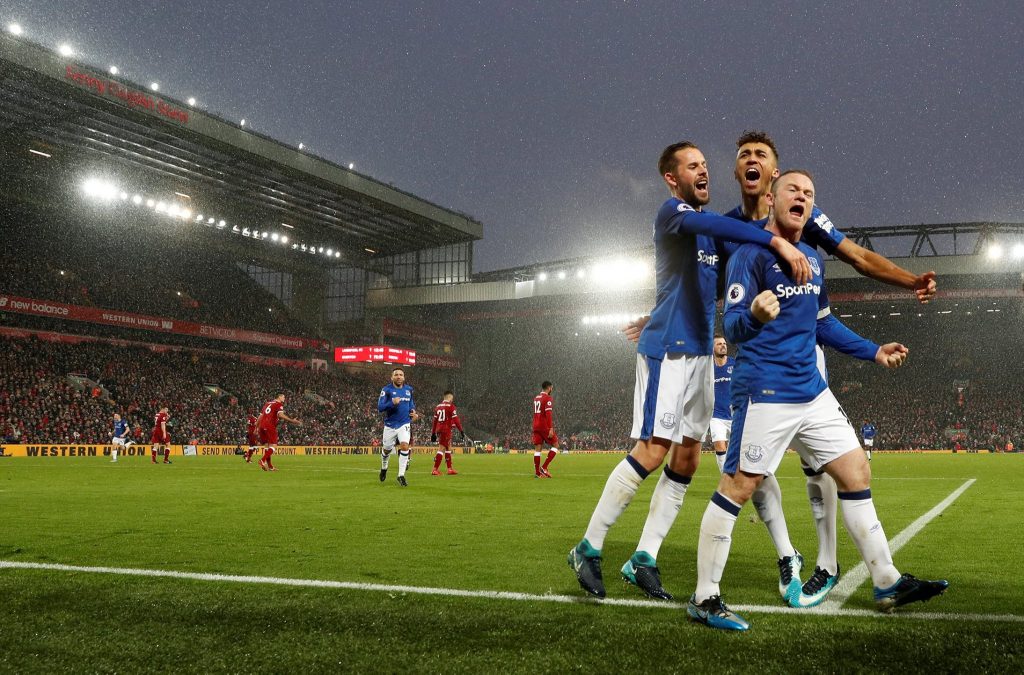 Everton FC welcome the in-form Leicester City to Goodison Park as they seek to end their six-game winless run, which includes three draws and three defeats. They were thumped by the Foxes last time out when David Unsworth replaced Ronald Koeman for a short period. However, they have beaten Leicester twice before that. Big Sam has been busy in the transfer window but now will have to get his focus back on the Premier League. They will go into this game in what is a must-win situation.

The biggest news of the weekend will be the return of Seamus Coleman, who will be included in the Matchday squad according to his manager. Ramiro Funes Mori has returned to first-team training and isn’t far away from a start.

Everton would always knock at Leicester’s back line and look to stick with a back five or six when not on the ball. Big Sam’s main emphasis will be on defending professionally and do so with some tactical discipline. As they were knocked out of the FA Cup by Liverpool in the 3rd round, he can plot a similar XI to the one that managed to grab a point against the Baggies.

Pickford will start in goal and look to continue his fine form.

Kenny will have to resume his good work and not get carried away when given space. He needs to stick to the basics and provide healthy competition to Coleman.

Williams’ strength, sharp tackling and awareness would be seen at the heart of the defence.

Holgate will be replaced by Keane at the back, alongside Williams.

His pace and desire to get forward can be seen down the left, where he has done well this season.

Schneiderlin should play in the middle and provide the shield to the back four by sitting deep and dictating the play.

He will be given an opportunity to express himself, showcase his energy and step down the pitch to tackle and deflate any danger.

Vlasic was off colour last game, which means Bolasie could play on the left-wing. He is skilful, destructive and pacy. If he gets past players in key positions, it could be game over for the Foxes.

Sigurdsson should play behind Tosun and will have to step up his game by a few notches. He will be in charge of the important set-pieces.

The former Arsenal lad will play down the right flank. He will be crucial during counter-attacks.

He was alright in the previous game but has a big job on his hands, as he needs to rescue the out of sorts Everton.