Predicted Celtic line-up to face Kilmarnock in the Scottish Premiership

The Hoops shift their attention to the Scottish Premiership on Sunday as they face Kilmarnock. Celtic did secure a narrow win over Rosenborg in the Europa League and would look to get back to winning ways in the league after a goalless draw against St. Mirren last weekend.

The Scottish champions have had an inconsistent season so far with Brendan Rodgers’ team dropping way too many points. Hence, it would be important for them to start picking up wins in the league as the Hoops push forward towards an eighth successive league crown.

Olivier Ntcham is suspended for Celtic’s clash at Rugby Park after he was sent off against St. Mirren.

Kristoffer Ajer will face a late fitness test ahead of Sunday’s game after he missed the Rosenborg clash with a virus. Jozo Simunovic is also sidelined for this game as he is yet to recover from his injury. However, Jack Hendry returned to the bench against Rosenborg after recovering from an injury.

Apart from that, Rodgers would have a strong squad to select from for the weekend’s game.

Craig Gordon continues to be the No.1 in goal for Rodgers and the Scotsman should retain his place for Sunday’s fixture as well.

Lustig continues to blow hot and cold but should be trusted to start at right-back again.

A pillar at the back, Boyata would look to keep the Kilmarnock attackers at bay. He has been such a revelation for Celtic since returning from injury.

Benkovic had a top game in midweek against Rosenborg as he gave a glimpse of what he can bring to Celtic’s defence. Blessed with a towering frame, the Croat would be a handful against Kilmarnock defenders during set-pieces.

Tierney’s confidence on the ball and understanding of the game belie his age. He is a definite starter for Sunday’s encounter.

Brown is the player who keeps Celtic ticking and his presence in a deeper role will be crucial as Rodgers aims to beat Steve Clarke’s Kilmarnock. 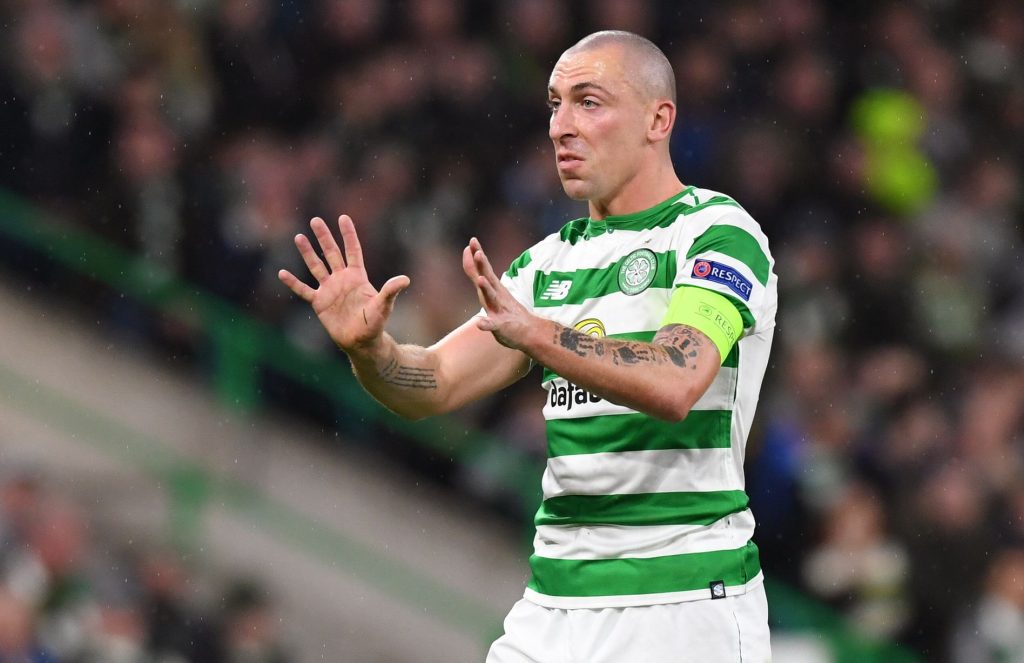 Starting alongside Brown in central midfield could be Mulumbu, who could be given a hostile reception by the Kilmarnock supporters.

Celtic would need pace and directness to pierce Kilmarnock’s rearguard and they might get that from Forrest. Unplayable on his day, Forrest could prove to be a thorn in the hosts’ defence.

Starting in the No.10 role could be McGregor, who will add creativity and guile to Celtic’s attack.

On the left, Ryan Christie could start the game. He needs to convert the chances that he might get.

Griffiths could start ahead of Edouard as the Scottish striker’s confidence would be high after scoring the all-important winner against Rosenborg in the Europa League.