Why Celtic must make a move for John Terry

Celtic have made a subpar start to the new season, as Brendan Rodgers prepares for the challenge of battling Steven Gerrard’s Rangers for the domestic throne. The Hoops have won back-to-back trebles, including an unbeaten season in the Scottish Premiership.

However, Brendan Rodgers’ men have been dumped out of the Champions League and have tasted defeat at Hearts this season. Celtic have leaked in some crucial goals in recent weeks, with their backline coming under heavy criticism.

Poor defending saw Celtic get knocked out of the Champions League by AEK Athens and they were slumped to a 1-1 draw against Suduva in the Europa League last week where the defence was again at fault as the Lithuanian minnows grabbed an equaliser. 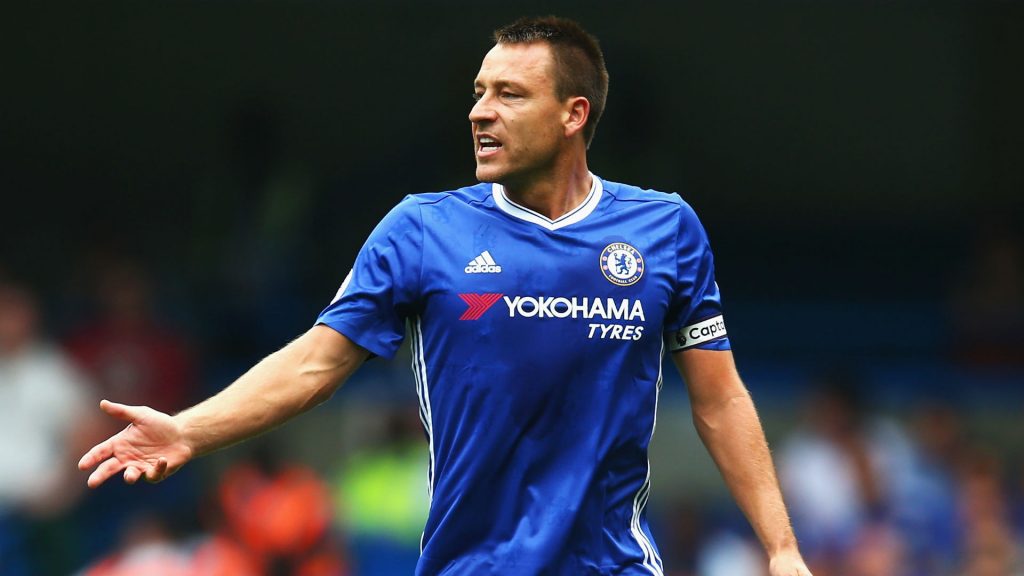 With this in mind, Rodgers should look to strengthen his defensive options with the transfer deadline day on the horizon. While Dedryck Boyata made a sensational match-winning return against Hamilton last weekend, the injuries to Jozo Simunovic, Jack Hendry and Marvin Compper have left Celtic thin at the back.

That leaves Rodgers in desperate need of defensive reinforcements and he could do a wonderful job by bringing in John Terry at the Parkhead.

Terry, 37, joined Aston Villa last summer after ending a 22-year association with Chelsea. However, he left the Midlands club at the end of last season after missing out on promotion to the Premier League and is now a free agent.

Terry, who won five Premier Leagues, five FA Cups and a Champions League title during his illustrious 22-year spell with the Blues, would be a terrific signing for Celtic. Even at 37, he came teasingly close to helping Aston Villa to Premier League promotion last season, which says he still has plenty left in the tank.

The former England international is a leader, a big character and his mere presence would help Celtic. Terry and Rodgers have shared an excellent relationship since their Chelsea days and that bond could be a deciding factor in where the veteran centre-back ends up.

An experienced centre-back to complement the youth at Celtic makes absolute sense. With Terry in the Celtic squad, the likes of Kristoffer Ajer and Jack Hendry would learn so much from him. The former Chelsea skipper can steady a ropey defence and would help Celtic get some big results this term.

Read more: Forget it Rodgers – Offloading this versatile 23-year-old could turn out to be a massive mistake

Signing the five-time Premier League title winner would create a real buzz around Parkhead. It would be a massive statement as Rodgers bids to retain the Scottish Premiership.