According to reports, West Ham are interested in signing Celtic midfielder Olivier Ntcham.

Ntcham, 22, signed from Manchester City a year ago, was instrumental in Celtic’s double treble last season. He made 47 appearances in all competitions, scoring 9 goals for the Bhoys last season.

Earlier this week, the Frenchman played a crucial role in Celtic’s Champions League second round qualifier victory over Rosenborg on Wednesday, scoring a tremendous goal to put the team ahead in a 3-1 win.

Celtic boss Brendan Rodgers has not made too many moves in the transfer market this year but he needs to make some additions to his squad this summer, as they look to take the next step in Europe.

Their local rivals Rangers, under new management of Steve Gerrard, have spent solid money in strengthening their squad and Rodgers has to ensure that he has all the ammunition required to compete with the top teams next season.

While signing players in the summer transfer window has proven to be difficult, Rodgers must keep hold of star midfielder Olivier Ntcham, who has attracted interest from Premier League outfit West Ham. The French midfielder has established himself as an important player for the Parkhead outfit in just a year.

Ntcham formed a strong partnership alongside skipper Scott Brown as Celtic ran away with the title. Brown, with his energy and feistiness, did the dirty job in the middle of the park that allowed Ntcham to take a more creative role. And the Frenchman didn’t disappoint as he scored 5 times and supplied 2 assists in 29 league appearances last term.

It wasn’t just only about goals and assists but the overall contribution by Ntcham in Celtic’s dominance in the 2017/18 campaign was commendable.

He is a good passer of the ball and made a real impact on the Premiership with his consistent displays at the heart of Celtic’s midfield. The 22-year-old is powerful, possesses superb technique, the vision and ability to execute defence-splitting passes. He is creative and has the burst of pace that allows him to have a real go at the defenders. 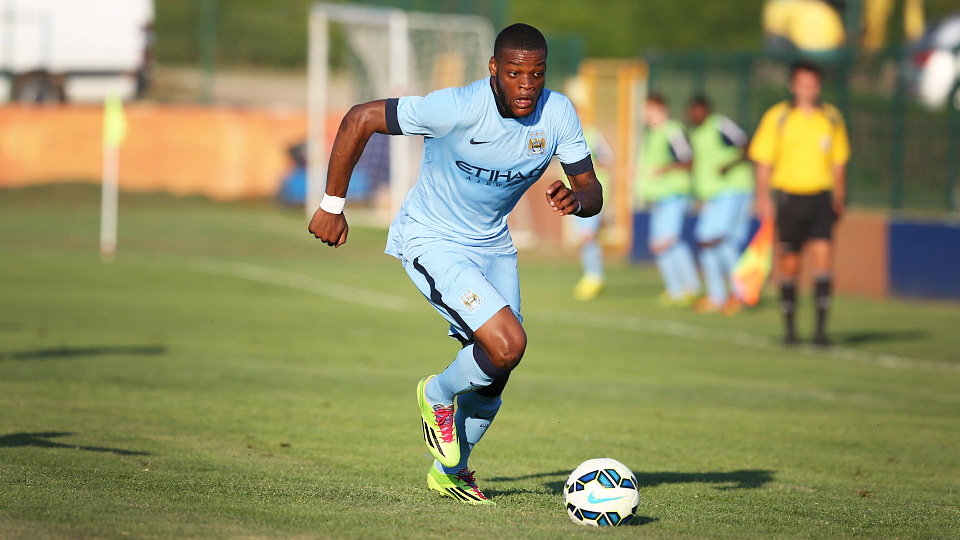 Ntcham is also defensively solid as he uses his intelligence to pick up important positions while defending. His reading of the game is excellent and rarely over-commits himself as far as defending is concerned.

Ntcham is a real asset that Celtic must keep hold of at any cost, especially after losing Stuart Armstrong to Southampton earlier this summer. He is just 22 and possesses the potential to be a top midfielder in a couple of seasons. The Frenchman has everything in his locker to be a star in the Scottish Premier League, so it’s a no-brainer for Rodgers to keep him at Parkhead.