According to a report in Bristol Post (h/t Daily Mail), Bristol City are looking at the prospect of signing Barnsley striker Kieffer Moore during this summer transfer window. Manager Lee Johnson is keen on bolstering his attacking department ahead of next season.

Fellow Championship side, Millwall, are the chief competitors to the Robins for the swoop of the 26-year-old, who is valued at around £3m by the League One side. (h/t Bristol Post) 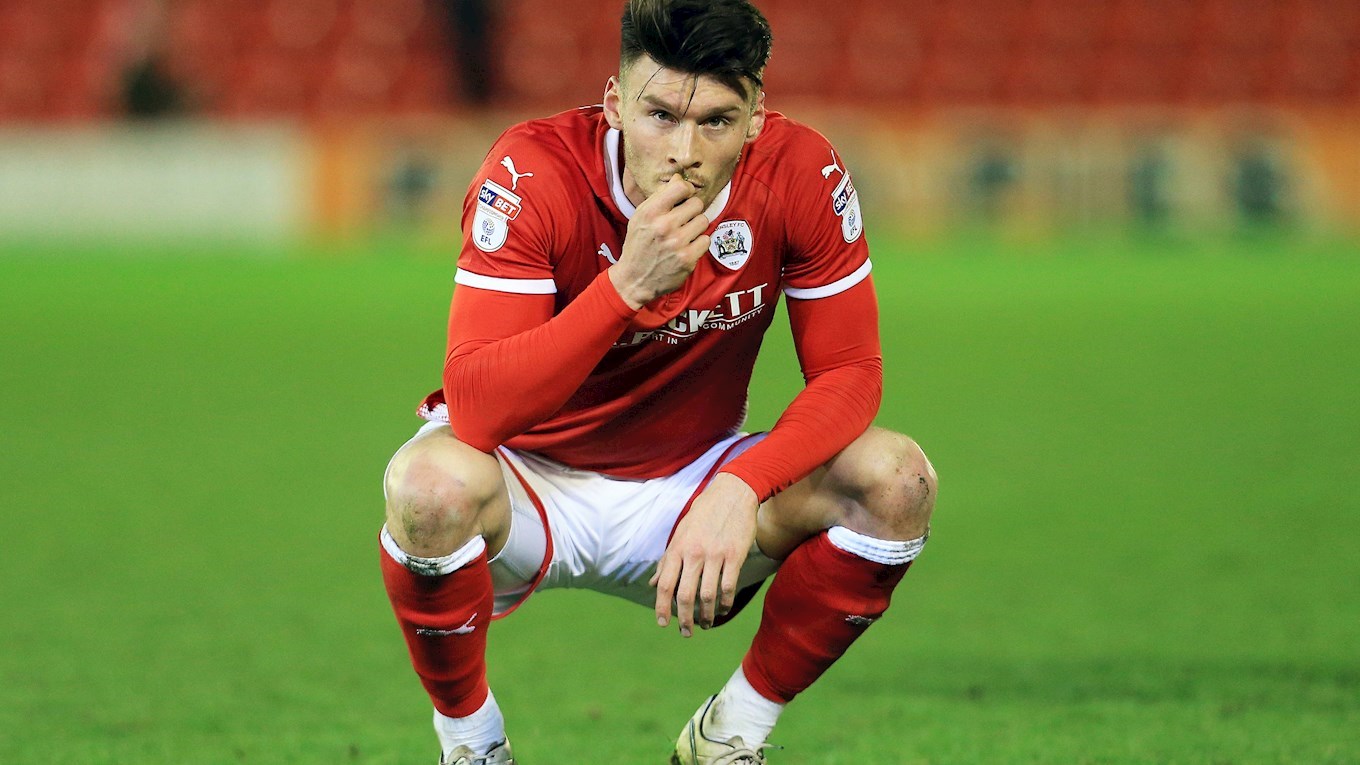 Moore, who has been training with the Wales national team off late (h/t Bristol Post), scored 17 goals and supplied three assists in the recently-concluded season for Barnsley in Football League One, helping them to get promoted in the Championship.

Bristol missed the playoff spot by four points last season, and they’d be aiming to get better up front. Here’s why signing Moore would be good for them:

Moore’s ruthlessness would help the Robins

Funnily enough, Kieffer Moore was a centre-back once upon a time, but now he leads the attack for Barnsley and has been pretty good at that in the past 12 months.

In terms of his attributes, the 26-year-old is evidently good in aerial duels, which makes him a genuine threat from crosses and indirect set-pieces. He is very good in finishing off the chances in the opposition box, a ruthlessness that helped the Lions massively last season.

The forward has a good turn of pace with the ball at his feet, which allows him to go past defenders in and around the opposition box. He can use his physical strength to hold the ball under pressure and link-up play with the attacking midfielders.

So, it has to be said that if Bristol City manage to sign him, it would be a very good addition for them. They scored only 59 goals from 46 league games last season. Thus, adding more goals to the team is the right way to go.

All in all, we can conclude by saying that Kieffer Moore would be a good addition to the Bristol City squad. His goals, ruthlessness in front of goal and the ability to be physically strong is going to help other attacking midfielders in the team.