Bernard and Richarlison could be Everton’s new hitmen

Everton have so far made just two signings, Richarlison and Lucas Digne. The Brazilian has reunited with his former manager and the Frenchman adds some much-needed defensive stability.

According to the Guardian, the club are currently holding talks with Brazilian free agent Bernard over a potential deal. Marco Silva needs more firepower in his squad and the former Atletico Mineiro man seems to be a perfect fit.

After fulfilling his contract with Shakhtar Donetsk, Bernard opted against renewing it in search of pastures new. Chelsea, Tottenham, West Ham, AC Milan and a host of other clubs were also interested in signing the versatile attacker but were put off by his extensive wage demands, claims the Guardian.

The Mirror claims that Bernard has lowered his demands and Everton could strike a deal before the others. Bernard is an explosive attacker who can be deployed in a number of different positions and systems. 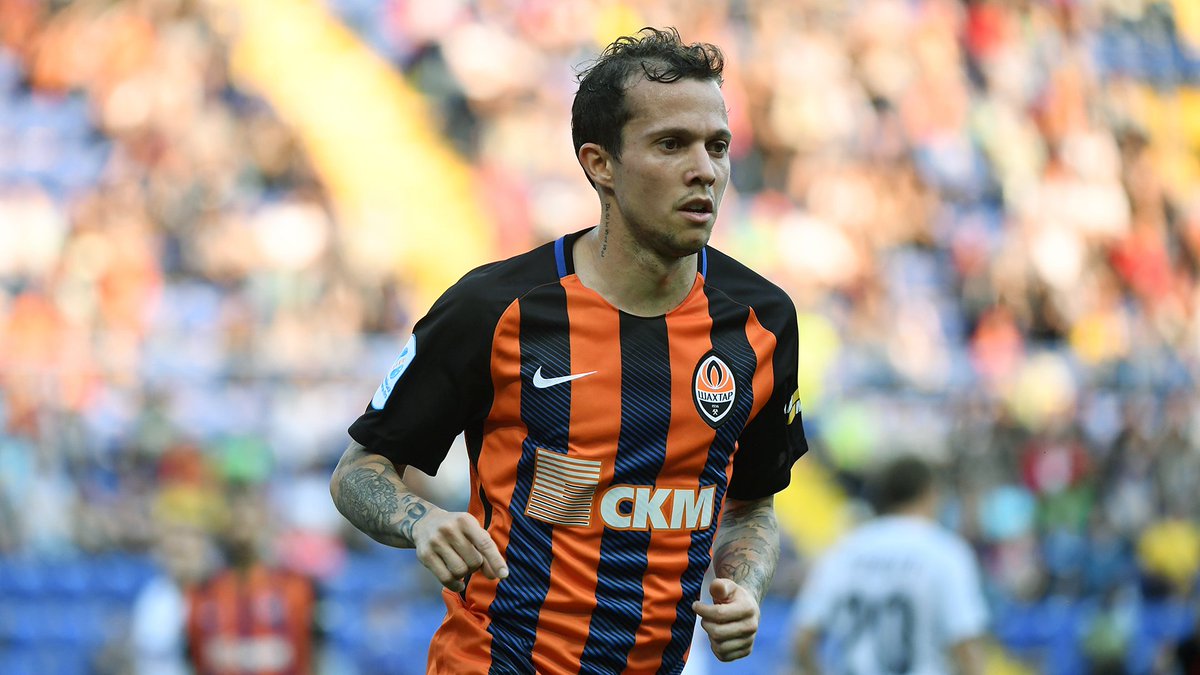 He is generally classified as a left-winger but the Brazilian is also capable of playing on the right flank. Bernard possesses stunning dribbling ability on the ball and uses his sizzling pace to glide past defenders. He poses a huge threat from the left flank, leaving a number of defenders bamboozled.

In his five years at Shakhtar, the 25-year-old made a total of 96 appearances for the club, scoring 14 goals. He is an able provider and creator in the final third. Bernard is also comfortable playing as a central attacking midfielder. 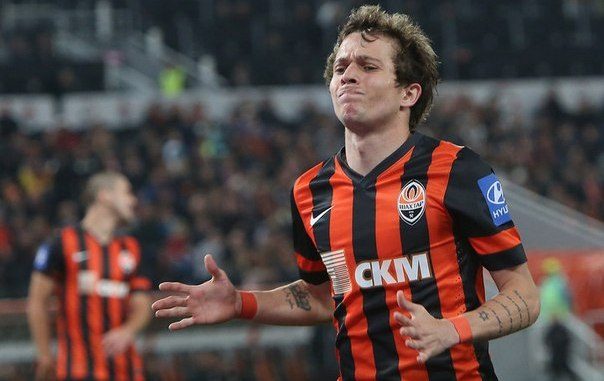 Richarlison and Bernard will be the Toffees’ new partners in crime and would form a formidable partnership. Bernard would also thrive playing alongside the likes of Tosun, Sigurdsson and Theo Walcott.

Marco Silva should definitely complete the deal for the talented Brazilian before any of his rivals do. The manager is facing a race against time but must ensure he does so before the window shuts tomorrow.