Manchester United legend Rio Ferdinand has claimed that he once had a great offer from Chelsea but rejected the move to play for Leeds United instead. English Media outlet DAILY STAR has cited the 81-cap England international who admitted recently that he had to reject the Blues and leave London for the sake of his career. 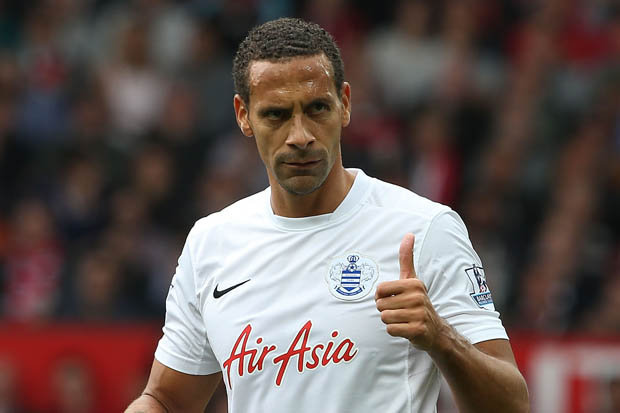 Ferdinand said in his latest  interview with BBC Radio One,

”I had offers to stay in London to go to Chelsea, but I said I need to leave London first. I needed to go to Leeds firstly and to get out of London so I don’t go to every party I was invited to, because I loved it when I was younger.”

Ferdinand however stayed with Leeds only for just 18 months before leaving for rivals Manchester United for a then-British record £29.1m. The centre-back then had a hugely successful 12-year spell at Old Trafford, winning six Premier League titles, two League Cups, the FA Cup and the Champions League. Currently, he is contracted to QPR.