After a faltering start to the 2017/18 campaign, West Ham United managed to survive the threat of relegation from Premier League and ended the season placed 13th in the table.

The appointment of David Moyes as a replacement for Slaven Bilic wasn’t met with much enthusiasm but the former Sunderland and Manchester United manager did what was asked him and managed to guide the Hammers to safety.

However, the Scotsman has been relieved of his duties and former Manchester City Manuel Pellegrini is being tipped to take over the reins, with the deal on the verge of completion.

One of the biggest tasks for the Chilean tactician will be getting the summer transfer window right. West Ham had a fairly decent window last summer, bringing in some established players like Javier Hernandez, Pablo Zabaleta and Joe Hart to name a few and while they have been hits and misses, one signing that has worked wonders for the East Londoners is Marko Arnautovic. 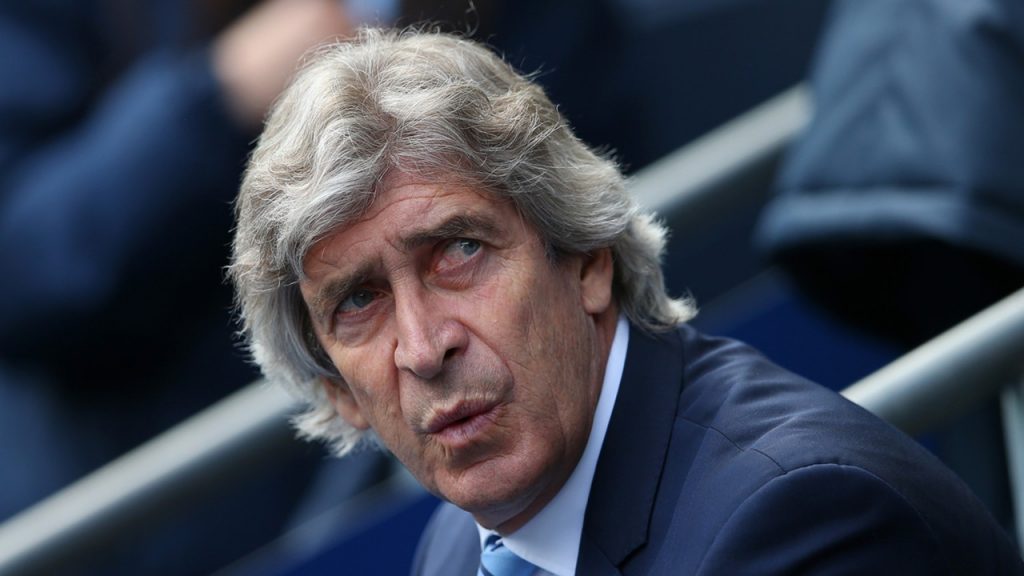 Signed for a club record fee of £20million plus add-ons, the Austrian was off to a sluggish start in London but improved as the season wore on and played a huge hand in ensuring the club’s Premier League status for the new season.

The 29-year-old finished the season with 11 goals and 6 assists in 31 league games, bagging the club’s Player of the Year award.

He will, without a doubt, play a major role once again next season as the Hammers look to break into the top half of the league table but the Austrian international cannot do it all by himself.

Adding a new creative player to the ranks, who can share the burden with Arnautovic will be key for Pellegrini and the club.

One man, who could prove to be the ideal foil for the West Ham star next season, is Stoke City’s Xherdan Shaqiri. The Switzerland international is reportedly available for as little as £12million this summer, owing to a clause in his contract that was triggered with the Potters’ relegation this season.

The speedy 26-year-old finished the 2017/18 campaign with an impressive tally of 8 goals and 7 assists in 36 Premier League appearances but couldn’t help Stoke stave off relegation. Having been around in the English top-flight for three years now, Shaqiri has gained the requisite experience and has proven himself at this level.

His tally of 15 goals and 15 assists in 92 games for Stoke might not be the most impressive but one must also take into consideration the fact that he has had injury issues and the way that Stoke play wasn’t particularly the best suited for his style of play.

Under a manager like Pellegrini, who likes to play an attacking brand of football, the Swiss star could flourish to a great extent. With his pace, skills and eye for goal, Shaqiri has what it takes to make a difference for the Hammers next season.

Having already played alongside Arnautovic for two seasons at Stoke, the two will know each other’s game very well and could resume their partnership with the East Londoners to help the club achieve a top-10 finish next season.