According to the Sun (h/t Sky Sports), Manchester United are interested in signing West Ham United centre-back Issa Diop in a ‘£45m plus a player’ deal this summer.

The Frenchman, who arrived at the London Stadium last summer and immediately became one of the key defenders for the Hammers, has caught the eye of the Old Trafford faithful. (h/t Sun)

As a result, the Red Devils are ready to fork out the cash plus player offer to sign the 22-year-old. However, West Ham have made it clear that the defender is not for sale and they wouldn’t even consider offers below £60m. (h/t Sun) 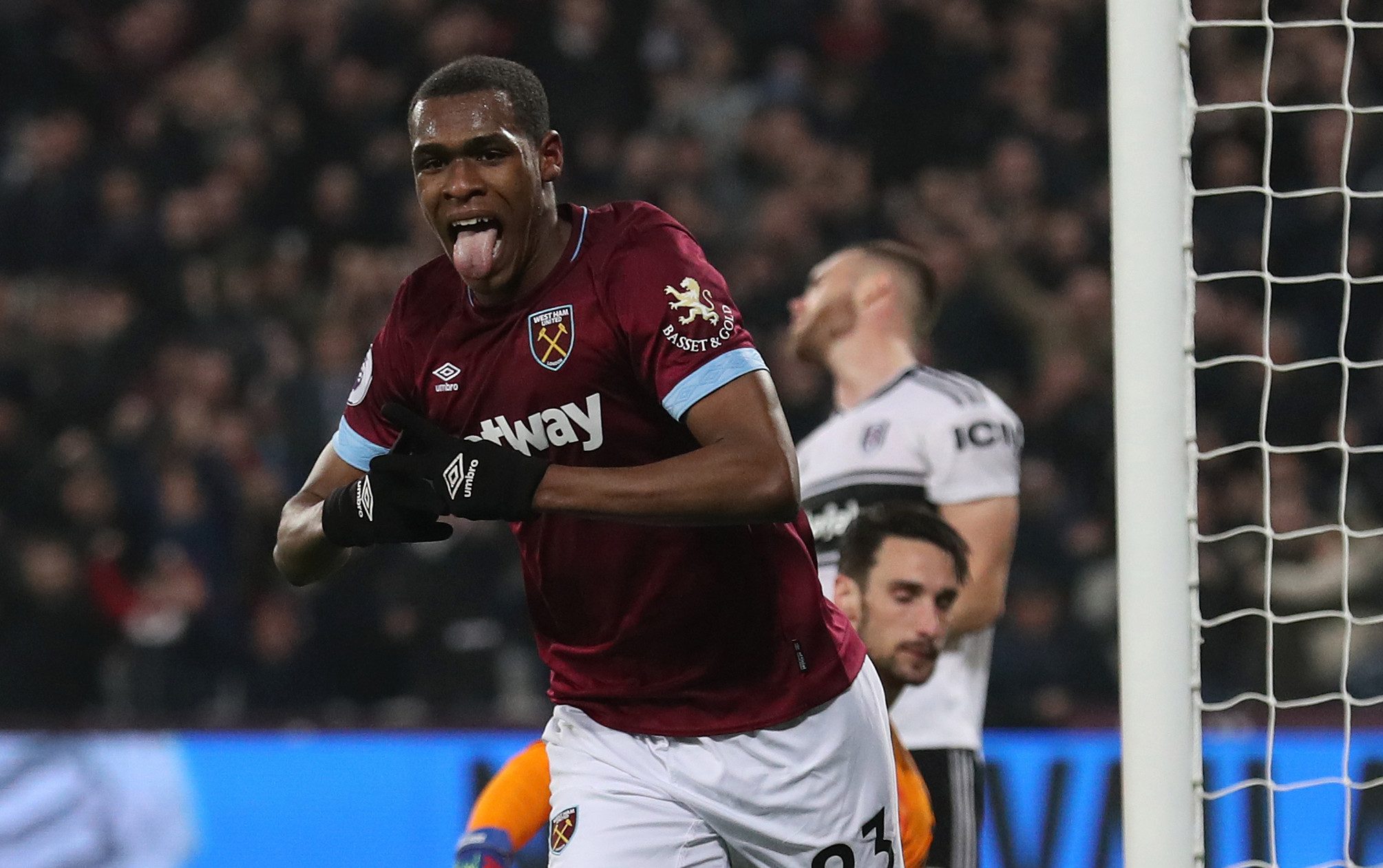 Diop had a fantastic first season in the Premier League and former United boss Jose Mourinho heaped praise on him back in September when they met West Ham at the London Stadium. (h/t Sun)

Here’s why Ole Gunnar Solskjaer’s men should drop the idea of offering a player and concentrate on getting the defender to Old Trafford:

Having conceded 54 goals in 38 league games last season, 31 more than eventual champions Manchester City, it is clear that if Manchester United are to improve, they need to do a major surgery of their backline, especially in central defence.

Even though on they have a lot of options for that position on paper, none of them is consistent enough nor fit enough to perform for the Red Devils over the course of a season. 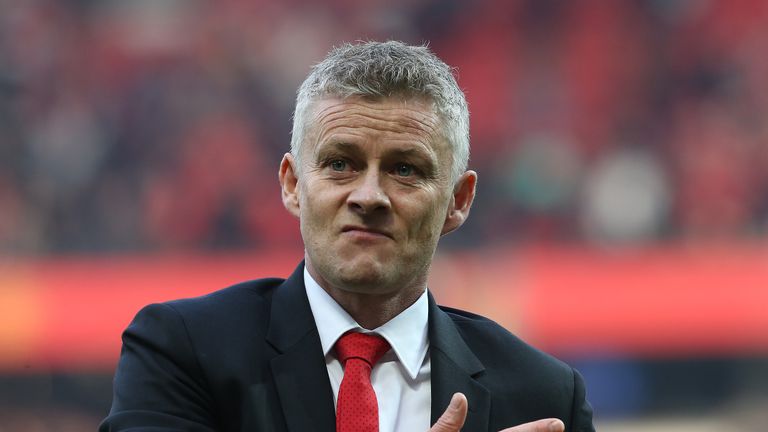 Hence, Ole and his men have no choice but to sign a quality centre-back, even if a big sum of cash is required to be paid. They have been targeting Leicester City’s Harry Maguire and Ajax’s Matthijs de Ligt, but none of those moves has come to fruition so far.

Therefore, signing Issa Diop, who had a fantastic first season in the Premier League for West Ham could be a good solution as well. Bearing in mind the quality of the player, it is understandable that the Hammers would want to keep him and not entertain offers below £60m.

So it is up to Manchester United now to step up their interest and offer a better sum of money to sign the Frenchman this summer.