Real Madrid have been on the hunt for a goalkeeper for way too long now. Initial reports suggested that Los Blancos had identified Manchester United shot-stopper David De Gea as their number one target. But after the Spanish goalkeeper signed a new fresh contract with the Red Devils, all speculations were put to rest.

The World Cup is finally over and the French have deservedly taken it home. Kylian Mbappe also took home the award for the Golden Boy. But what the French didn’t take home was the Golden Glove, which was won by Belgian goalkeeper Thibaut Courtois.

The Chelsea man was impressive throughout the World Cup campaign, making a string of fine saves. He often came to Belgium’s rescue when it was needed the most, especially in the round of 16 and their quarter-final clash against the Brazilians.

Real Madrid have been linked with the goalkeeper and Real are reportedly interested in prizing away the Chelsea star from Stamford Bridge. Real Madrid have already sold Cristiano Ronaldo to Juventus while aiming to sign Chelsea’s Eden Hazard and Thibaut Courtois. Reports claim that Chelsea could be forced to part ways with Courtois for just £35m. 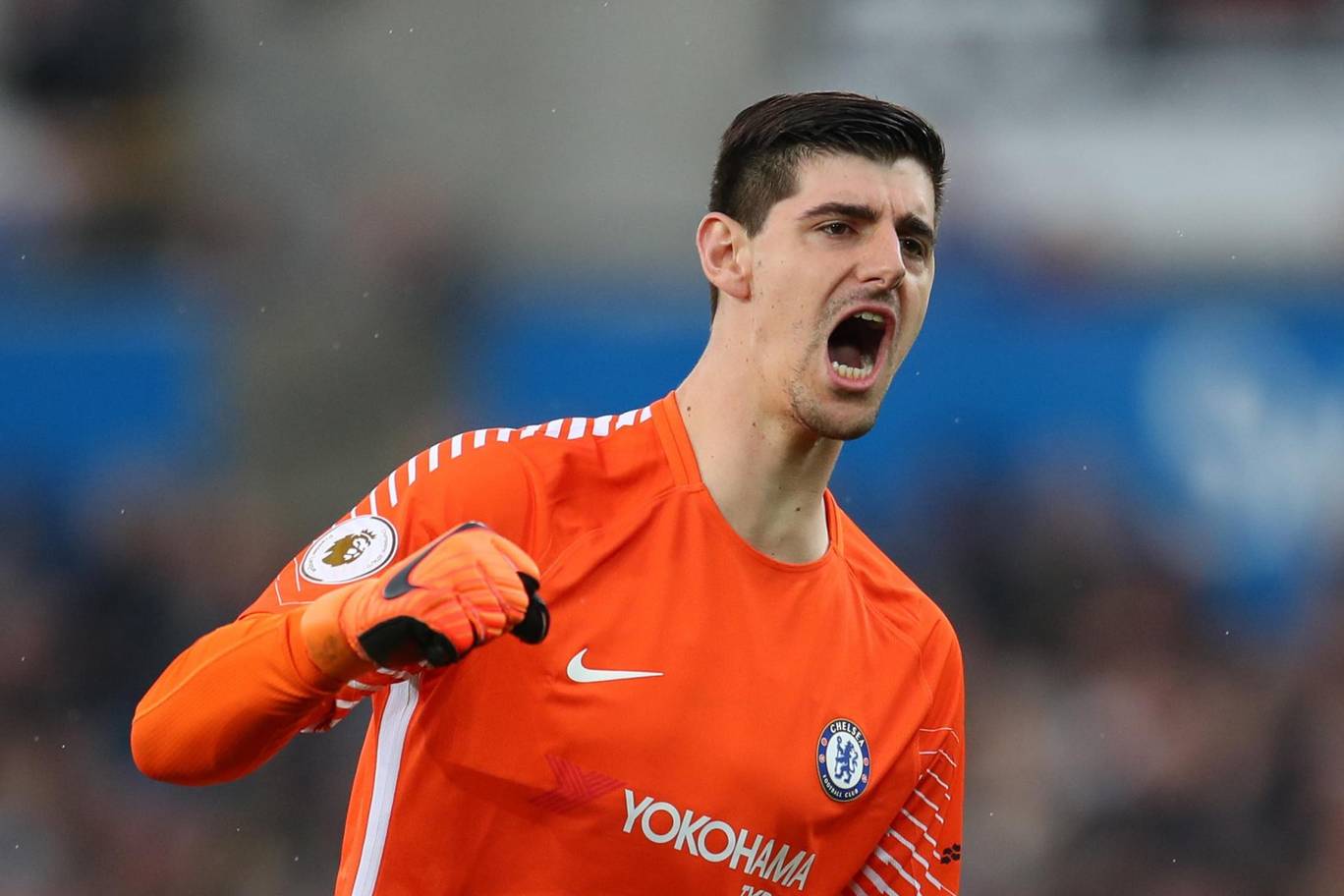 Courtois has been one of the Blues’ most important players over the years. He has been the epitome of consistency between the sticks.

He has often pulled Chelsea out of tight situations with his crucial match-winning saves. However, Courtois failed to replicate those performances last season, often showing frailties in goal.

The Belgian is a Golden Glove winner and one of the best goalkeepers in the Premier League. He has made 126 Premier League appearances for the Blues, keeping a total of 48 clean sheets and making 285 saves. He is an experienced shot-stopper with impressive reflexes in the six-yard box.

Courtois made a total of 35 appearances in the league last season, amassing 15 clean sheets and producing 76 saves. His impressive performances for his country should only boost his profile. At the age of 26, Courtois has still got plenty of gas left in his tank.

The Galacticos should certainly snap up the two-time Premier League winner. He has displayed his qualities time and again. There’s no doubt Courtois possesses all the traits to become a successful Real Madrid goalkeeper. He has single-handedly won games for both Chelsea and Belgium, a trait which could be massive for Real Madrid.