Why Chelsea’s lack of signings could haunt them this season

It was certainly a frantic but exciting deadline day that saw a number of clubs break the bank in the last minute to land their targets. Chelsea should be relieved after acquiring the services of shot-stopper Kepa Arrizabalaga from Athletic Bilbao. The Blues trigged the Spaniard’s release clause which came up to a total of £71.5 million. (ESPN)

The London club were facing an anxious final few weeks with both Eden Hazard and Thibaut Courtois linked with moves away from the club (h/t (ESPN). Though the Blues succeeded in holding onto Eden Hazard, Courtois decided to make the move to Real Madrid in order to be closer to his family.

It has been close to an underwhelming summer of transfer activity for Chelsea, starting with the delayed arrival of new manager Maurizio Sarri. There’s no certainty as to why his arrival took so long, especially after Antonio Conte had begun pre-season preparations with the club. The arrival of the former Napoli coach saw Conte leave the club, with Sarri subsequently signing Jorginho from his former club.

According to The Guardian, Napoli President Aurelio De Laurentiis accused Sarri of trying to sign most of the Napoli stars and dismantle the team.

Chelsea ultimately signed veteran goalkeeper Robert Green and completed a swap deal which saw Mateo Kovacic join the Blues on a loan with Courtois heading to the Bernabeu. Though Sarri completed three signings in minimal time, it seems as though the Blues have not conducted enough business this summer.

Their lack of transfer activity can cost the club dearly. And given the kind of signings newly-promoted sides like Wolverhampton Wanderers and Fulham have been making, Chelsea should be worried. Almost all the Premier League clubs have acquired players to strengthen key areas and positions. 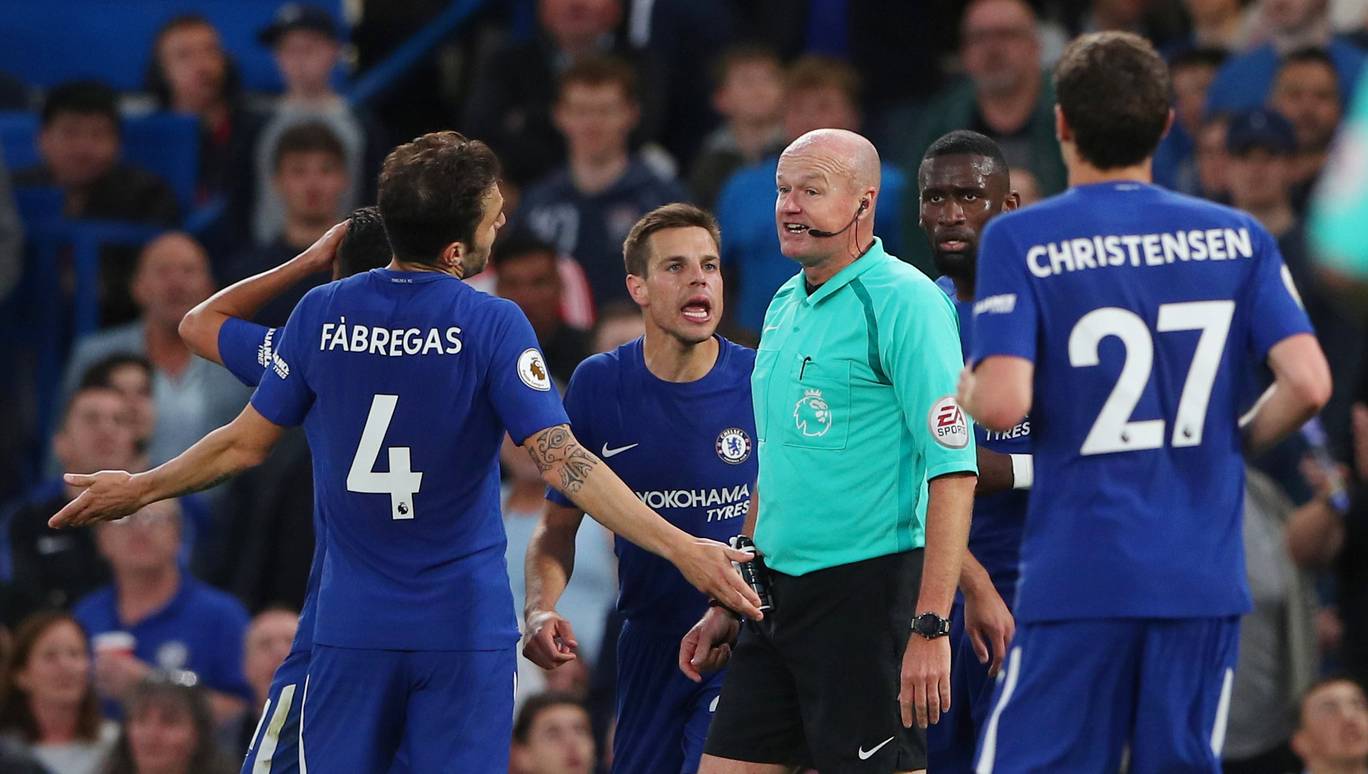 It can be said that Chelsea have failed to do so, especially after breaking the record with Kepa’s transfer. The Blues eclipsed the fee Liverpool paid for Alisson Becker a few weeks ago, making the Spanish goalkeeper the most expensive in the world. He is also the club’s most expensive signing ever.

But Chelsea failed to bring in a new striker, which was much-needed after Alvaro Morata showed signs of inconsistency last season. With Michy Batshuayi joining Valencia on loan, there’s no denying that the Blues should have signed a new top striker.

As the season kick off, Chelsea begin their campaign against David Wagner’s Huddersfield Town, who managed to retain their spot in the Premier League. The Terriers are capable of surprising anyone on their day, and Sarri should be prepared to face any outcome. It cannot be said that Chelsea have failed to recruit this summer. However, the club have certainly failed to strengthen a number of key areas.