Why Fulham should make a January swoop for Federico Fazio

Claudio Ranieri got off to a winning start at Fulham as they defeated Southampton in the Premier League on Saturday.

Fulham have taken just 8 points from their first 13 games in the top-flight, leading to Slavisa Jokanovic’s sacking. Club owner Shahid Khan decided to replace Jokanovic with Claudio Ranieri, the magician who was behind one of the unlikeliest sporting achievements by Leicester City in 2016.

The Cottagers currently find themselves in the relegation zone with a dismal goal difference of -19, which doesn’t bode well to the club’s chances of survival in the top-flight.

Quite clearly, Ranieri has a mountain to climb to avoid the drop and the onus will be on the Italian to turn defeats into victories and very quickly too. So what should his plan be to secure Fulham’s safety? 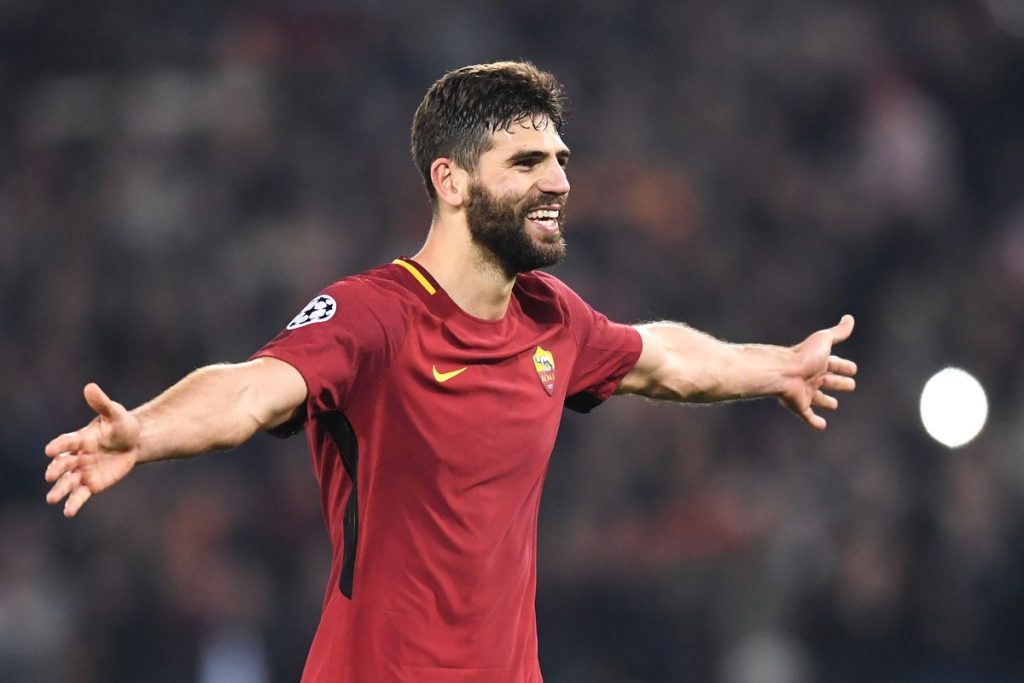 First things first, Ranieri has to fix the leaky defence. Fulham have let in a lot of goals as Jokanovic failed to settle on a consistent back-four all season long, chopping and changing the line-up almost every single week. Ranieri’s priority should be to address it and splashing the money on a new central defender would make sense.

In that case, Fulham should target AS Roma centre-back Federico Fazio. He arrived at Tottenham Hotspur from Sevilla back in 2014 as a replacement for Michael Dawson who had left for Hull. Despite appearing heavily in his first season at Tottenham, he surprisingly fell out of favour under Mauricio Pochettino as he seemed to struggle with the pace of the English game.

That led to the Argentine defender leaving Spurs on loan for his former club Sevilla in 2016 and then Roma before joining the Italian outfit on a permanent basis. Federico Fazio has managed to rebuild his career at Roma and starred last season when the Italian club knocked Barcelona out of the Champions League.

Standing at 6ft 5in, Fazio is a giant defender blessed with strength and power. He uses his physicality to outmuscle the opposition and has the ability to time his jump to perfection to win the aerial duels. 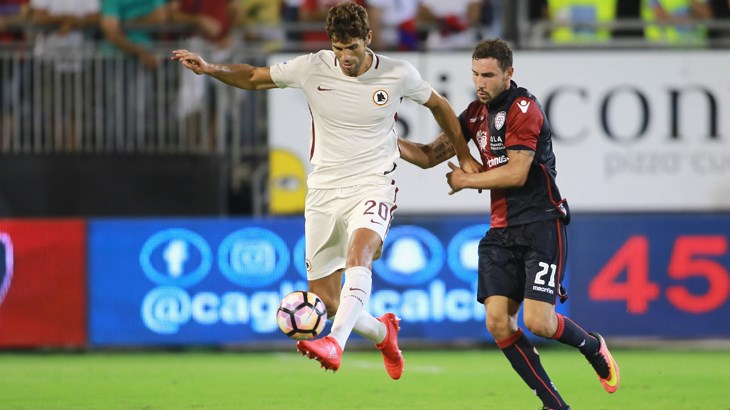 To go with his physicality and aerial ability, the Argentine also has a sound technique and is also good with the ball at his feet. Even though Fazio lacks the pace, he can cut out opposition attackers by leaving his towering frame in the path of the runs from the ball-carriers.

The Cottagers need an effective leader at the back and Fazio could be the ideal deal. After a horror time with Spurs, Fazio deserves another shot at the Premier League and Ranieri should look to hand him a chance in January.