Umar Sadiq has cut short his Rangers season-long loan and is set to join Italian side Perugia on loan, and though the Nigerian struggled at Ibrox, Steven Gerrard needs to replace him.

Rangers manager Steven Gerrard has Alfredo Morelos and Kyle Lafferty as his options in the striking department. Morelos has been the club’s no.1 striker, with the Colombian in red-hot form having already scored 12 goals in 18 Premiership games. Lafferty, who joined the Gers from Hearts this summer, has played back-up to Morelos, managing just three goals so far.

Gerrard simply cannot rely on two strikers for the entire season. He is challenging for the Scottish Premiership title this season that makes adding a couple of players in the winter transfer window a necessity, even though the club signed above dozen players in summer. 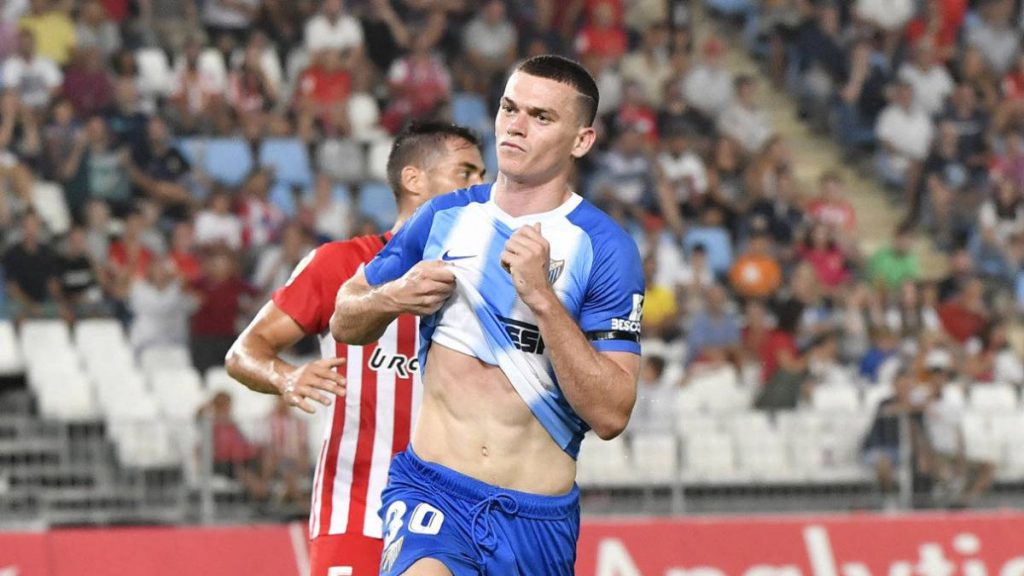 That said, a third striker is a must for Rangers and Gerrard should make a move for Malaga forward Jack Harper.

Jack Harper, 22, came through the ranks at Real Madrid after being born in Spain. He has been with Malaga since January 2017, spending the second half of 2016-17 season and all of 2017–18 with the Spanish club’s B team. After impressing with Malaga’s B team, the 22-year-old made his senior team debut this season.

Jack Harper has been one of Malaga’s standout players this season, helping the club to the third position in the Segunda Division table. The Scot has scored three goals and provided one assist in 14 games, however, he is out of contract at the end of the season. As per Marca, Malaga have offered him a new contract until 2021 but the striker seems to be reluctant to commit his future at the club.

Given Jack Harper is out of contract next summer and could be available on a cut-price deal in, Rangers must surely look to capitalize on the situation and lure the player away to Ibrox. 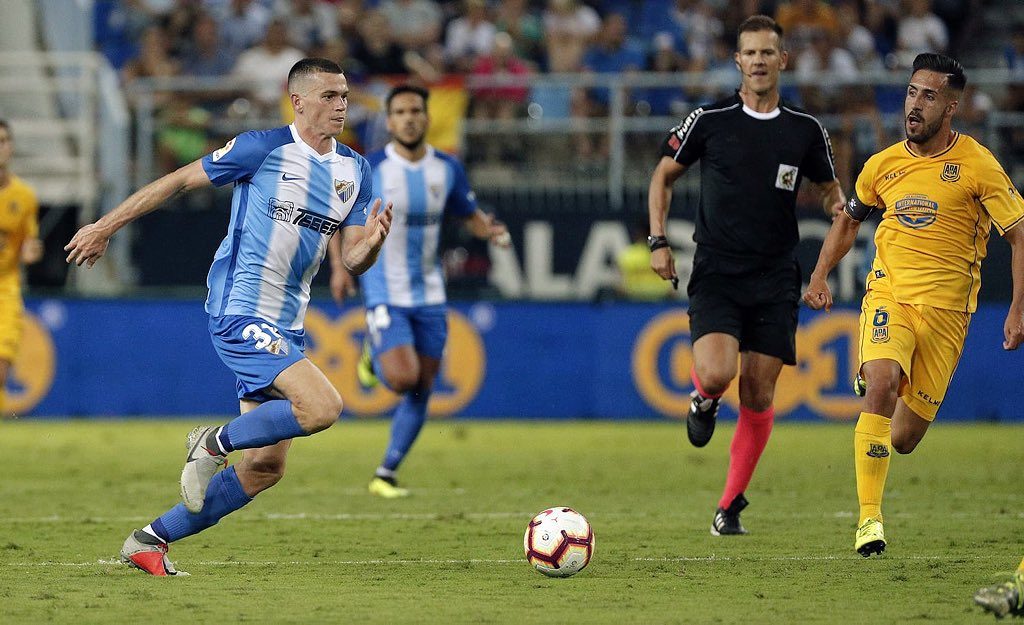 The versatile Harper can lead a team’s attack as well as play on the left wing or as an attacking midfielder. The former Scotland U21 international would not only add quality to the squad but also cover to Morelos and Lafferty.

Hence, Gerrard must do everything possible to bring Harper to Ibrox in the New Year.