Rangers managed to secure back-to-back home wins over league champions Celtic for the first time in seven years by beating them 2-0 at the Ibrox today.

James Tavernier and Scott Arfield scored in each half to seal the three points for Steven Gerrard’s men, who are finishing this domestic season with aplomb.

The Gers made a fast start and got a free-kick in the second minute. Captain Tavernier stepped up and deceived Hoops keeper Scott Bain to give his team the lead.

Moments later, the away side were left angry when Jon Flanagan only received a yellow card for elbowing Scott Brown. We know what happens when the Celtic captain gets into a hostile mood.

Neil Lennon’s men, who were rocked by key injuries, had to adopt a three-at-the-back system and lacked width in their attacks. 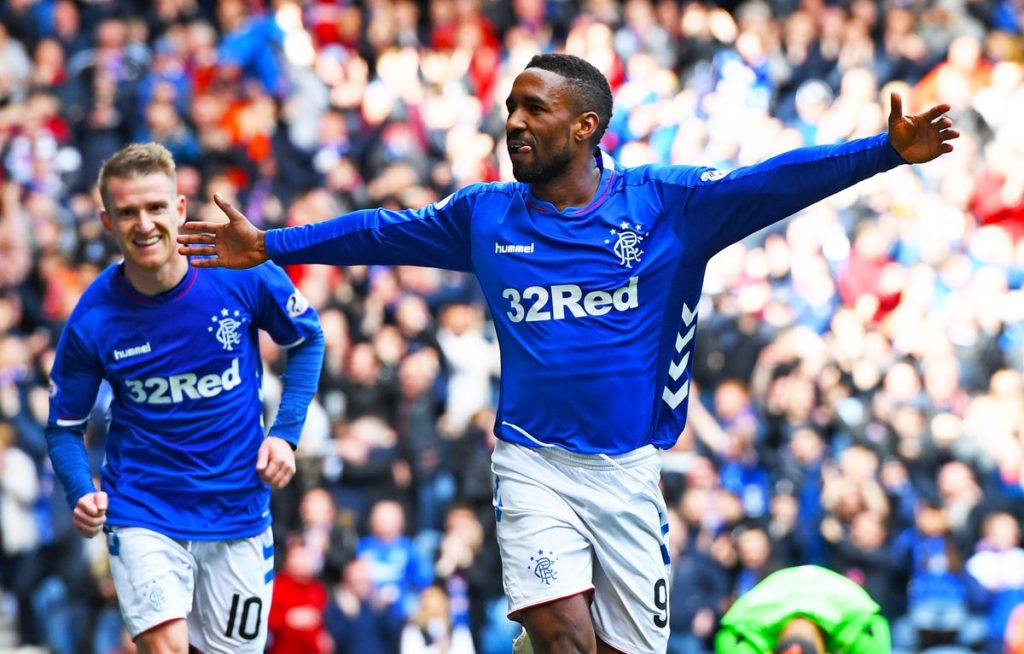 On the other hand, even though Steven Gerrard had an option of starting Alfredo Morelos, he stuck with Jermaine Defoe as the striker. And it paid off as the veteran, combined with Arfield, gave a torrid time to the visitors’ defence.

The second goal was eventually scored in the 63rd minute when Glen Kamara shrugged off Brown to threat the ball into the Celtic box towards Defoe.

The striker then cleverly worked himself some space to set up Arfield to slot the ball home.

Oliver Burke had a chance to reduce the deficit but Wes Foderingham came to Rangers’ rescue.

All in all, a good win for Steven Gerrard’s men, who despite ending the season without a trophy, have played well in the last few weeks. This could just be the way towards good things for them next season.

Here’s how their fans reacted after winning this Old Firm derby once again: