Rangers will be looking to continue their good start to the season when they face Aberdeen at the Ibrox this Saturday afternoon.

Steven Gerrard’s men are second in the league, just three points behind leaders Celtic. Amidst that, they have made good progress in the Europa League and are in the semi-final of the League Cup as well.

This weekend, they face Aberdeen side who are third in the league table and lost the cup quarter-final to Hearts in penalties. So, the Gers may not it very easy to get the three points.

Ryan Kent is out for few weeks, while Jon Flanagan has no return date and Jordan Jones could be back by early October. Joe Aribo to miss the next three games.

He is the number one goalkeeper in the team and should be in goal on Saturday. 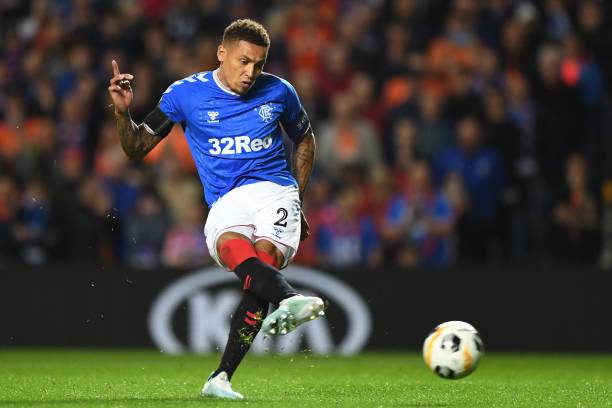 The captain is the first-choice right-back in the team and would start against Aberdeen.

Goldson has been a solid presence at the back for some time now. He is one of the first names on the teamsheet.

He got a rest during the midweek game. The partnership with Goldson is certain to be renewed this weekend.

With Barisic playing the previous game on Wednesday, Halliday may replace him for the game on Saturday.

Jack is one of the first names when the Rangers midfield is announced. That should be the case this weekend as well. 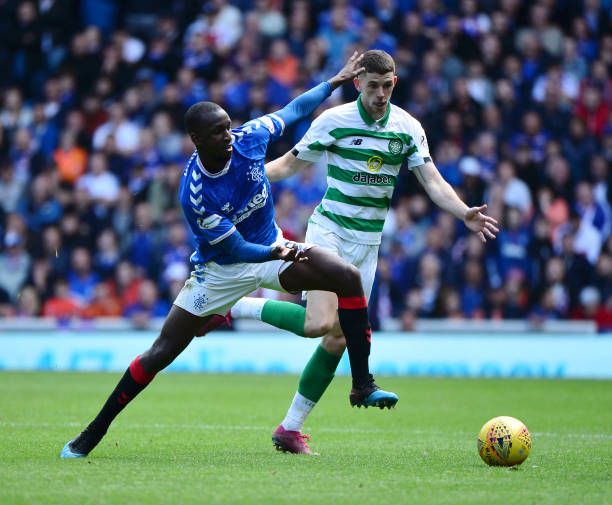 With Aribo missing, Kamara will have a responsibility to be a creator in midfield.

Davis came off the bench against Livingston in the cup game. He may start against Aberdeen on Saturday.

Ojo has been in great form and is a proper threat to any defence in the league. He is certain to start this game. 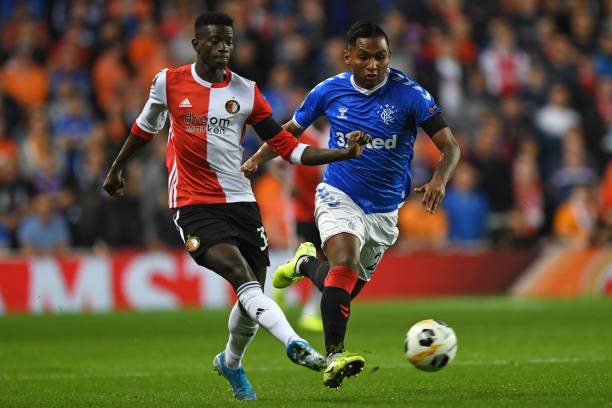 He is the leading striker in the team and should lead the line against Aberdeen.

Stewart got a rest in the cup game. He should be fresh to start against Aberdeen. 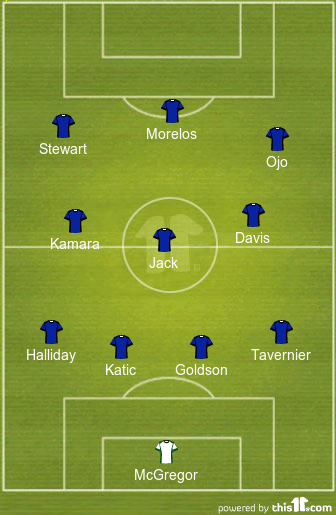