Amongst those interested in the winger are Scottish giants Rangers (h/t Mirror), and if done, it might turn out to be a great deal for all parties involved. Here’s why!

Why the move is good for the player

Aarons started his career at Bristol City before moving up north to Newcastle in 2012. He made his Premier League debut against Manchester City, replacing Yoan Gouffran for the final 16 minutes in the 2–0 home defeat in 2014. The 22-year old was dubbed to become the next big thing for the Magpies, however, a series of events have limited his first-team opportunities.

Firstly, a number of injuries have slowed down his progress. Aarons has only played a total of 27 games in the last 4 seasons in all competitions for Newcastle. He spent the second half last season away on loan at Verona, taking part in 11 matches and failing to find the net.

The other viable reason is that there were too many quality players fighting for a starting spot at St. James’ Park, which saw the Jamaican-born winger get sent down the pecking order.

A move to Rangers would be great for him for various reasons. First of all, the Gers are managed by a promising manager in Steven Gerrard, who seems to prefer working with talented youngsters and grooming them up.

Playing in front of the passionate and ecstatic Ibrox crowd week in week out would be extremely beneficial for the 22-year-old, who will gain experience and get used to high expectations in Scotland.

Why is it good for Newcastle

There isn’t anything surprising to reveal about the talent that Aarons possesses. He could be a key figure for Newcastle in the near future. He just needs more playing time and it would be better for him to go out on loan rather than staying in the reserves team at St.James’ Park.

A good move for Rangers too

Rangers need new recruits out wide after the season-ending injury suffered by Jamie Murphy. They need to act fast and it seems like Aarons would be a decent choice. 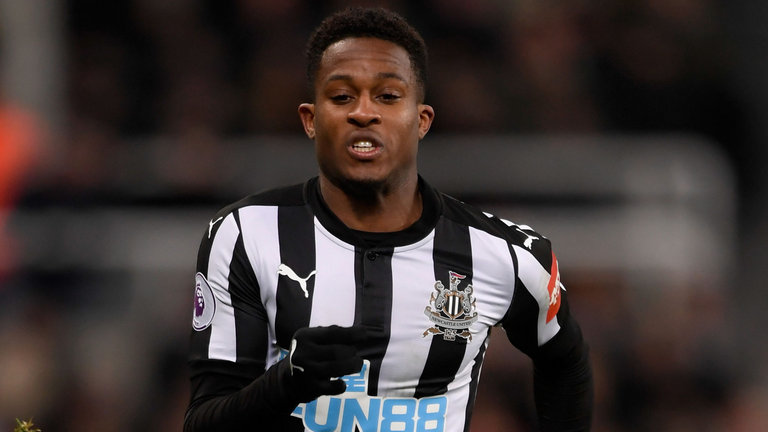 It wasn’t that long ago when Liverpool and Manchester City were said to be interested in the winger (Daily Star). If they saw that something special in him, then obviously he has what it takes to play for the Gers.

Read More: Rangers’ 6-goal star is their ultimate weapon to defeat Celtic and Gerrard shouldn’t let him go at any cost

The Light Blues have to take his injury problems into consideration from the past couple of years but should he stay fit, Aarons could be a great signing for them.