According to a report in Football Scotland, Rangers have been linked with a move for Norwich City defender Timm Klose.

The Swiss international, who has played a major part in the Canaries’ road to promotion, is available for free in the summer window after his contract expires at the end of this season (h/t Football Scotland).

It is believed that the Gers manager Steven Gerrard is keen to bring the £3.5m-rated centre-back to the Ibrox ahead of next season, as he aims to build a good squad to challenge for the title (h/t Football Scotland).

Klose has made 31 league appearances this season, but has been on the bench for four of the last six games. Hence it has become apparent that Norwich manager Daniel Farke is preparing for life after the 30-year-old.

Here’s why Rangers would do the right thing by signing the defender this summer:

Gers require experience at the back

Currently, Rangers have Conor Goldson and Nikola Katic as their first-choice centre-back pair, both being relatively young (26 and 22 respectively).

Joe Worrall, who is on loan from Nottingham Forest, has probably played his last game for this team and he would be back with his parent club in the coming pre-season. His inexperience (22 years old) hasn’t helped the team in certain situations as well.

Hence, it is pretty clear that Gerrard’s men require a quality centre-back, who possesses the experience to guide other players at the back and also deal with various twisted situations in a particular game or season. 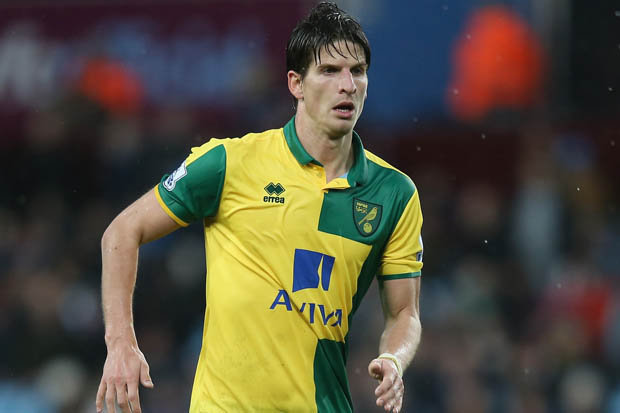 For that reason, Timm Klose could be an ideal addition to the squad. The 30-year-old is an internationally-reputed footballer with 17 national appearances, who has played a lot of games for Norwich City in the Championship.

In terms of attributes, the Swiss international reads the game well and clears the danger more often than not. He is pretty strong in the air and also passes with accuracy from the back.

Everything mentioned above points towards the conclusion that Rangers shouldn’t hesitate in making a move for Timm Klose this summer. He would be a very good addition to their squad.