Why Rangers should do everything in their powers to sign Joselu

Rangers leapfrogged Celtic to reach the top of the Scottish Premiership last weekend but they have played a game more. The title race definitely seems tighter this time around and now with the Gers out of the Europa League, Steven Gerrard can solely focus on the Premiership and aim to end Celtic’s dominance over the last few years.

However, one of the areas where Rangers have struggled this season is the attack. Alfredo Morelos has proven to be a fantastic goalscorer for the team but due to his hot-headed nature and unpredictable approach at times, Rangers have suffered largely.

Steven Gerrard has managed to channelise Morelos’ over-aggressive approach and anger in the right way but the Colombian needs to become more stable and calm in the near future to avoid unnecessary red cards.

Without Morelos, Rangers have been toothless in the attack a number of times, with Kyle Lafferty not doing enough to justify his role as a backup striker. Meanwhile, Umar Sadiq has also returned to AS Roma midway through his loan spell following a disastrous first five months at the Ibrox. 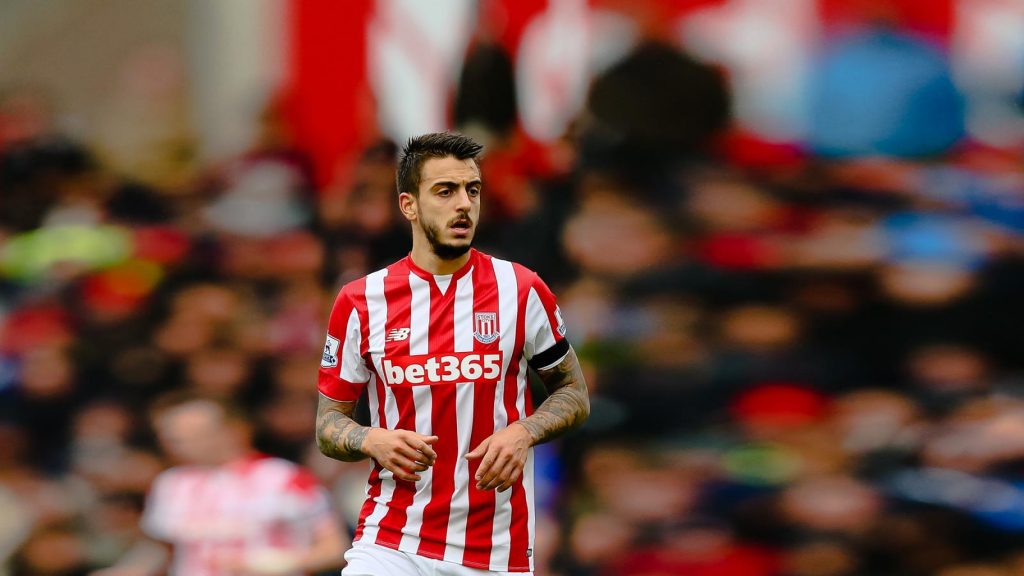 Therefore, having a good backup striker is an absolute necessity for Gerrard to compete for the Premiership title this season. Rangers should consider Newcastle United centre-forward Joselu in January.

The 28-year-old has failed to impress Rafael Benitez this season, managing just two goals in 13 Premier League appearances. In fact, the Spaniard has fallen down the pecking order following the arrivals of Salomon Rondon and Yoshinori Muto in summer. With regular opportunities tough to receive ahead of Rondon and Muto, a move to Rangers could be ideal for the Spaniard.

Joselu has never been a consistent goalscorer in his career but his aerial ability and physicality would make him a perfect fit for the Scottish Premiership. A fantastic header of the ball, the Spaniard likes to dominate the opposition with his physicality. Due to his aerial prowess and power, he is always a genuine threat from set-pieces.

The former Real Madrid ace is not the best of passers and lacks composure to keep the ball in pressure situations, but he will certainly bring a different dimension to the Rangers’ attack. Signing Joselu would add top quality to the team.

Rangers are currently just a point above third-placed Celtic and Gerrard must add some extra firepower in January to boost his team’s chances of winning the title this campaign. Hence, the Gers must do everything in their powers to sign Joselu in the New Year.