Why Rangers should sign Leonel Di Placido from Lanus

According to a report in Scottish Sun, Rangers manager Steven Gerrard is eyeing up a January move for right-back Leonel Di Placido as a possible replacement for current right-back James Tavernier.

Gers boss is plotting a move for the Lanus defender as he expects the latter to leave the club in winter, with interests coming from various English clubs for a possible move. (h/t Scottish Sun) 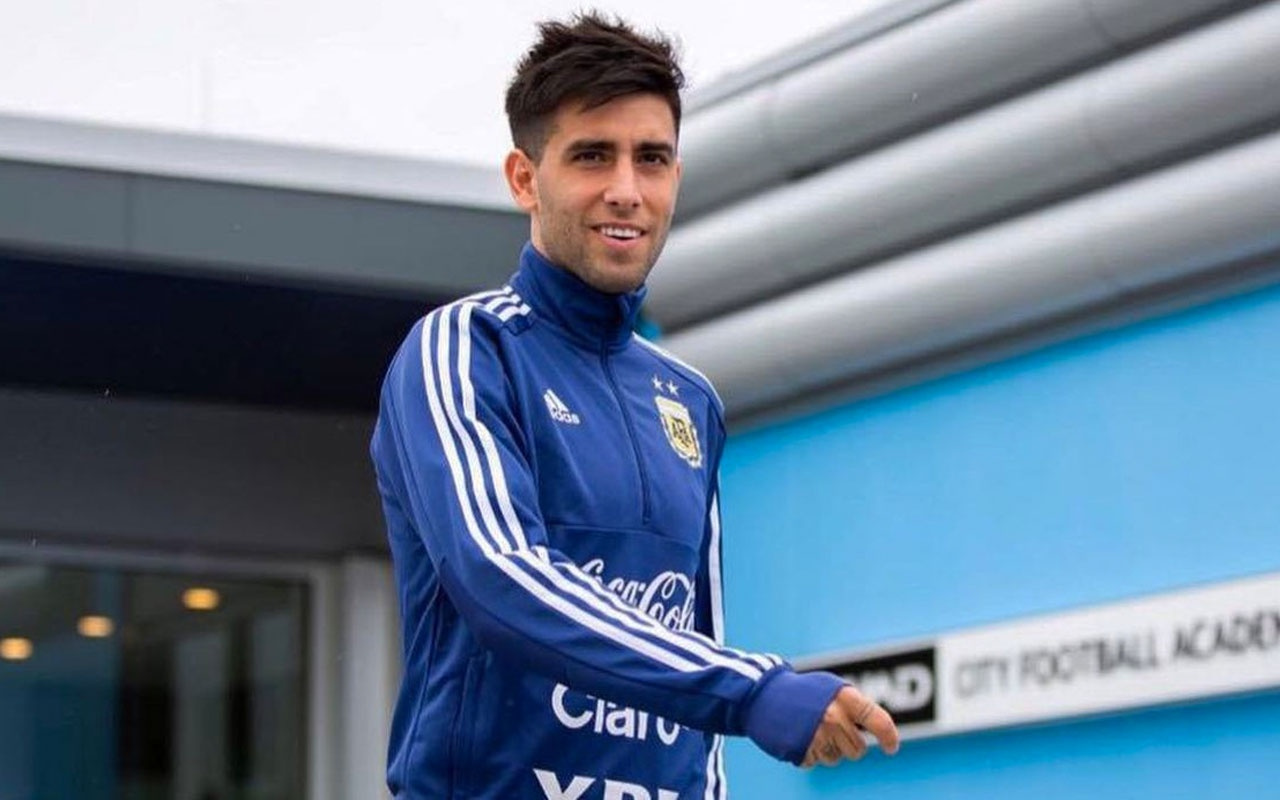 As per the report, Premier League side Crystal Palace are also in the race to sign Di Placido. Spanish sides Leganes and Espanyol and French side Amiens are in the reckoning too. (h/t Scottish Sun)

The Argentine, who is rated around £1m, wants to move to Europe and has an Italian passport. However, Rangers would try to sign him on loan with an option to buy further down the line. (h/t Scottish Sun)

Here’s why it will be a good move for the Scottish side, irrespective of whether Tavernier leaves or not:

Di Placido has the quality to succeed in Europe

Leonel Di Placido is a quality right-back, who can also operate as a wing-back/wide midfielder or can be used as a defensive midfielder, if required by the team.

During the course of last season playing for Lanus, the 25-year-old appeared in 24 league games, scored a goal and assisted two while operating as a right-back or wing-back.

In terms of his attributes, Di Placido possesses good pace to make runs up the field and recover them in time. He is a very good passer and crosser of the ball, is defensively strong in wide areas and physically very robust, latter being the reason why he can be used in defensive midfield as well.

Keeping these things in mind, it is not very difficult to say that the Argentine is qualitative enough to succeed in European football in the coming years.

Thus, we can conclude by saying that Rangers should sign Leonel Di Placido, irrespective of whether James Tavernier leaves or not in January. The Argentine’s quality and versatility would help the Gers in many ways.