According to a report in Daily Record, Rangers manager Steven Gerrard is desperate to sign young winger Ryan Kent on a permanent basis. The 22-year-old is currently on loan from Liverpool and will return to Anfield at the end of this season provided the Gers don’t succeed in keeping him beyond this summer.

As per the report, Rangers director of Football Mark Allen revealed in January that the club that tried to negotiate a permanent deal for the player. But no deal was finalised in due course of time.

Gary McAllister fears that they could be fighting a lost battle to keep the winger for the upcoming seasons (h/t Daily Record).

Here’s why the Ibrox-based side should do everything to sign the 22-year-old in a permanent deal:

Kent is a type of talent Rangers need in their squad

Ryan Kent is a typical winger who possesses all the attributes to become one of the best in the game. In his time with Rangers, he has shown enough quality on a regular basis to trouble the opposition week in week out.

He has scored five goals and supplied three assists in 16 league appearances, which is a very good return for a wide player. The 22-year-old has the pace to terrorise any defence in the country.

His one-on-one play against the defender is smooth in the wide areas and the Englishman also has the ability to cut inside to either link up with the striker or create space for the full-back on the outside.

Kent’s rapid pace allows him to be a perfect exponent on the counter-attack. His ball-carrying technique enables the team to make an extremely quick transition. All in all, he is a gem of a player who has flourished under Gerrard thus far. 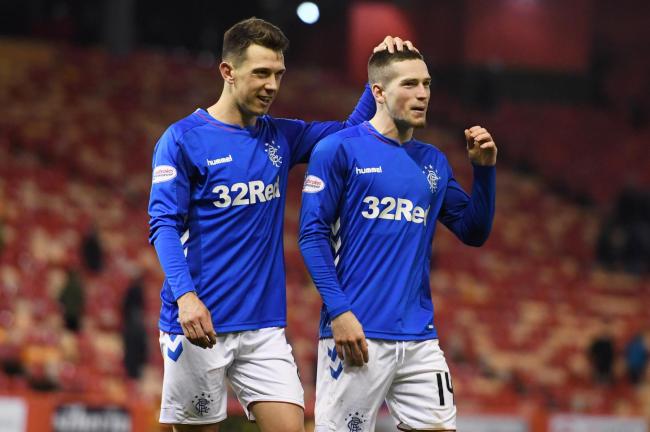 The next step for the 22-year-old would be to sign a permanent deal with Rangers, as going back to Liverpool won’t warrant him a starting place. At Ibrox, he is a star and would gain more experience under the legendary Stevie Gerrard.

Read More: Rangers would be very clever to sign this promising 22-year-old to compete with McGregor

Hence, if the player is keen on exercising his positive development by playing more games, it will happen in Scotland rather than at his parent club. And truth be told, the Gers need him to be their player for the upcoming years. Hence, signing Ryan Kent would be a good move for Rangers.