According to a report in Scotsman, Rangers have been linked with a move for Nottingham Forest striker Karim Ansarifard as they aim to make attacking reinforcements during the course of this summer transfer window.

The 29-year-old has been linked with clubs from Germany and Turkey as well, hence, the Gers won’t find it easy to complete the deal ahead of next season. (h/t Scotsman)

As per the report, Gers manager Steven Gerrard is believed to be a fan of Ansarifard (h/t Scotsman), who has represented Iran in the World Cup and had stints at Osasuna in Spain and Panionios and Olympiacos in Greece. 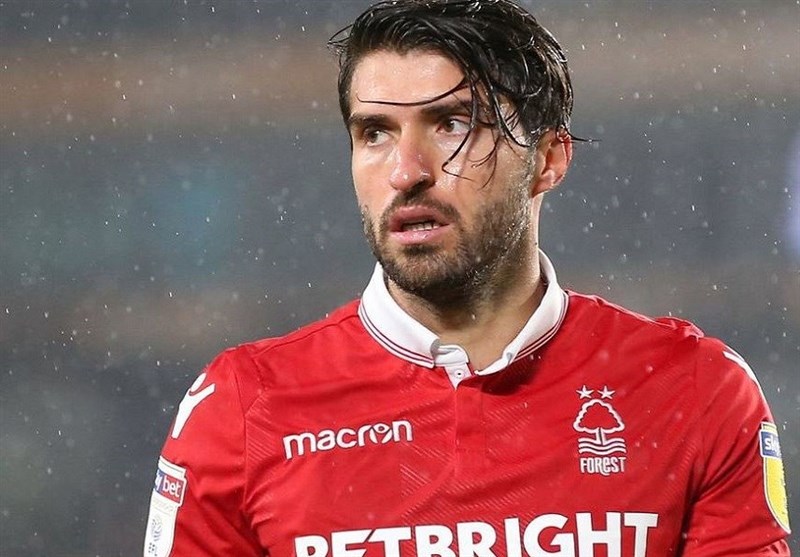 The striker has a contract at Forest that runs up until next summer. While he has played only 12 games for them due to work permit issues, his goalscoring exploits in previous clubs and for the country made him an attractive target for many clubs, including Rangers. (h/t Scotsman)

Here’s why the Scottish giants should do everything to sign the 29-year-old this summer:

Rangers have Alfredo Morelos, Kyle Lafferty and Jermaine Defoe as the three options up front. However, while the former is on course to leave the Ibrox this summer (h/t Football Scotland), Lafferty hasn’t done enough to warrant a regular starting place in the team.

That leaves them with only Defoe as the first-choice striker, with no real backup. Moreover, the Englishman is now 36 years old and shouldn’t be relied upon to play week in week out.

Hence, it makes sense for the Gers to go all out in the signature of a new striker. Karim Ansarifard is a quality marksman, who can really solve this problem for Gerrard’s men.

The 29-year-old is a physically strong centre-forward, who likes to have a battle or two with the centre-backs. He can hold the ball up, link up with the midfielders and is a real poacher in the box from crosses. 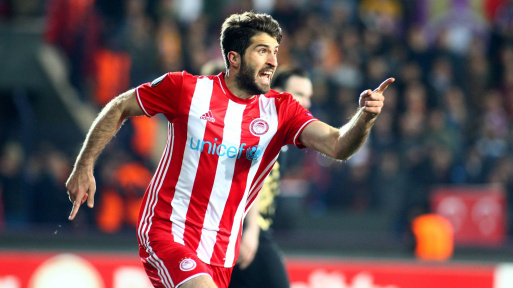 All in all, Ansarifard would not only help Defoe in this Rangers team but also add a genuine goal scoring threat. Gerrard’s men shouldn’t hesitate in making a move this summer.