According to a report in Scotsman, Scottish giants Rangers are hoping to strike a deal for St.Johnstone goalkeeper Zander Clark in the upcoming transfer window.

It is suggested that the Ibrox-based side will offload the likes of Jack Alnwick and Wes Foderingham and make way for a new addition between the sticks (h/t Scotsman).

Clark has impressed for Tommy Wright’s men, that has potentially attracted the interest of Rangers (h/t Scotsman). Three English Championship clubs are also monitoring the situation of the player, whose contract at McDiarmid Park expires at the end of next season (h/t Scotsman).

Here’s why the Gers should beat everyone and take centre-stage to sign the 26-year-old stopper once the window reopens: 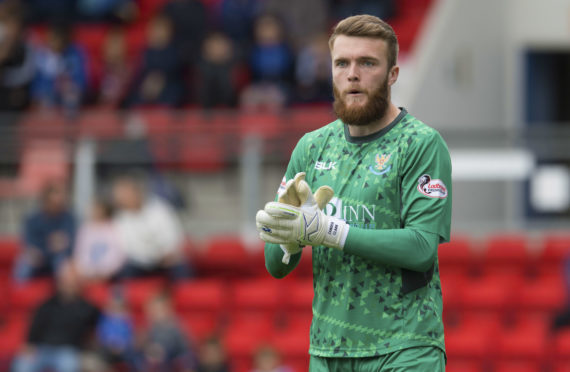 Rangers could do with a keeper for long-term future

Currently, Rangers’ number one keeper is a 37-year-old Allan McGregor, who is having a great season at the Ibrox but it is cleared that he is close to the twilight of his career.

As mentioned above, the two other options in Foderingham and Alnwick are set to be offloaded by the club.

Hence, the Gers have no choice but to sign a new stopper who can be McGregor’s backup for a few days and then can take over the first-choice role in the team.

Hence, getting Zander Clark from St.Johnstone would make utmost sense. The Scot is only 26 years old now and can be an option in goal for years to come.

In terms of his attributes, Clark is pretty good at saving shots from long and short distances. His handling and command when crosses come in from various angles are very good. 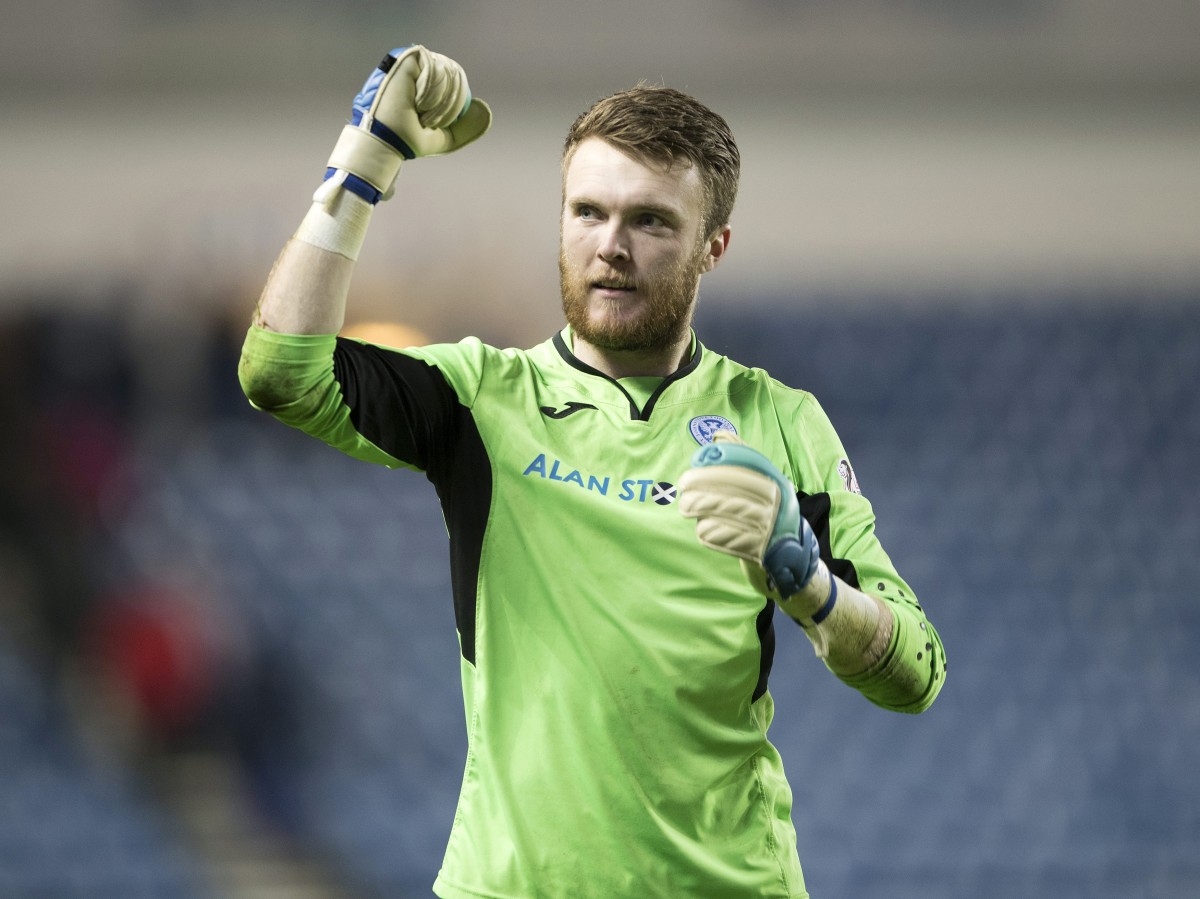 The distribution may need some improvement but that can be done in due course of time.

All in all, Clark has the goalkeeping qualities to be a long-term part of the Rangers family. Steven Gerrard and his men now must be proactive in the market and make a swoop for him.