Why Rangers have done the right thing by signing Andy King

According to a report in BBC, Rangers have signed Leicester City midfielder Andy King on a season-long loan deal. The Welshman becomes Steven Gerrard’s 10th signing of this summer window.

The Gers should thank former Celtic boss Brendan Rodgers, who is currently in hot seat at the King Power Stadium, to allow this deal to happen. (h/t BBC)

King, who has been one of the stalwarts at Leicester and won the Premier League title miraculously in 2016, hasn’t been around the first-team selection for some time now.

From his point of view, it made sense to make a move to a club where he can potentially play more games and showcase his talent. On the other hand, here’s why Rangers are right to sign the 30-year-old for the coming season:

King’s experience and talent would be vital

Andy King is a talented player who can operate in several midfield positions. Predominantly a box-to-box midfielder, the Welshman is capable of playing as a number 10 or as a defensive midfielder in a pivot.

Even though he hasn’t played much competitive first-team football in a while, the 30-year-old is undoubtedly a high-class player, with over 200 Championship and 94 Premier League appearances. 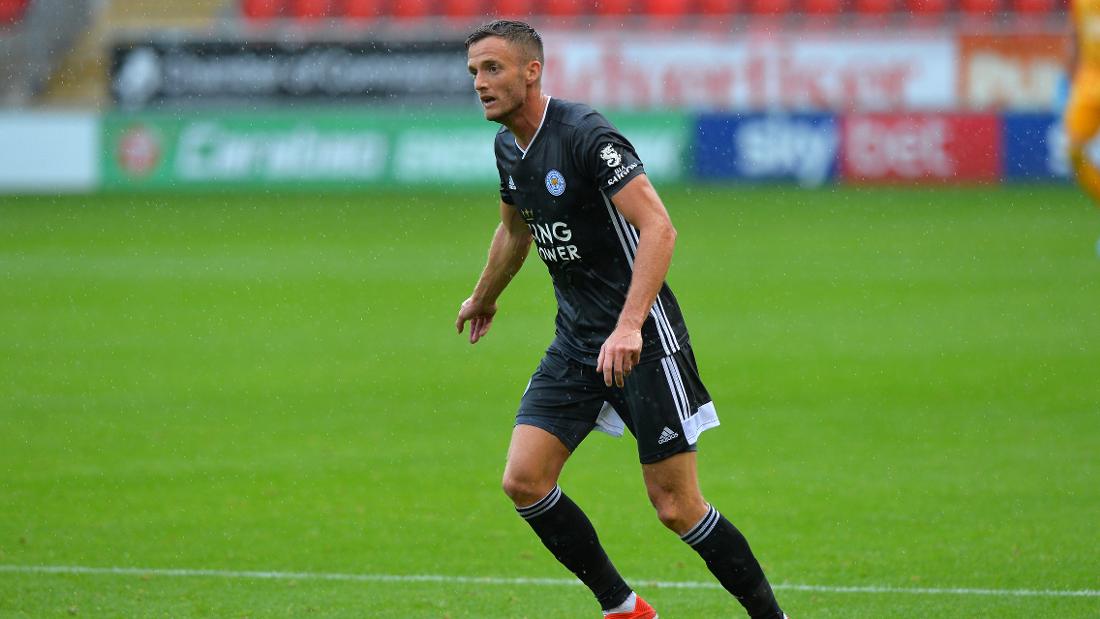 In terms of his attributes, King is a technically strong player, who possesses good passing range, is physically strong on/off the ball, has a good attitude in terms of work-rate off the ball and his experience serves him well in pressure situations.

It has to be said that Rangers, who have exciting players in midfield but the ones who lack experience, may have bagged a coup by signing the Welshman.

Thus, we can conclude by saying that the Gers have done the right thing by signing Andy King, be it on a loan deal. The 30-year-old would provide experience and steel in midfield that would help them challenge Celtic for the Premiership title.