Why Rangers have done the right thing by signing Brandon Barker

According to Sky Sports, Scottish giants Rangers have signed Manchester City winger Brandon Barker on a three-year deal for an undisclosed fee.

The 22-year-old talented winger, who is now the Gers’ ninth signing of this summer window, was an academy product of the current Premier League champions.

While the England U-20 international didn’t play for the first-team at the Etihad, he had loan spells at three different clubs, including Hibernian in the Scottish League. 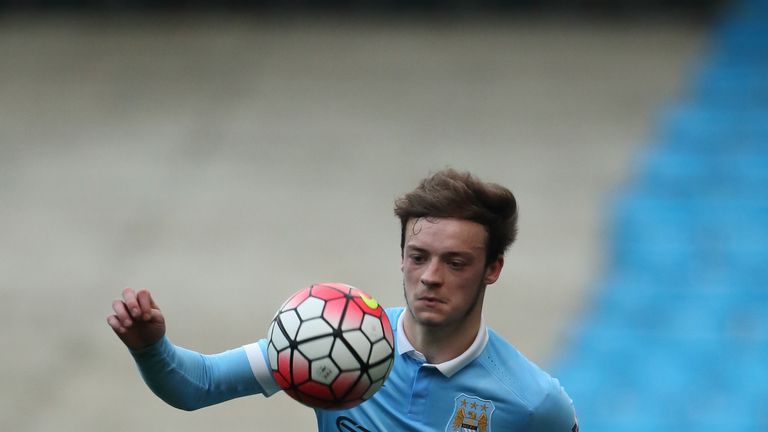 So it is an assurance that the player would have some idea of the league in which his new team plays. It remains to be seen whether a permanent move would get the best out of him at the Ibrox.

Below, we analyse Barker’s game and his attributes, and conclude why Rangers have done the right thing by signing him:

Barker could provide something else to the Gers

Brandon Barker is a versatile wide player who is comfortable playing on either flank. In his entire career so far, the 22-year-old has also played as a striker and an attacking midfielder.

During the 2018/19 season, the Englishman played for Preston North End in the Championship, scoring two and assisting two goals in 20 appearances in all competitions.

In terms of attributes, Barker has incredible pace to trouble any backline. He is good at dribbling the ball, putting dangerous crosses into the box from the wide areas and has a good creative game overall.

So Rangers have done the right thing by signing the 22-year-old this summer. With him in the squad, the Gers can expect something different in their forward line which becomes pale and predictable at times.

Thus, the Gers would benefit from having Brandon Barker in their squad. He could well push them to further challenge Celtic for the Premiership title this season.