As per reports from the Scottish Sun, Rangers are plotting a summer move for English defender Curtis Tilt, who plays for EFL League One outfit Blackpool.

The Scottish giants have been extremely busy in the transfer window, having made as many as nine signings this summer under new manager Steven Gerrard. And they remain keen on bolstering their ranks, especially in the centre-back department and have identified Tilt as a viable target.

The 26-year-old started out at non-league club Halesowen Town and has been rising up the footballing ladder in England, having had stints with Hednesford, Forest Green Rovers and Wrexham AFC. 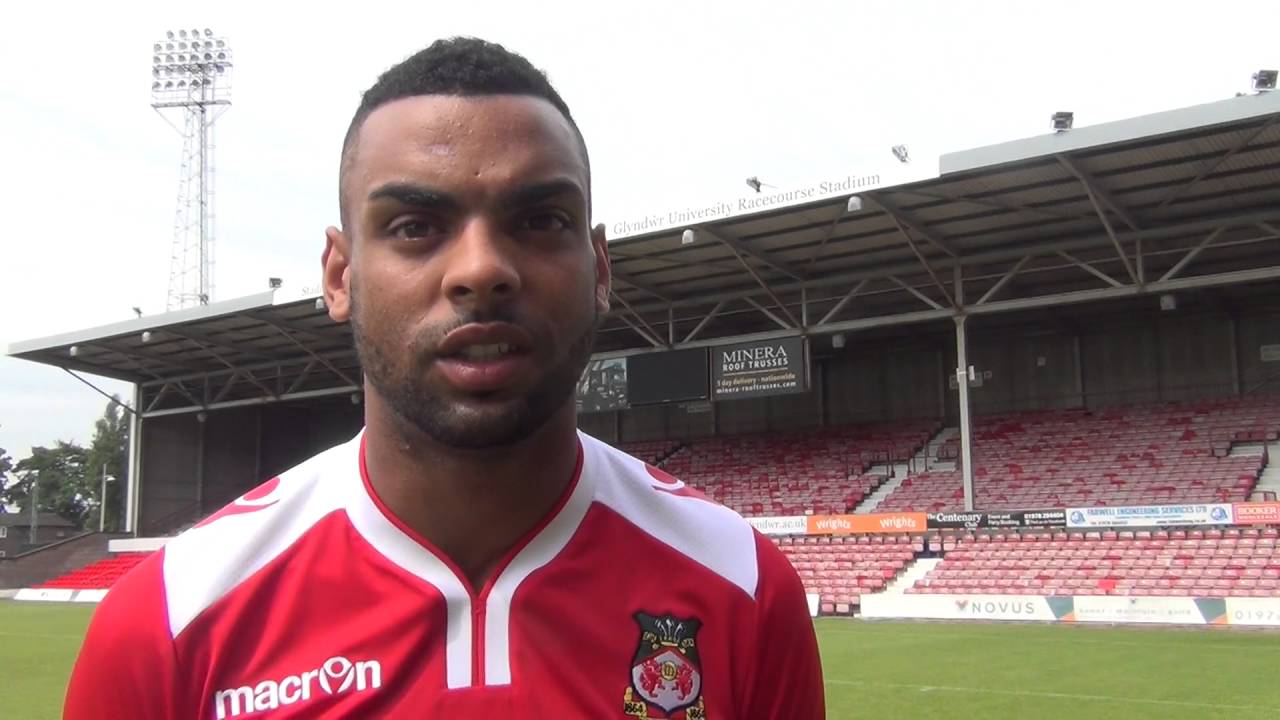 He joined Blackpool last summer and in his first ever season in the League One with the Seasiders, Tilt went on to make 42 appearances, scoring one and setting up one more.

Tilt is a strong and physical centre-back, who excels at tackling and aerial encounters. Also, he is comfortable carrying the ball out from the back and possesses a decent amount of pace, making him an enticing prospect for Gerrard and Rangers.

While Rangers did bring in Connor Goldson and Nikola Katic this summer, both are predominantly right-footed players and the latter hasn’t looked comfortable playing with the ball at his feet. And this is where Tilt could prove to be a smart addition for the Scottish giants. The defender is left-footed, which will add variety to Gerrard’s options and his pace and ability to run with the ball will be an asset for the team. 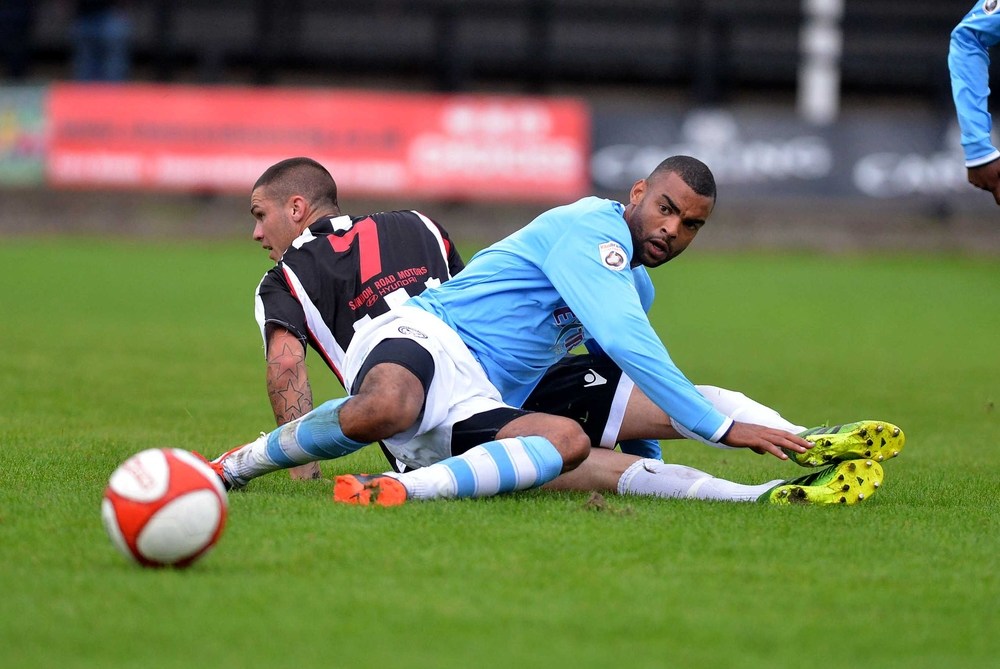 However, what makes the deal quite attractive is the fact that Tilt is in the final year of his contract with Blackpool and will be available for a cut-price deal, with a fee of £1million being mentioned in the reports.

Considering that the Gers were willing to shell out £3million for Millwall defender Jake Cooper, signing Tilt will save them a good chunk of money.

Read More: Do it Gerrard – Rangers must go all out to seal a £3m deal for this 6ft 4in giant

Judging by Tilt’s performances over the past couple of seasons with Wrexham and Blackpool, it is evident that he is meant to be playing at a higher level. And the fact that there has been an offer from Championship outfit Ipswich Town for the defender highlights as much. He may not be the most attractive signing for Rangers but he has what it takes to improve the squad in an area that was a major concern last season.