According to a report from the Scottish Sun, Celtic have joined the race with Arsenal to sign Charlton’s Joe Aribo in the summer. The young midfielder has also caught the interest of Celtic’s fierce rivals Rangers, who must beat the Hoops to sign him in the summer.

Aribo has been one of Charlton’s best performers this season, having scored 10 goals and provided 5 assists in 36 appearances in all competitions. His performances have alerted Premier League big boys Arsenal but a move to Scotland makes more sense at this stage of his career.

Rangers will finish as runners up in the league after Celtic got their hands on their 8th successive league title. However, two victories against the Hoops have boosted the Gers’ confidence, who seem to have closed the large gap. 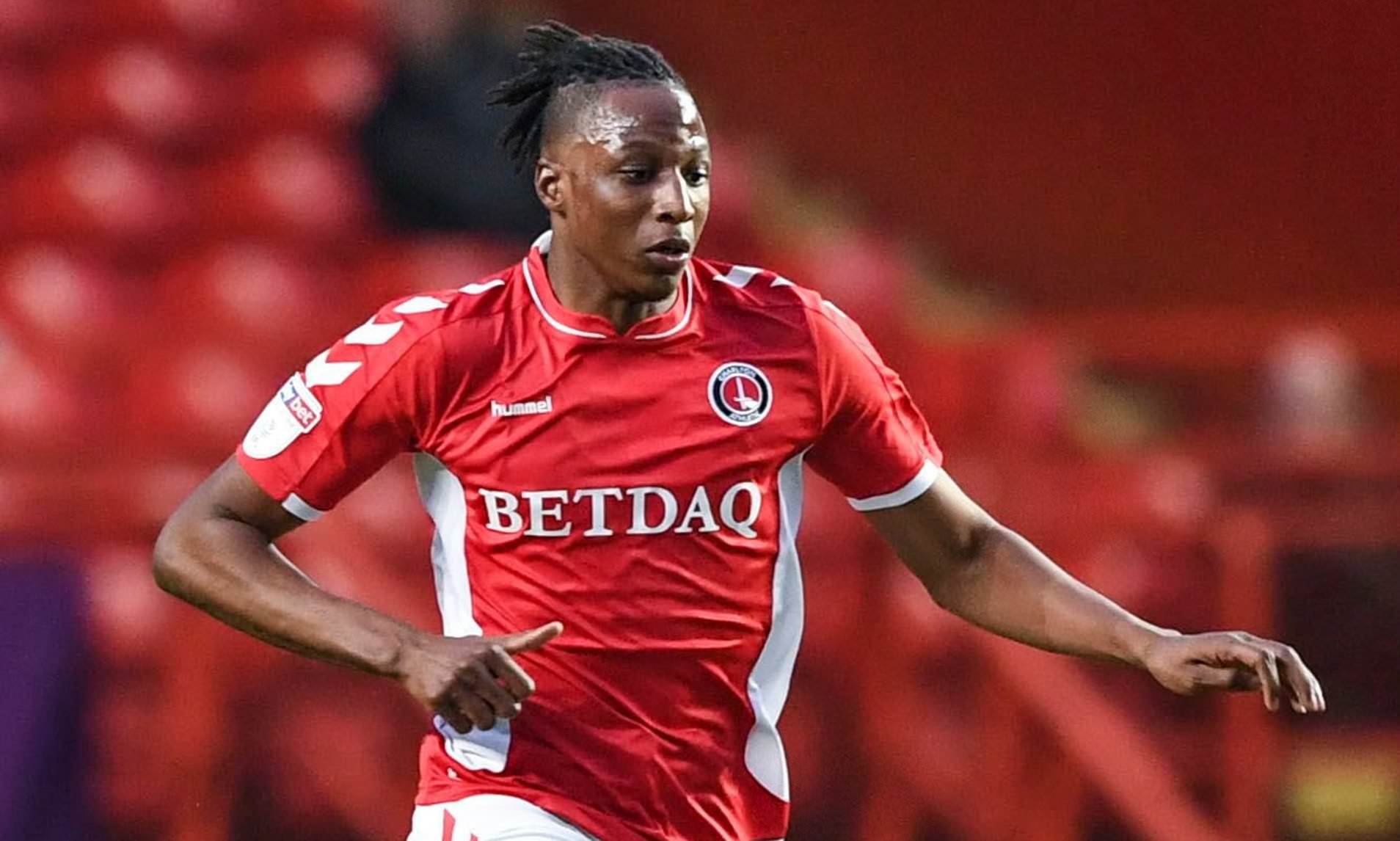 Next season will be a pivotal one for the Gers, who will look to build on their impressive performances against Celtic this season.

A few draws against the relatively smaller teams cost their chances this campaign but with decent strengthening in the summer, they will have a huge opportunity to deny their rivals their 9th title.

Rangers have enough bragging rights already after last weekend’s victory against Celtic but they could do one better if they beat them to the signing of 22-year-old Joe Aribo in the upcoming summer window.

The youngster has shown real promise in his performances this season and his style of play would fit Rangers nicely. A tall, lanky midfielder, Aribo might at times look awkward in possession but he makes it work for himself.

Aribo’s movement in the middle reminds you of former Arsenal star Abou Diaby. Like the Frenchman, Aribo has the ability to dominate games from the middle of the park and his physical presence allows him to bully his way into the final third. 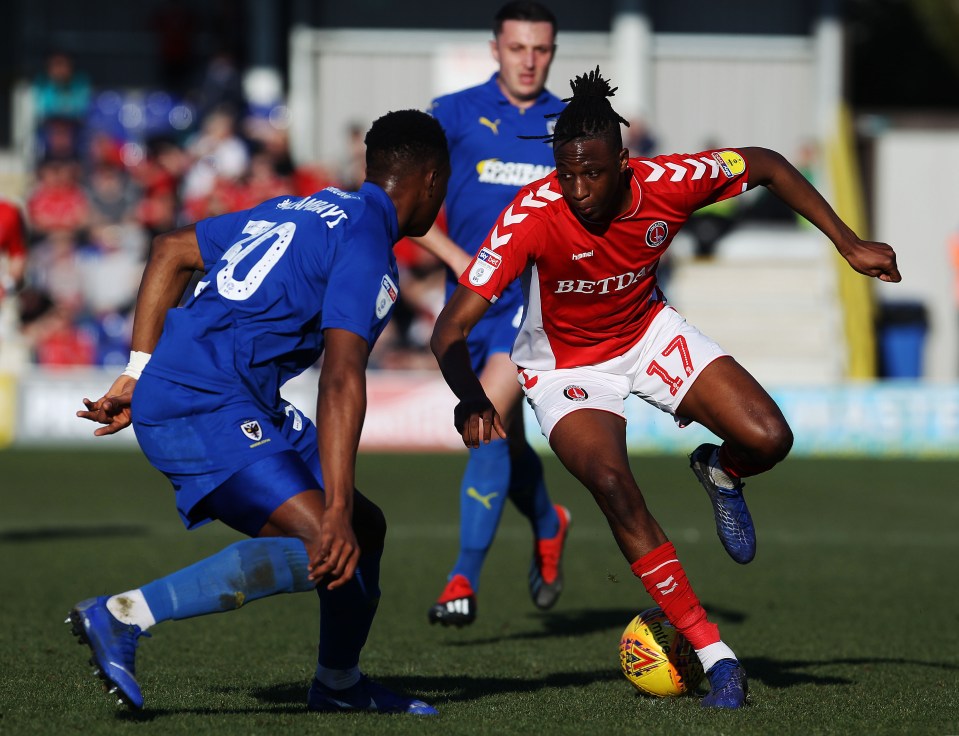 The 22-year-old is extremely gifted in terms of technical ability and has a tremendous range of passing for his age. Aribo is also capable of the spectacular as he has shown a number of times with his outrageous strikes from distance.

Working under one of football’s greatest ever midfielders in Steven Gerrard will help Joe Aribo reach new heights in his career. The youngster will develop massively in the Scottish League and it would be the ideal stepping stone before he makes a mark in a bigger league later.

Aribo will be available on a free transfer in the summer and this should come in as an added bonus for Rangers who will be making a no-risk signing in the summer.