According to a report in Scottish Sun, Rangers will make a £5m move to sign Leeds United striker Kemar Roofe, if they decide to cash in on Alfredo Morelos during this transfer window.

Gers manager Steven Gerrard has pinpointed the Elland Road marksman as the top target this summer. Director of football Mark Allen has been told to identify strikers to replace Morelos and he also has Roofe on the top of his list. (h/t Scottish Sun) 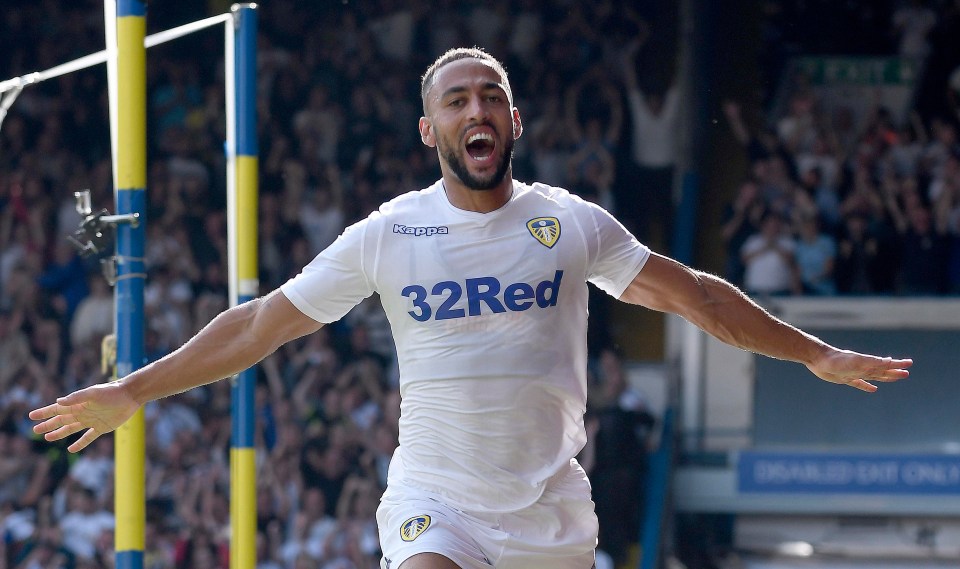 Morelos was the subject of loads of controversies during the second part of the 18/19 season. He is now edging towards an exit from the Ibrox, with Rangers hoping to rake in around £10m for his sale. (h/t Scottish Sun)

On the other hand, Roofe, who only has 12 months remaining on his contract with Leeds United, hasn’t agreed on terms of extension yet (h/t Scottish Sun). Here’s why Rangers would be shrewd to sell Morelos and sign the Whites’ top-scorer of last season:

Roofe’s consistency would be good for the Gers

Despite injuries halting his progress last season, Kemar Roofe managed to score 15 goals and supply two assists in 33 league appearances. He went onto become the club’s top-scorer during the 18/19 campaign.

The 26-year-old’s consistency and ability to play the game without much involvement in controversial affairs is something that is understated. 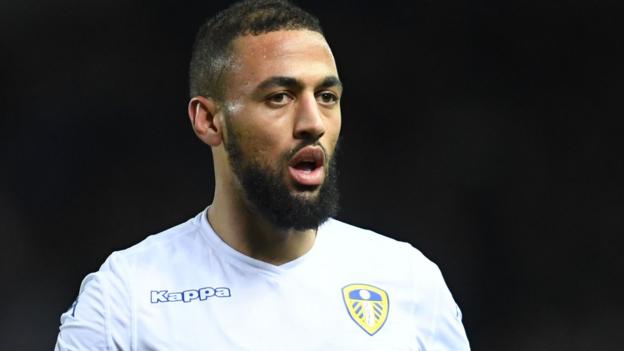 Furthermore, Roofe is a versatile forward, who can lead the line and also play on either side of the wing if required. He also played as one of the attacking midfielders for Leeds last season.

Thus, if Rangers manage to sign him and sell Morelos, they would get a player who is trusted and consistent enough in all facets of the game to help the team.

All in all, we can conclude by saying that the Gers are right in pursuing a possible deal to sign Kemar Roofe and sell Alfredo Morelos. Both are good players but the latter’s attitude on the field is something that cannot be trusted by the manager.