According to a report in Scottish Sun, Derby County are among the few clubs interested in signing Barnsley’s Liam Lindsay this summer.

Serie B champions Brescia have made a £1m bid for the ex-Partick Thistle defender. West Brom, Stoke City and Brentford are all believed to be in the race. (h/t Scottish Sun)

The 23-year-old has only one year left on his contract with the Tykes. He could be on his way out this summer if a club manages to match the fee demands of the Championship side. (h/t Scottish Sun) 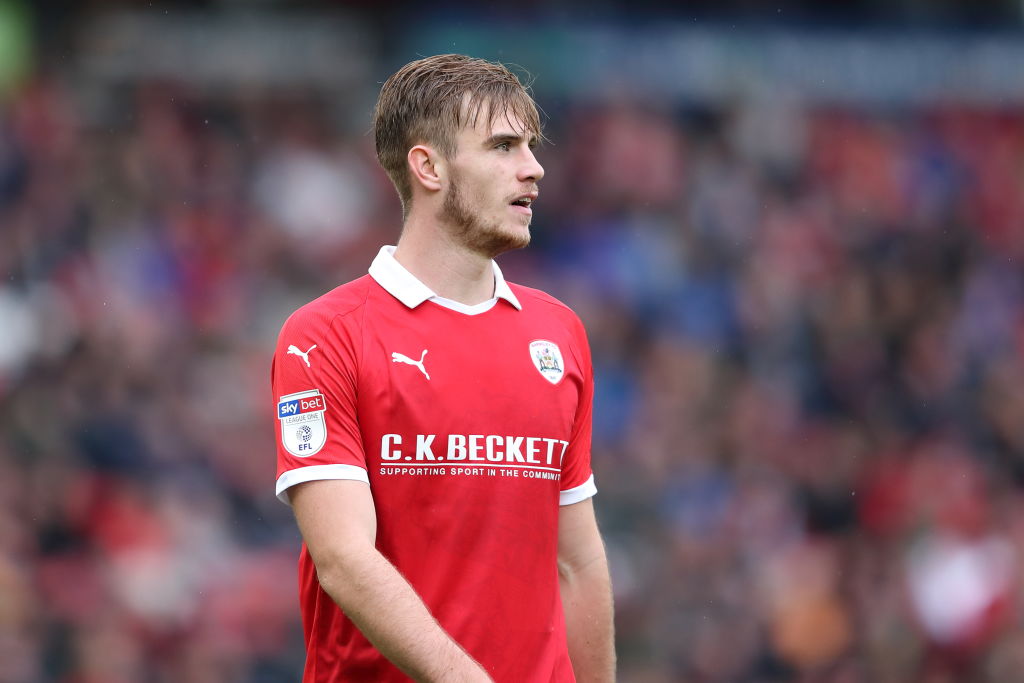 Lindsay was one of the key players in the Barnsley team that finished second in the League One last season and got promoted to the Championship.

Here’s why Derby should beat others in this race to sign the Scotsman this summer:

Derby County had a great season under Frank Lampard, where they almost achieved promotion, only to be pipped by Aston Villa in the playoff final.

However, reaching that stage was a big step forward, as they weren’t really considered to be right up there challenging for promotion spots come the end of the season.

On the other hand, looking at the personnel the Rams have, their key players were on loan from several Premier League clubs. One of them was Fikayo Tomori, a loanee from Chelsea, who was the club’s player of the year.

He and Richard Keogh formed a solid central defensive partnership until the last game of the season.

But with the former back with Chelsea and no guarantees whether he will come back, Derby need to sign a new centre-back, and not depend on the likes of Curtis Davis.

Hence, they are right in joining the race to sign Liam Lindsay from Barnsley. The 23-year-old possesses enough qualities to make a difference at Pride Park.