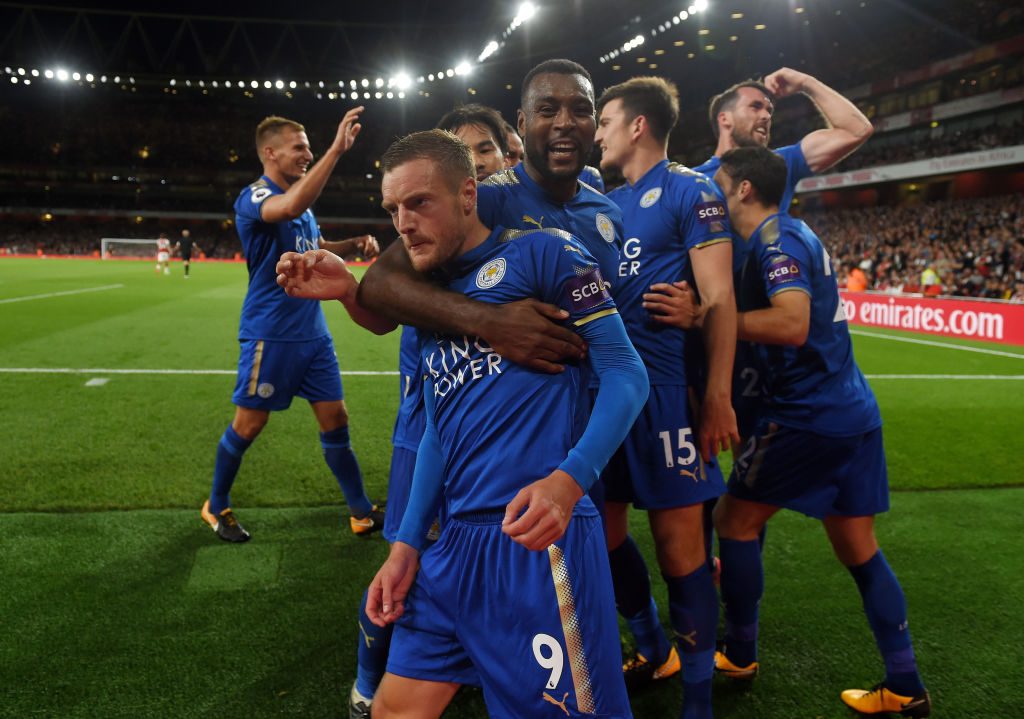 Leicester City will travel to the ABAX stadium this weekend as they gear up to take on League One side Peterborough United in the 4th round of the FA Cup on Saturday.

The Foxes advanced to this stage of the competition, after defeating Fleetwood Town 2-0 in their third round replay at the King Power Stadium. Manager Claude Puel will be hoping that his side delivers a solid performance against their lower league opponents and achieve qualification to the next round at the first time of asking. Leicester go into the game without having lost once in their last five fixtures in all competitions.

Club captain Wes Morgan is ruled out of the game due to a hamstring injury, while fellow defenders Robert Huth and Danny Simpson are also doubts to be involved for the Foxes. No other injury concerns for Puel to contend with.

The former Hull City custodian should make his 3rd appearance of the season for the Foxes if he takes the pitch on Saturday.

With Danny Simpson still sidelined, Daniel Amartey is expected to continue as the right-sided full-back for Leicester City.

The on-loan Austrian centre-half should keep his place in the starting XI for the Foxes owing to the absence of Robert Huth and Wes Morgan.

Partnering Dragovic in the heart of the defence should be Tunisian centre-back Yohan Benalouane. Has featured in both the FA Cup games so far and should start once again.

Having missed the league game over the weekend, the Austrian left-back should start against Peterborough at the ABAX.

The Algerian winger has been in devastating form and will pose a huge threat to the League One outfit from the right wing.

The 28-year old Portuguese midfielder is another player who has featured in both FA Cup games for the Foxes and is likely to start here.

Alongside Silva in the middle of the park, it should be former Sevilla captain Vicente Iborra. Will look to provide the defensive steel in the midfield.

On the left flank, it could be the extremely talented Demarai Gray. With his pace and trickery, expect him to cause some problems to the home team.

The hero of the win over Fleetwood, Iheanacho scored both the goals in that game and will want to extend that form against Peterborough this weekend.

With Islam Slimani’s future under a cloud of doubt, Puel could choose to go into the game with his lead marksman Jamie Vardy.