Everton have often been in and around the European spots in the Premier League table. Despite enduring a disastrous 2017/18 season, the Merseysiders secured an eighth-place finish. However, it goes without saying that there are several areas that need to be improved in their squad.

New boss Marco Silva must be ready to right the wrongs and that includes acquiring quality players who can fit his system. According to Spanish publication Mundo Deportivo, Everton are targeting Real Sociedad forward Willian Jose who has a  £52.6m release clause in his contract.

Here is why Willian Jose will be a great addition to the Toffees’ squad. 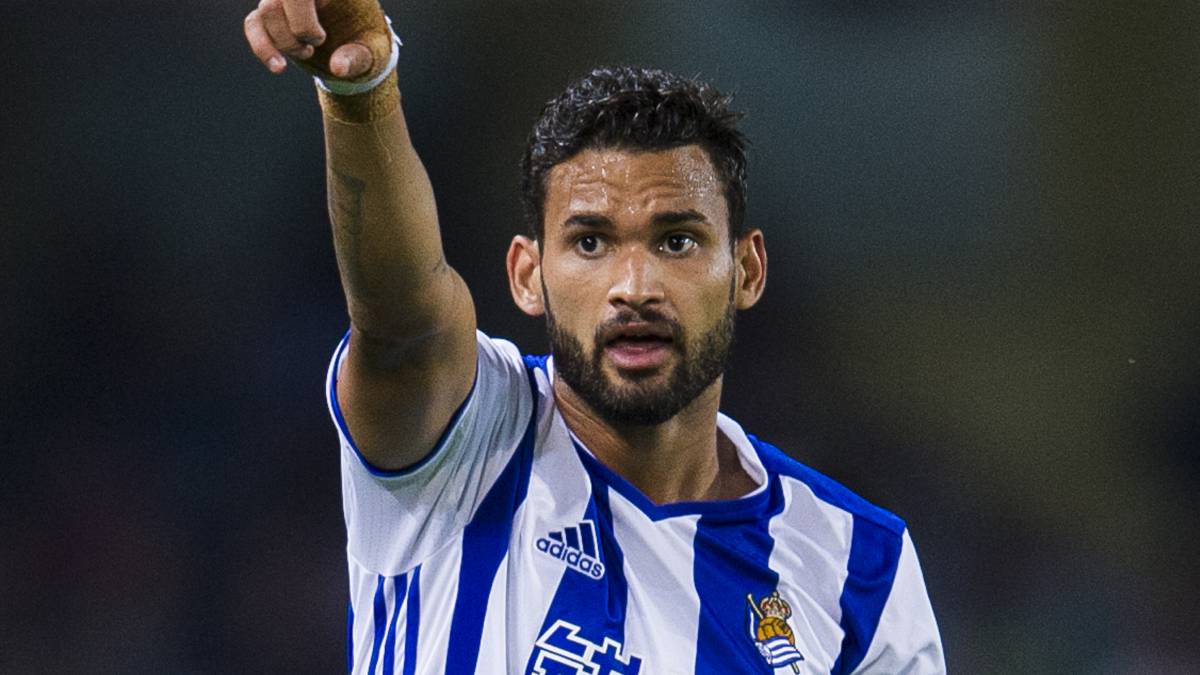 Jose’s presence could improve the club’s attack since Everton struggled majorly in front of the net last season. The Toffees scored a mere 44 goals in 38 league games and their top-scorer was Wayne Rooney, who scored 11 goals from the central midfield area.

Going forward, Everton are expected to play attacking football under Silva’s guidance and a player like Jose could prove to be resourceful.

Cenk Tosun arrived from Besiktas amidst a lot of expectations in January but his performances have been quite lukewarm so far. In 12 appearances, he managed to score 5 goals for Everton. It usually takes time for January signings to adjust and with pre-season training ahead of him, the player is expected to do well.

However, the arrival of Jose will push Tosun to perform better. With the added competition, both strikers will try to outscore the other to be the first-choice and that could be a good situation for Everton.

Jose is not just a goalscorer – his link-up play, movement and on-field intelligence remain unparalleled. He is extremely creative and is known for making some blinding runs to test the opponents.

More often than not, Jose seems to find spaces to exploit in the box and is always on the lookout for a cross or pass. The Brazilian is quite strong in aerial encounters and his headed attempts are almost impossible to stop. In addition to that, he is also quite composed when it comes to taking penalties.

Thus, a move for Jose could strengthen Everton on multiple fronts and the Toffees must pursue a move for him.