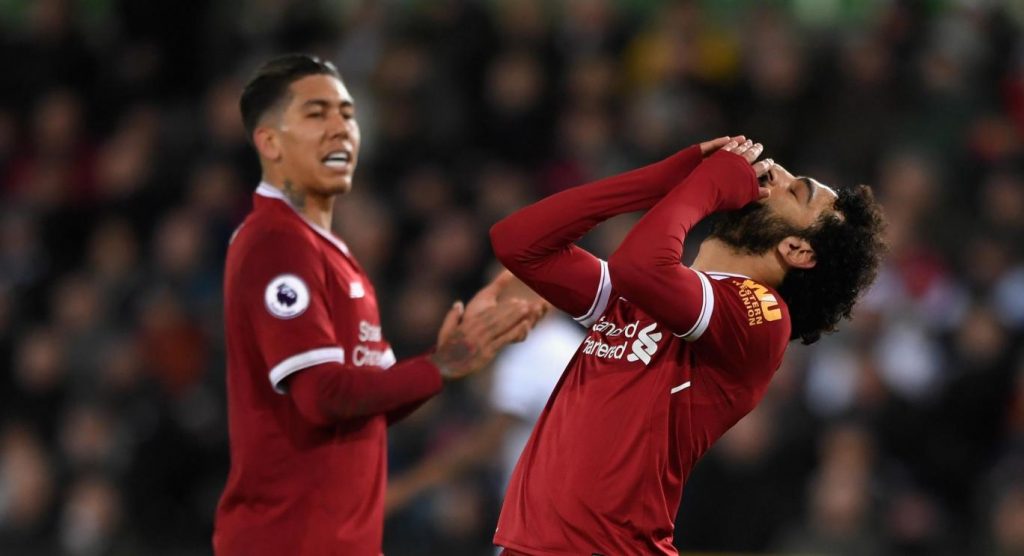 Liverpool passed the Manchester City test with distinction last week when they drew an end to the league leaders’ unbeaten domestic run by beating them in a 4-3 thriller at Anfield. Their Monday night encounter was quite the opposite in terms of opponents as they travelled to Wales to contest against bottom-placed Swansea City. The Swans were in a turmoil during last month’s 5-0 defeat at Anfield but the same opponent looked rejuvenated and clung on to a massive 1-0 win on this occasion.

The Reds looked a bit slow and lacked creativity since the very beginning. They got a few opportunities to score early but failed to capitalise. Mohamed Salah skied his effort whereas Alex Oxlade-Chamberlain hit straight to Fabianski. Virgil van Dijk’s header was off-target and the Swans kept on defending deep and maintained composure at the back.

They, however, got the break as the Reds failed to clear the second ball from a corner and Alfie Mawson’s strike ended up into the back of the net late in the first-half. Liverpool had an opportunity to equalise in the closing seconds but Sadio Mane failed to direct his strike on target. The first-half ended 1-0 in favour of the hosts.

Liverpool tried to bring some pace in their game after the break but a poor decision making and going for wrong options cost them the game. Fabianski tipped Salah’s free-kick over the bar and throwing Adam Lallana and Danny Ings on the pitch didn’t help the Reds either.

They kept on shooting from distance, only to miss the target. Roberto Firmino made a mess in closing seconds as his free-header hit the post. The game thus ended in a 1-0 defeat for Liverpool which ended their 18-game unbeaten streak. 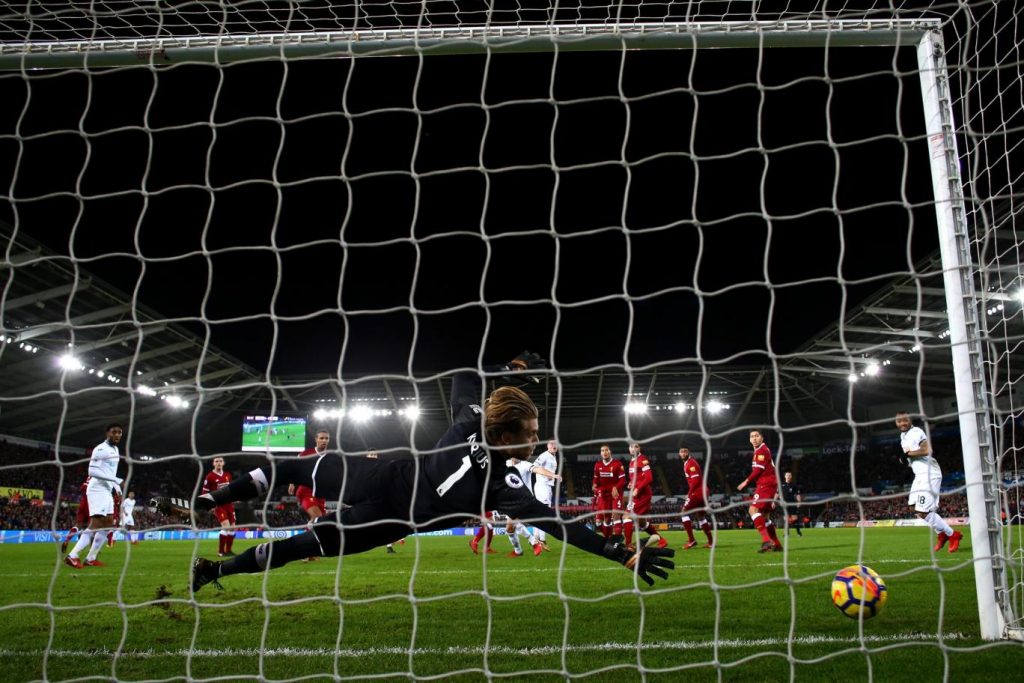 Made one routine save but conceded on the other occasion. He could have done little but, as expected, could not pull off anything spectacular to stop that.

Struggled defensively in the first-half and almost cost his side a goal following a failed sliding tackle. His crosses were poor and despite trying his luck from distance towards the end, it was always going off target.

Matip didn’t have much to do defensively but should have done better to block the second ball after Van Dijk headed the Swansea corner. He kept on striding forward and made some ambitious runs inside the box but could not alter the fate of the game.

His league debut proved to be quite the opposite of his FA Cup outing as he failed to help his side keep a clean-sheet. Despite him clearing the corner, it only ended up in the back of the net due to a lack of marking.

He was not as impressive as his previous games. His crosses were not accurate but he tried to link up the play run inside the opponent’s box to create space.

Captained the side tonight. Had a shambolic outing as his touches were heavy and his efforts were agonisingly overhit on every occasion.

Could not provide creativity and dictate the game from midfield with quality passes in the attacking third. Was taken off in the second half and was replaced by Adam Lallana.

Didn’t fit in the Coutinho role. His set-pieces were not as good as previous occasions and the Englishman was eventually taken off to make way for Danny Ings. 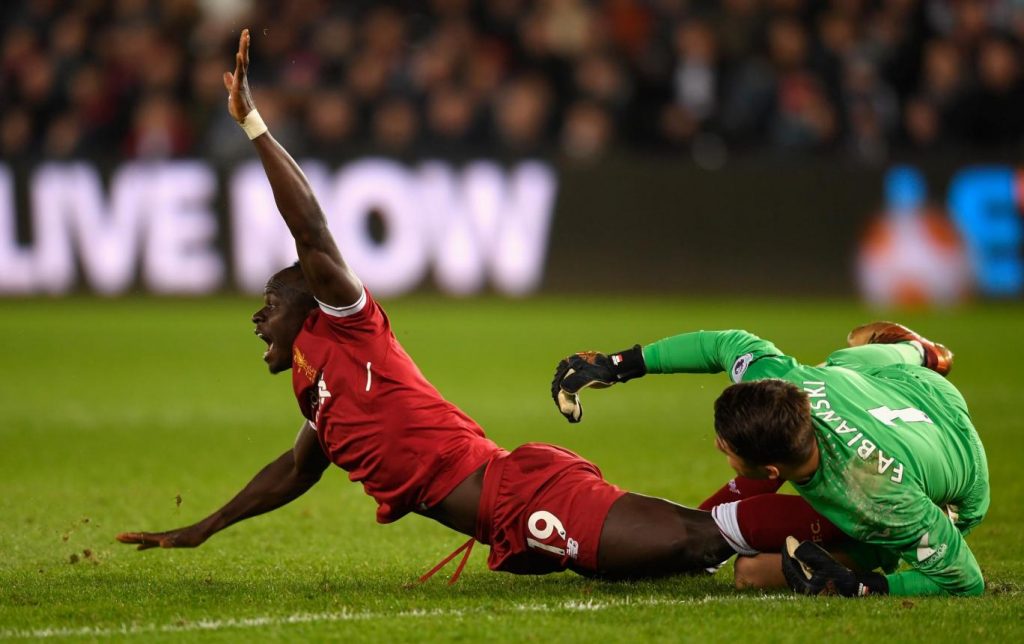 Mane tried his best with runs and passes but should have done better to equalise towards the closing seconds of the first-half.

An unlikely bad outing for the Egyptian who, despite being denied by Fabianski from a spectacularly taken free-kick, was poor otherwise and kept on hitting his efforts wide off the target from the very beginning.

Didn’t live up to the expectations at all and wasted a golden opportunity to equalise in closing seconds of the game. The Brazilian only managed to hit his free-header on the post, and that too from close range.

Tried his best, but could not alter the fate of the game.

Could have been the hero as his movement was good and almost found the break only to be denied by Fabianski.