A difference maker for City against Spurs on Saturday. Was a serious threat with his runs and his amazing vision to pick runs of his teammates. Played a part in the first goal, playing a lovely aerial ball for Sane that Lloris failed to clear, before capitalizing on the Frenchman’s second error to double the lead for his team. 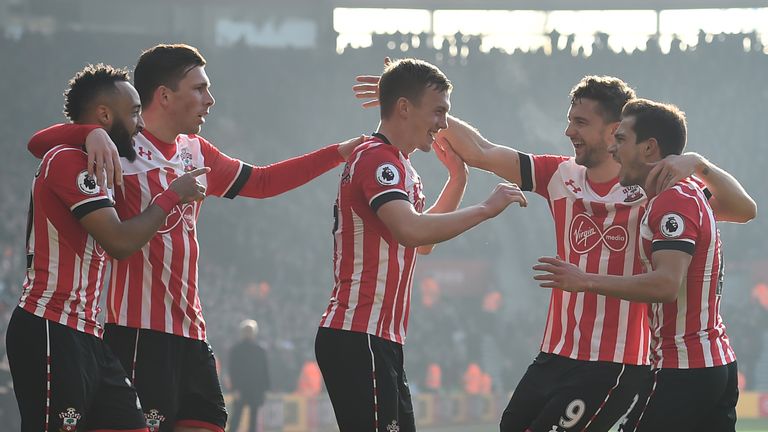 The midfielder had a field day against Leicester City opening the scoring for Southampton in the first-half with an excellent first-time shot from inside the box, before his stunning set-piece set up Jay Rodriguez to double the lead for the Saints.

The January addition to Swansea City enjoyed a marvellous first game as he ran the midfield for the Welsh side against Liverpool, playing a huge hand in their 3-2 win over the Reds. Pressed the Liverpool midfielders hard, set up Fernando Llorente’s second goal with a delightful cross from the left before playing a huge part leading up to Gylfi Sigurdsson’s winner.

Firmino looked the most likely to do some damage against the Swans and he did so, climbing above Martin Olsson to score the Reds’ first with a thunderous header. He then brought his team level, with another excellent goal with his left-foot. Looked in inspired form.