Chelsea solidified their lead at the top with a 3-1 win over rivals Manchester City while Liverpool were beaten 4-3 by a defiant Bournemouth side, meaning Arsenal move into the second place in the table after their 5-1 win against West Ham United.

Manchester United were held to another disappointing draw at Goodison Park by Everton while Tottenham brushed off the loss against Chelsea last week with a thumping 5-0 win against Swansea.

There were plenty of goals, red cards were shown and some exemplary performances by individuals, so let’s take a look at who makes it to our Team of the Week for Gameweek 14 of the Premier League:

Made a string of saves against Everton to keep United’s one goal lead, but couldn’t keep out Baines’ penalty late in the game even after going the right way. Made another crucial save in the final moments to help the Red Devils take a point from Goodison Park.

Set up Jonny Evans’ goal from a well-taken corner in the 16th minute, before getting on the scoresheet himself with a deflected effort after being teed up by James Morrison as West Brom ran clear winners against Watford. 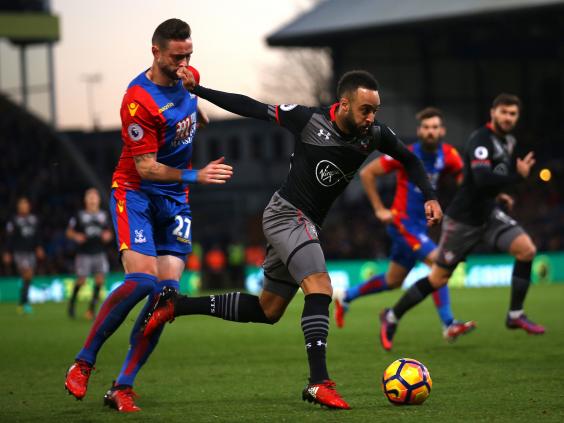 Delaney returned to the Crystal Palace after quite a long time and put in a brilliant performance. He was a solid presence at the back and helped Palace keep a clean sheet against Southampton with his committed display.

Agile and sound at the back for most of the game. Capped an excellent display in defence with a brilliantly hit volley for Stoke’s second goal of the game against Burnley.

Another assured display by the Spaniard, going up against the likes of Aguero and Kevin De Bruyne. Put no foot wrong throughout the course of the match.

Won the penalty for the first goal from his first touch of the match, then scored the second with a well-taken effort and later set up the third goal for Cook with a delightful cross. A magnificent performance from the bench leading Bournemouth to a 4-3 win against Liverpool. Everton’s best player against United. Was full of energy and running, as he time and again stifled Paul Pogba with ease in the midfield. Got forward on plenty of occasions and managed to test De Gea with a powerful hit in the second half. Won the penalty for his side that got them level. Good in possession, solid in defence, a man-of-the-match performance by the Senegalese.

Created Liverpool’s first goal for Sadio Mane with a good-looking ball and got himself on the scoresheet with a beautiful first-time effort that landed in the top corner from the edge of the box. Powerful performance by the German even though he ended up on the losing side.

One of the best individual performances of the season so far from the Chilean against West Ham, as he set up Mesut Ozil for Arsenal’s first before grabbing a hat-trick for himself within a period of 14 minutes in the second half. Owning it as a centre-forward. 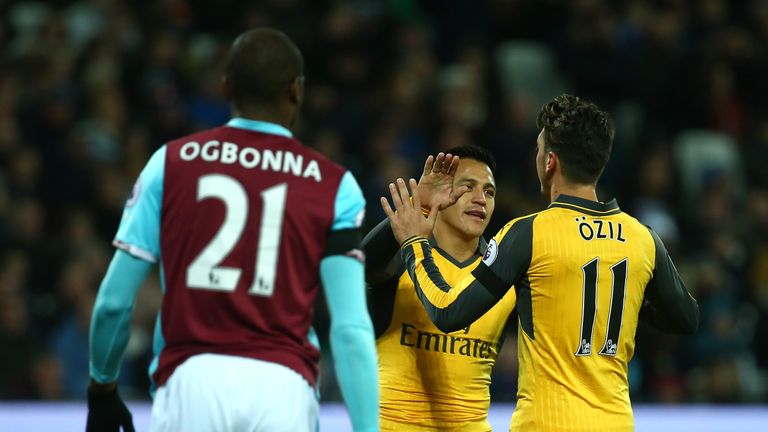 Bullied Nicolas Otamendi throughout the game. Was the catalyst for Chelsea’s win as he turned it around with a well-taken equaliser and followed it up with a lovely ball setting Willian through on goal for Chelsea’s second.

Celebrated his new contract in the only way he knows, grabbing two goals against a disjointed Swansea side. Slotted home coolly from the penalty spot in the first-half, and followed it up with a clinical strike in the second-half.