Another week of Premier League football is past us with Chelsea continuing to establish a stronghold at the top following their 2-1 victory over Tottenham. Competitors Liverpool and Manchester City were not to be left behind as the Reds defeated a defensive Sunderland side 2-0 and the Citizens claiming a hard-earned 3 points at the Turf Moor against Burnley.

United’s woes continued as they were held to a 1-1 draw at Old Trafford by West Ham, their fourth draw in a row while Arsenal hit top form with a 3-1 win against Bournemouth. The highlight of the week, however, was the Swansea City – Crystal Palace encounter, a thrilling game that went down to the wire as Fernando Llorente helped the Welsh side across the winning line with two goals in the stoppage time. A total of 9 goals in the game with Swansea winning it 5-4.

In an eventful week of action-packed football, we take a look at who makes it to our Premier League Team of the Week:

The West Ham stopper was in sublime form as he single-handedly kept out United attackers at Old Trafford. He had a great game against the Red Devils as he helped his team to hold on for a point. 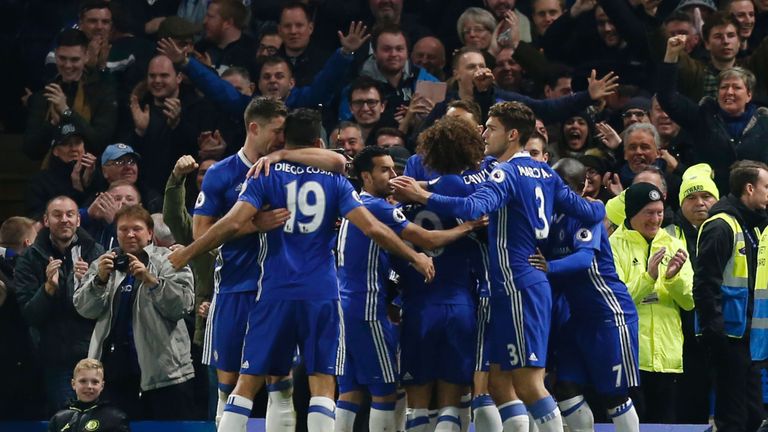 He’s a man revived under Antonio Conte, as he continued his impressive run of form against Tottenham on Saturday. Another solid showing in defence, he also scored the winner for Chelsea.

Looks at ease playing at the right side of the three-man defence for Chelsea. Calm under pressure, the Spaniard had a good outing against Spurs, despite the North London club breaking Chelsea’s 601-minute run without conceding. Has made the position his own.

Another brilliant performance by the Dutch defender against former manager Ronald Koeman’s Everton side. Made most interceptions on the evening as he walked away with another clean sheet. 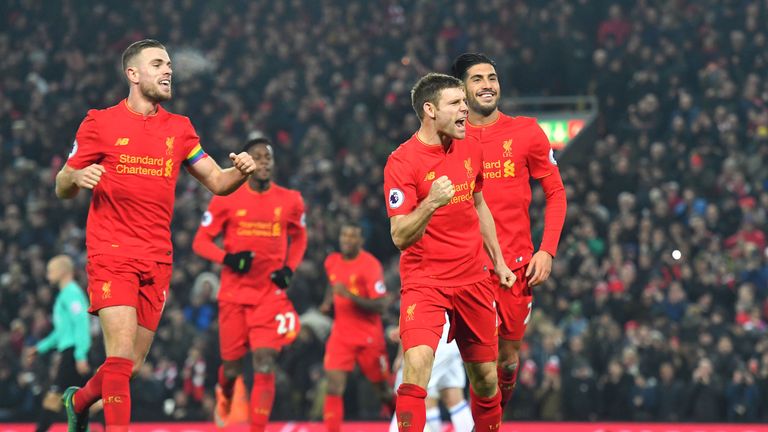 A revelation at left-back this season, Milner continued his good form against Sunderland as he added another clean sheet. Topped the performance with a penalty in the 90th minute as Liverpool won 2-0.

The Liverpool captain was highly impressive against David Moyes’ side as he covered each blade of grass. Helped keep the game ticking for the Reds as he made 128 passes against an ultra-defensive Sunderland. 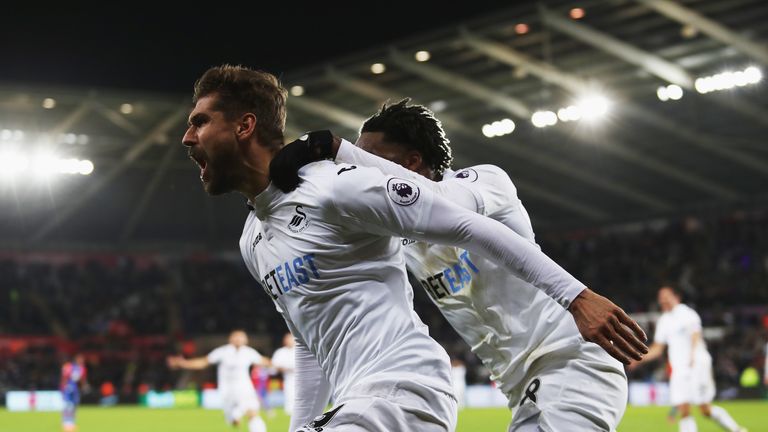 Contributed two goals for the Swans on the night against Crystal Palace where both teams were shambolic in defence. Was the driving force for the Welsh outfit as he was involved in everything good for them.

Another valuable performance from the Switzerland international against Watford. His corner set up Adam for the header which the Watford goalkeeper, Gomes, diverted into his own net. Made surging runs forward, with his run to create a chance for Giannelli Imbula late in the game showing his brilliance. Two goals against the Cherries for Sanchez as Arsenal ran 3-1 winners. His emergence as a striker for Arsenal continues with another strong display. Has now scored 8 times in the English top-flight for the Gunners.

On a night where City were not at their best, their Argentine talisman made sure they got the three points with two scrappy efforts against a defiant Burnley side. Made his way to the top of the Premier League scoring charts alongside Diego Costa with 10 goals each.

Came off the bench to score two goals in the stoppage time against Crystal Palace as the Spaniard sealed his team’s dramatic 5-4 victory over Alan Pardew’s side.