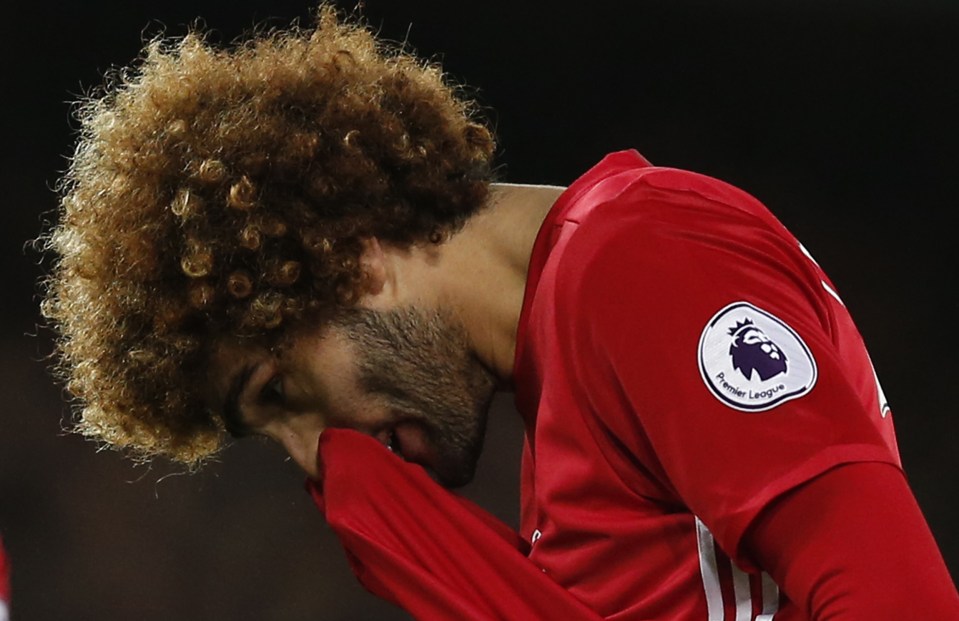 Reports have emerged that West Ham United are considering a loan move for Manchester United midfielder Marouane Fellaini in January. Slaven Bilic has identified Fellaini as a viable target although his performances have not been up to the mark so far in the season.

It is understood that Fellaini is not looking for a move away from Old Trafford at this stage of his career, but a loan move away could be beneficial for all parties concerned.

West Ham have endured a difficult start to the season and have secured just 12 points in 14 league games and are hovering just above relegation zone, and are rarely pegged as betting favourites in any game by bookmakers as you can see on SmartBets. Despite bringing in a host of new players in the summer, Bilic has been unable to produce results at the East London club. However, club co-chairman David Sullivan has backed the manager to turn things around.

West Ham’s problems seem to lie in central midfield. It is evident that the work-rate put in by the central midfield pair of Mark Noble and Cheikhou Kouyate is not up to the mark. Noble, in particular, has not been as effective as he was last season and the defence is suffering as a result.

Their resources in this department are not too exorbitant either. Havard Nordtveit is not exactly the ideal back-up for a club that aspires to qualify for Europe. Indeed, the addition of Fellaini to the ranks would bring in the competition among the players. 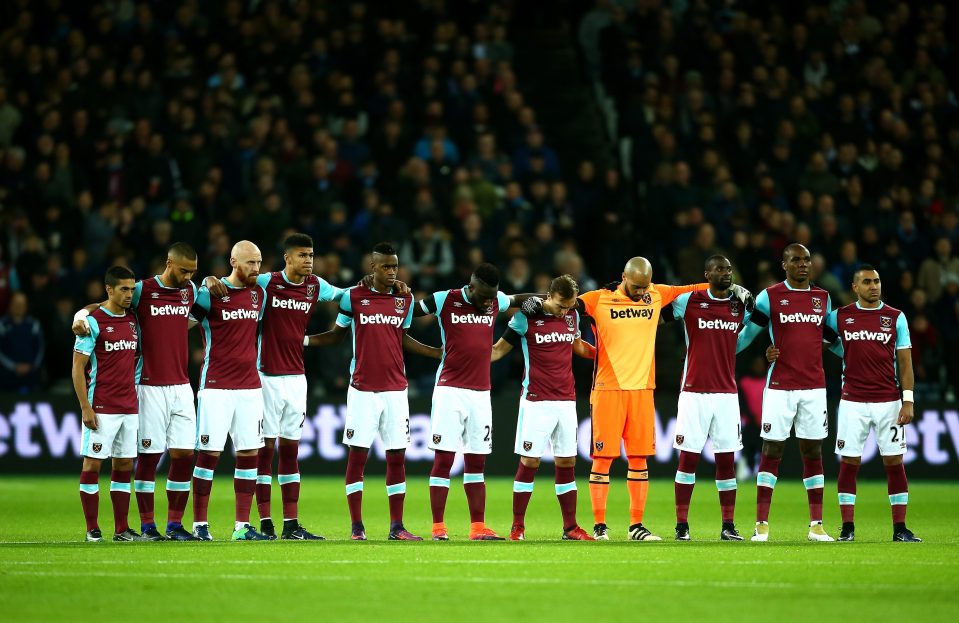 Also, Fellaini himself is an established player having played in the Premier League for years. He had earlier thrived for Everton playing in the central-midfield role, using his physique and stature to maximum potential. However, at United he has not been able to replicate his form.

In fact, he has come under the ire of the Old Trafford faithful on numerous occasions. Most recently, in United’s 1-1 draw at Goodison Park, Jose Mourinho brought Fellaini in hoping to see out the one-goal advantage. Unfortunately, the Belgian effected a penalty within two minutes of coming on the field. Leighton Baines made no mistake in levelling the scores as United fans called for Fellaini’s head.

United, themselves, are looking to cut down their squad size. They already have the likes of Paul Pogba, Ander Herrera, Micheal Carrick, Bastian Schweinsteiger and Morgan Schneiderlein to play in the role and even the fans would prefer anyone other than the towering Belgian on the pitch.

And again, West Ham’s problems lie in the centre of the park and they are doing something right in winning back the ball. However, they have been caught on counter-attacks on numerous occasions. A player like Fellaini could be used to break down such attacks and also as a presence in the opposition box when the team is in search of a goal.

The 29-year-old is well-suited for a long-ball style of play, something that has been prominent in Bilic’s side. For Fellaini’s sake, a move away from Old Trafford could not have come at a better time. A loan deal at West Ham is probably what he needs to resurrect his falling career graph.