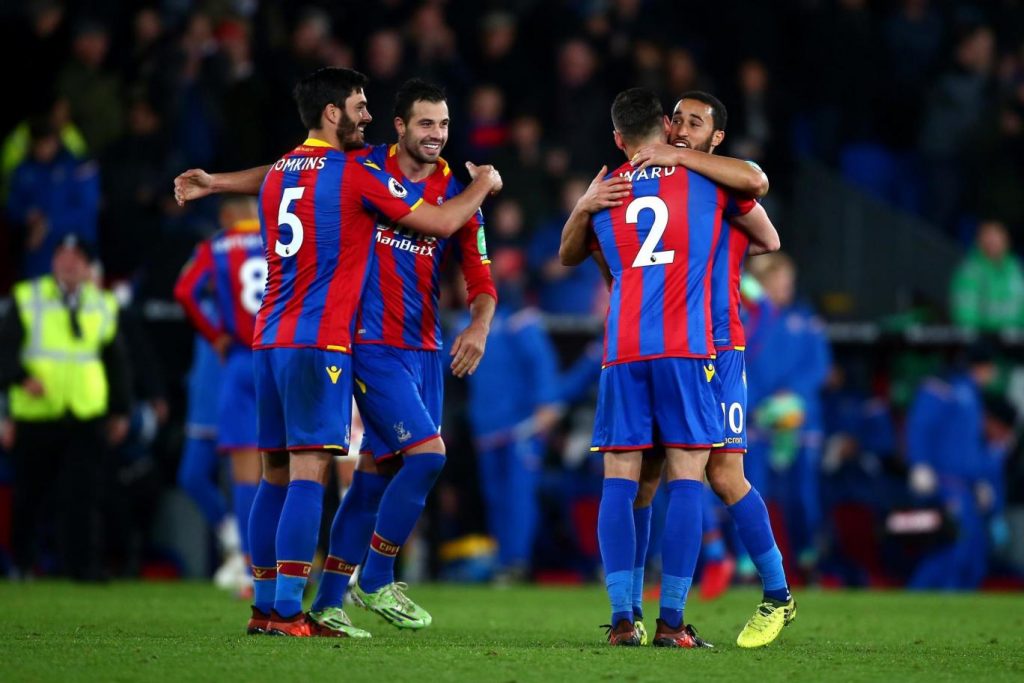 3 Reasons Why Crystal Palace Can Avoid Relegation This Season

Given the fact that they sit in the relegation zone with a bad goal difference and a crippling injury list, it’s surely fair comment to say that Palace are rightful favourites to take the last relegation place as things sit.

That injury list could get shorter though, with influential playmaker Yohan Cabaye nearly ready for a return, along with Joel Ward and crucial attacking player Wilfried Zaha.

Here are 3 reasons why Crystal Palace can survive relegation this season.

Their Fearless, Attacking Style Of Play

Some would say that this sort of style is naïve given the trouble they are in, but I think we all know Roy Hodgson is better than that and what the former England manager has done well is that he’s allowed the players to do what they do best.

In Palace’s case, that is run and attack and while sometimes it makes them look silly, such as going 2-0 up and then losing the game as they did against Manchester United, other times, this fearless streak has led to them flying forward and scoring goals people didn’t see coming.  Changing now would mean their players going into their shell and that cannot be good. 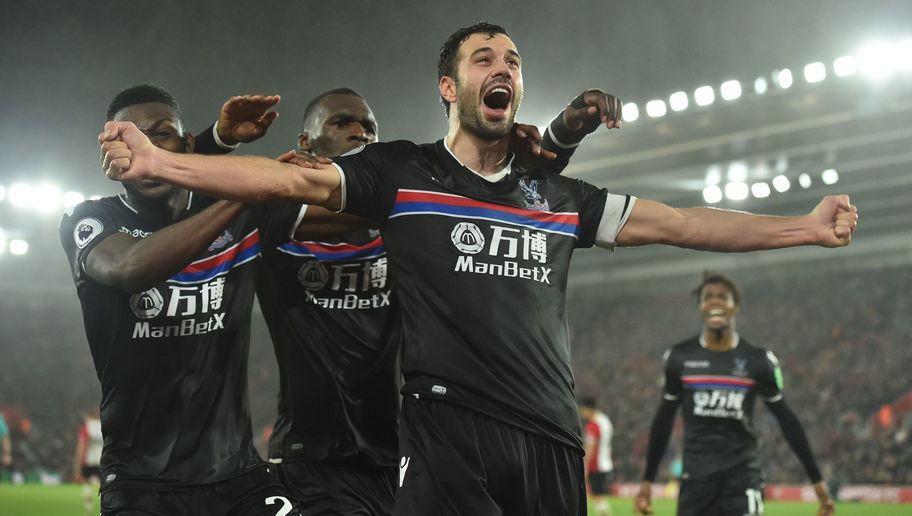 The Return Of Crucial Players

It really does amaze me both in general conversation and in betting terms that people still think a football team has the same ability when it’s better players are missing.

They all wear the Palace shirt, Selhurst Park cheers them on all the same but the fact is that, what Yohan Cabaye and Wilfried Zaha contribute to a game is many times more valuable than what some of Palace’s stand-ins can.

The injury list is long, but the return of these two players alone makes Palace a much stronger team so whatever you’ve seen of them lately, expect an improvement. 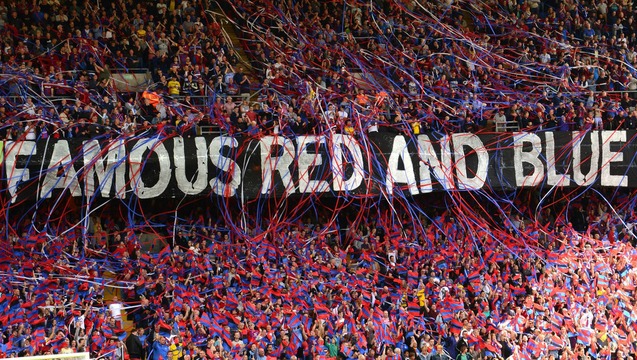 Widely regarded as having one of the better atmospheres in the Premier League, it’s no surprise that Selhurst Park has had the likes of Chelsea and Manchester City go away disappointed this season. With the return of key players, Palace will dominate most of their home games now and that simply has to turn into points as we go along.

Their game against Liverpool will be hard but with a trio of home games against Brighton, Leicester and West Brom to come, things don’t really seem too bleak so long as the Eagles hold their nerve and continue to attack.