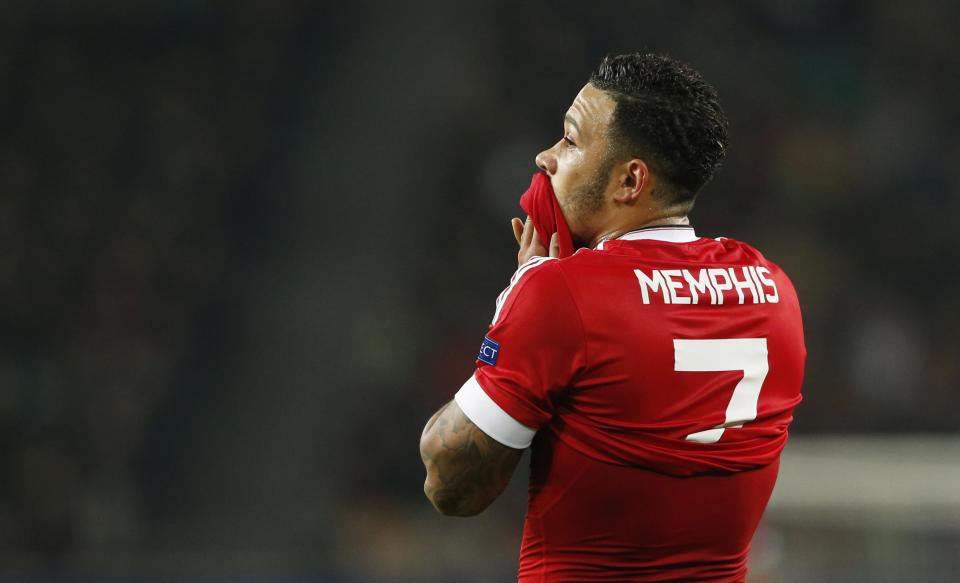 It is all but certain that Memphis Depay will bring down the curtains on his disappointing spell at Manchester United this January. The Dutchman, after arriving with a lot of promise ahead of the 2015-16 season, has found life hard at Old Trafford and has struggled to break into the starting setup under Jose Mourinho.

Memphis started very well with two goals in his first start against Club Brugge in the Champions League qualifier. However, things just went downhill from there for the 22-year old as he struggled to come to grips with the nature of English football. His off the field antics and attitude also did not help and now it looks like United are ready to part with their No.7.

However, despite his struggles in England, he doesn’t seem short of suitors in the Premier League with Everton expressing a strong interest in signing the former PSV Eindhoven winger in the upcoming transfer window. The Toffees though have a competition at their hands, as according to recent reports, even Tottenham Hotspur are looking at Depay as an option in January.

With two major English clubs expressing their desire to sign him, where should Memphis sign? What would be the ideal destination for the United winger? We analyze: 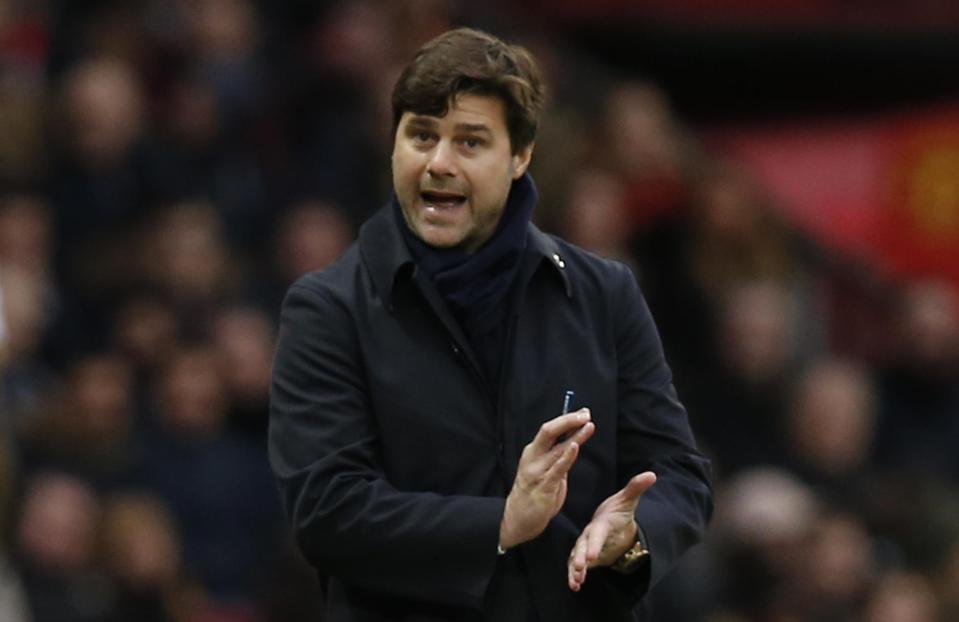 Tottenham are currently in the fifth position in the league, but have had struggled going forward in recent times. With Erik Lamela out injured and summer signings Vincent Janssen and Moussa Sissoko struggling to adapt, they have had to rely heavily on Harry Kane and Christian Eriksen to provide the spark in the attacking third. While Son Heung-Min showed signs of form early in the season, he too has tapered off in the recent weeks. So, it makes sense that Mauricio Pochettino is looking to bring in a wide player that can add goals to his side.

Everton, under Ronald Koeman, started the season brilliantly, but they too have struggled to keep that form going and have gone through a poor run of results recently. They sit in the eighth place in the League table and are some distance off from the top-four, where they hoped they would be at the start of the term. Romelu Lukaku has been the only source of goals for Koeman while summer signing Yannick Bolasie did show signs of positivity before he got injured against Manchester United. Ross Barkley has found it hard to earn Koeman’s trust and has found himself on the sidelines more often than not this season. Kevin Mirallas and Gerard Deulofeu have shown decent form in the opportunities that they have got while Aaron Lennon has been a peripheral figure. 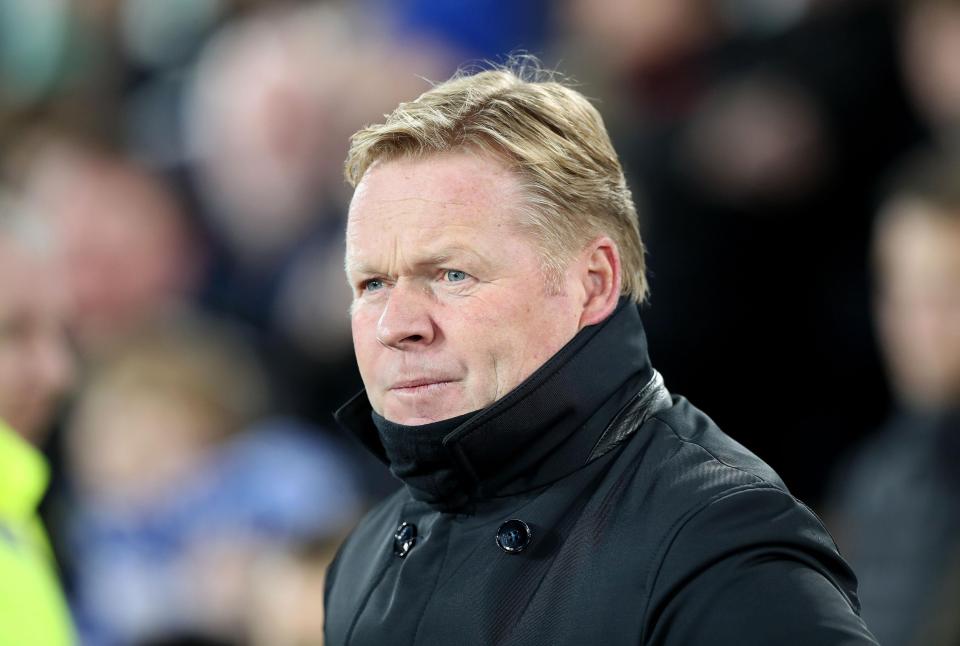 Ronald Koeman has been a long-term admirer of Memphis and had looked to sign him back in his Southampton days as well. The Everton manager clearly seems to trust his compatriot’s abilities and talents. And with Bolasie injured for a long time and limited options on the wings for Everton, it will give Memphis the chance to establish himself as a regular for the Merseysiders if he chooses to sign for them.

On the other hand, Pochettino has shown that he isn’t afraid of blooding youngsters, but he is also known to leave players out in the cold if things don’t go as planned. And add to that it will be much harder to replace Eriksen and Lamela from the line-up and added competition from the likes of Sissoko, Son and summer signing Georges-Kevin N’Koudou, things might not really improve for Depay in terms of regular football.

If you look at it from Memphis’ perspective, regular playing time and a manager that believes in his capabilities will be what he will need to achieve the heights he is capable of. And for that to happen, joining Everton could prove to be the prudent choice for the Dutchman.